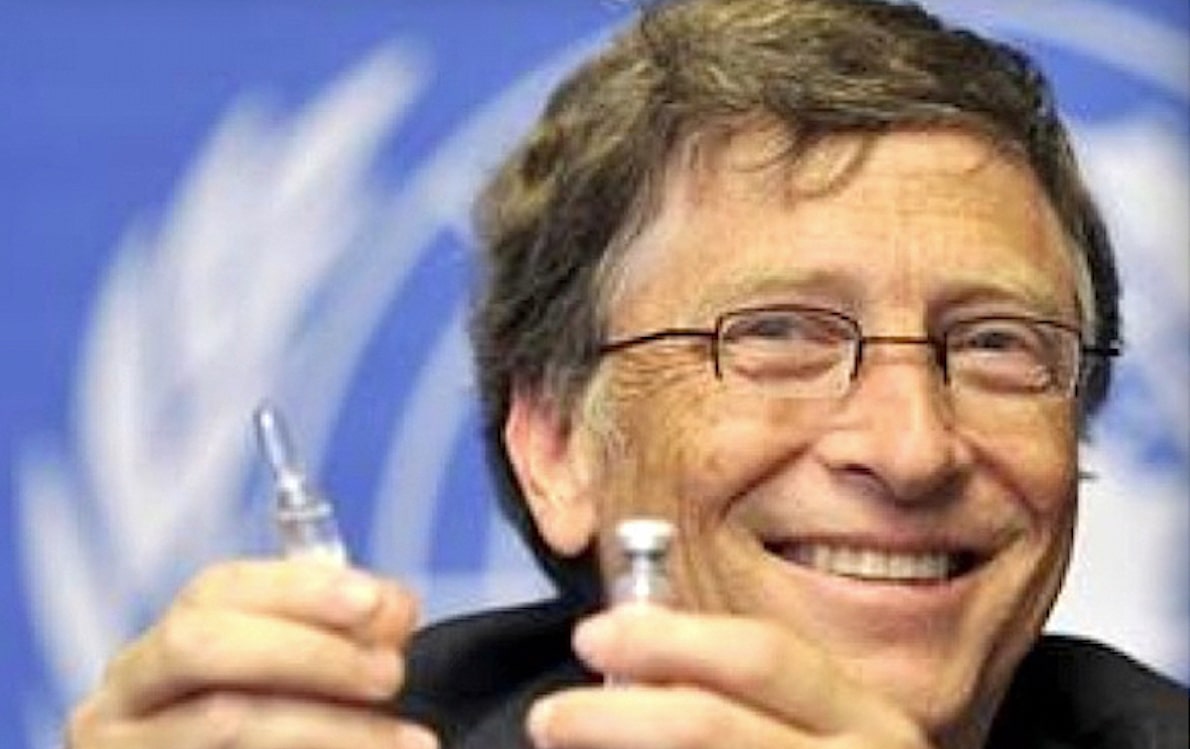 After a plea on vaccine death was raised by petitioner Dilip Lunwat after the death of his daughter, a Bombay HC division bench of Justices S V Gangapurwala and Madhav Jamdar, issued a notice to Bill Gates and all other respondents in the petition.

The Bombay High Court issued notices to Bill Gates, the Serum Institute of India (SII), the Drug Controller of India (DGCI), the Maharashtra government, and the Union government to answer to a petition filed by a man regarding his daughter’s supposed “vaccine death.” In his court filing, the father accused Covishield of being responsible for his daughter’s death and requested Rs 1,000 crore (around 125.000 US dollars) in damages from the Indian vaccine manufacturer.

According to a report by news agency PTI, petitioner Dilip Lunwat named Microsoft founder Bill Gates, whose foundation had collaborated with the SII, the Union government, Maharashtra government, and Drug Controller of India as respondents to the case.

On August 26, a division bench of Justices S V Gangapurwala and Madhav Jamdar sent notice to each of the petition’s respondents. On November 17, there will be a hearing on the case.

The man said in his plea that because his daughter Snehal Lunawat is a medical student, she was required to receive the anti-coronavirus Covishield vaccine from the SII at her college in Nashik on January 28, 2021.

A few days later, Snehal began experiencing severe headaches and nausea. She was transported to the hospital, where the staff discovered she was bleeding in her brain, according to the appeal. The appeal stated that Snehal passed away on March 1, 2021, and that the vaccine’s side effects were to blame.

The petition cited a report that the Central government’s Adverse Events Following Immunization (AEFI) commission allegedly acknowledged that his daughter’s death was caused by Covishield adverse effects on October 2, 2021. The petition sought that the SII pay compensation in the amount of Rs 1,000 crore.

WUHAN-GATES – 54. Too Many Secrets on Manmade SARS between Chinese Biolab & Daszak’s NGO of NY funded by Gates. NIH stops the Grant