Press TV   – “A deadly attack on the Russian Embassy occurred this week in Afghanistan’s capital Kabul. It claimed the lives of two Russian staffers and some civilians. Russia has labeled the attack as a terrorist attack, one for which ISIS Khorasan or Daesh has claimed responsibility. Now that the dust has settled on this incident, there is more than meets the eye.” – Press TV 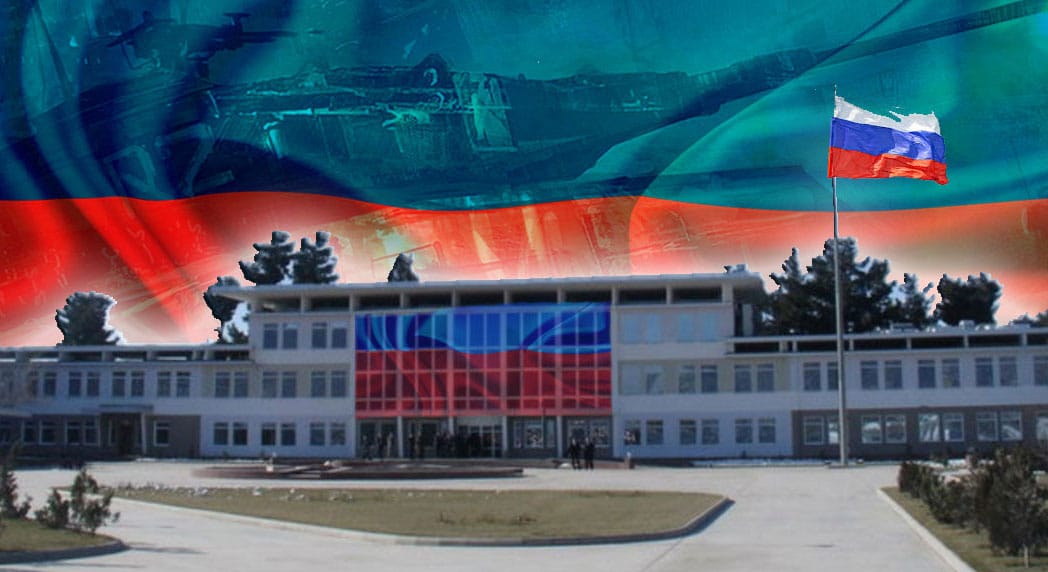