Home Government Can the US Legally and Politically Deny the Access to UN to... 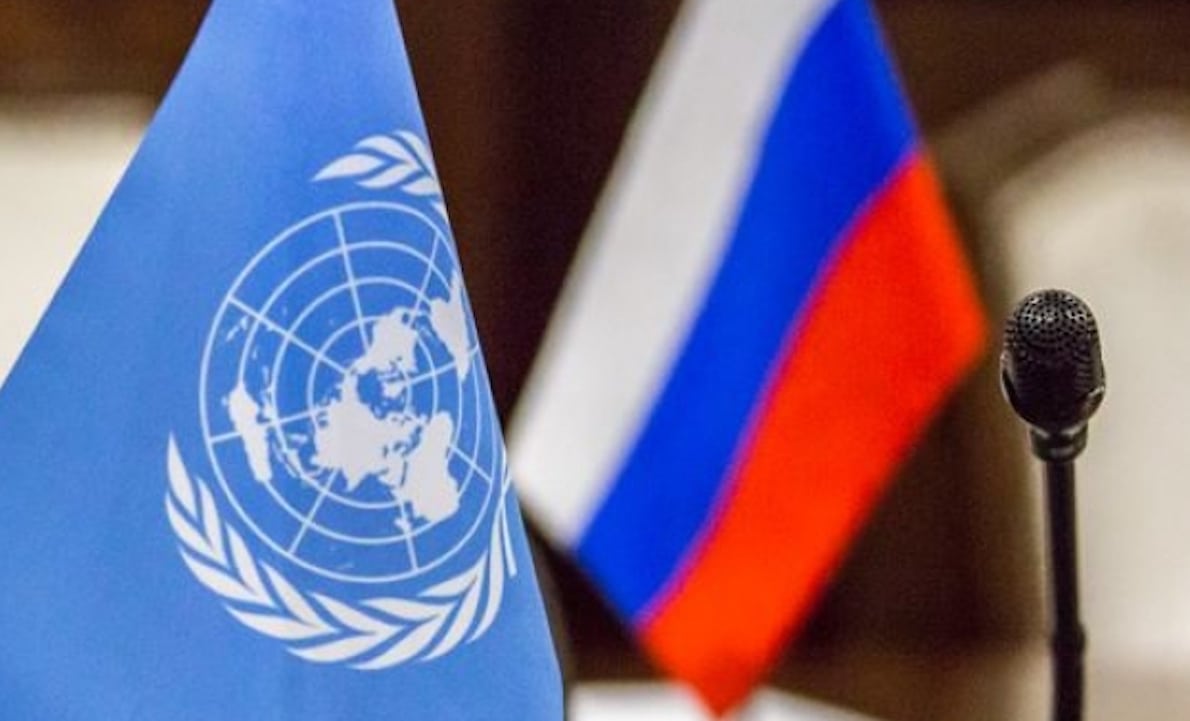 Washington denial to issue visas for Russian Foreign Minister Sergei Lavrov and his delegation to travel to New York for the annual gathering of world leaders at the United Nations this month, is not just a punitive measure against Russia for the war in Ukraine ( how perhaps this action was conceived) but it is in the meantime a violation of 1947 UN headquarters agreement by which the United States is generally required to allow access to the United Nations for foreign diplomats.

So this Washington failure to issue visa for the Russian delegation to travel to New York for the annual gathering of world leaders at the United Nations this month is an attack never seen before to the principles and purposes to maintain international peace and security through a participatory form of international democracy by means of the international institution responsible for this purpose: the United Nations, precisely.

An eventual possible exclusion of Russia from participation in the activities of the United Nations through the failure to issue visas for the Russian delegation for punitive purposes for the cited above war in Ukraine, moreover it would be exclusive discrimination against a member of this Assembly and also from the UN Security Council.

What is really incredible then is also the fact that this discrimination does not occur against a small and weak Third World Nation (and certainly this would not be fair of course, but it would be at least more understandable in terms of political realism) but this discrimination now occurs to the detriment of a great Superpower, especially for its geographical extension and for its military power, maybe the second in the world if you look more at budgets but maybe the first for its offensive potential and efficiency, maybe … but you can’t say that without doing a rather dangerous test…

Perhaps the explanation for this hazard is simply the affirmation of an absolute US Unipolarism on one side and on the other side the US desperate struggle against the rising Chinese Imperialism which would be weakened through an eventual possible neutralization of its Russian ally. A divide et impera strategy.

Anyway, Washington’s denial to issue visas cannot be a reasonable spite for what the US State Department spokesperson calls Russia’s unwarranted actions against the US embassy in Russia, including the forced termination of local and third-country national staff; you cannot compare such actions to the US obligation to allow access to the United Nations for foreign diplomats.

There is no proportion in it. Neither you can blame Russia for reasons of security or terrorism, this would be absurd and paradoxical.

Neither you cannot invoke foreign policy reasons of opportunity, it would be too much easy to win in this case. A too much self-indulgent behavior. The following apologue may be postponed to another issue for reasons of editorial expediency.

Before the end of this piece let me tell you two facts logically connected about Russians:

The first is: please remember that the Russians have a great tradition of being among the strongest and smartest chess players. Chess game represents a simulated virtual symbolic war and used to be played in military academies as training to strategy.

The second is remember also that during the French invasion of Russia in 1812 Napoleon Bonaparte (perhaps the greatest Commander and Strategist of the Modern Age) as he captured Moskow and entered it on September 14 he was first believed to have won the war against Imperial Tzarist Russia since he captured its Great Capital City.

Then there he discovered later that only a few inhabitants were still there and that Tzar and the Russian Government and Army moved away Eastward after having deprived the town of all supplies. But the Russian Army retreat was not a real one but just a tactical retreat.

Then he realized that there his Army, la Grande Armee, at the time the greatest in Europe there found no food for the soldiers and no fodder for the horses, neither could get it anywhere around it, plus Russian civilians set fire to Moscow buildings and for the great Napoleonic army it was necessary to retreat. He lost the army horses because they were needed to feed the soldiers that were starving, so he lost also the cavalry, the cannons and the carriages that all were drawn by horses.

That was the beginning of the end for Napoleon and for the Grande Armee.

Does this story remind you of something very contemporary albeit in a different way? Up to date in a much more technological and financial way.