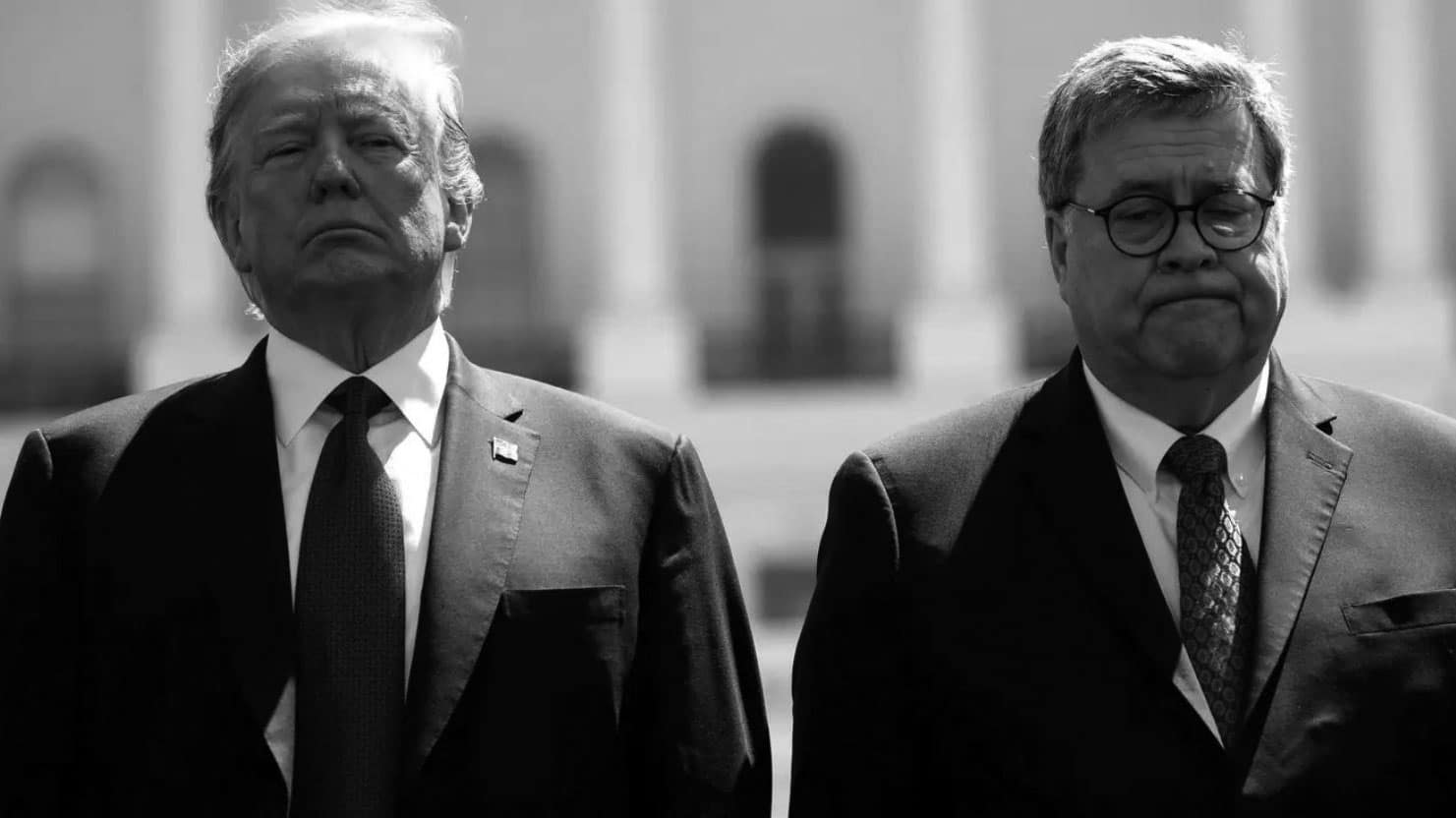 The New York Times is reporting that Trump is now under serious investigation for meddling and using the Department of Justice to exact his revenge against his perceived enemies.

They are reporting that the Senate Judiciary Committee will investigate allegations that the Justice Department under President Donald J. Trump sought to use the U.S. attorney’s office in Manhattan to support Mr. Trump politically and pursue his critics, the committee’s chairman said on Monday.

The allegations are in a new book by Geoffrey S. Berman, who was U.S. attorney for the Southern District of New York from 2018 through June 2020, when he was fired by Mr. Trump. 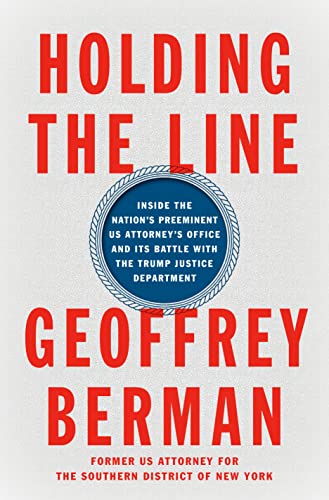 The chairman, Senator Richard J. Durbin of Illinois, the No. 2 Senate Democrat, made the announcement in a letter sent to Attorney General Merrick Garland, which cited a New York Times report on Thursday detailing the book’s allegations.

Mr. Berman’s book portrays Trump Justice Department officials as motivated by partisan concerns as they tried to initiate criminal investigations or block them, The Times reported.

The book, “Holding the Line,” was obtained by The Times in advance of its scheduled publication on Tuesday.

Mr. Durbin said in his letter, “These reported claims indicate astonishing and unacceptable deviations from the department’s mission to pursue impartial justice, which requires that its prosecutorial decisions be free from political influence.”

He added that the allegations “also compound the already serious concerns” raised by then-Attorney General William P. Barr’s efforts in 2020 “to replace Mr. Berman with a Trump loyalist.”

Mr. Berman’s dismissal came after he refused Mr. Barr’s request to resign. Mr. Barr had sought to replace him with an ally of the administration.

Mr. Barr did not immediately respond to a request for comment, nor did a spokesman for Mr. Trump.

“As anyone who reads my book will know, I believe in proper process. I am happy to cooperate with any congressional inquiry,” Mr. Berman said Monday.

Mr. Durbin, in his letter, points to several claims of political interference by department officials that Mr. Berman made.

A Southern District official later persuaded Mr. Barr that there was no basis to drop any charges against Mr. Cohen and that the investigations should be completed, the book says. The inquiry ended without additional charges being filed.

In another case, Mr. Berman writes that department officials pressured the Southern District to prosecute the former secretary of state John Kerry, and when Mr. Berman’s office investigated and declined to bring charges, the department sent the matter to another U.S. attorney’s office, which also declined to prosecute.

In yet another episode, Mr. Berman writes that in September 2018, a department official called Mr. Berman’s deputy two months before the November midterms. After citing the recent prosecutions of two prominent Trump loyalists, the official said the office, which had been investigating Gregory B. Craig, a powerful Democratic lawyer, should charge him — and do so by Election Day.

“It’s time for you guys to even things out,” the official, Edward O’Callaghan, the principal associate deputy attorney general, told Mr. Berman’s deputy, according to the book.

In a brief interview last week, Mr. O’Callaghan, after being told of the statements attributed to him, called them “categorically false.” 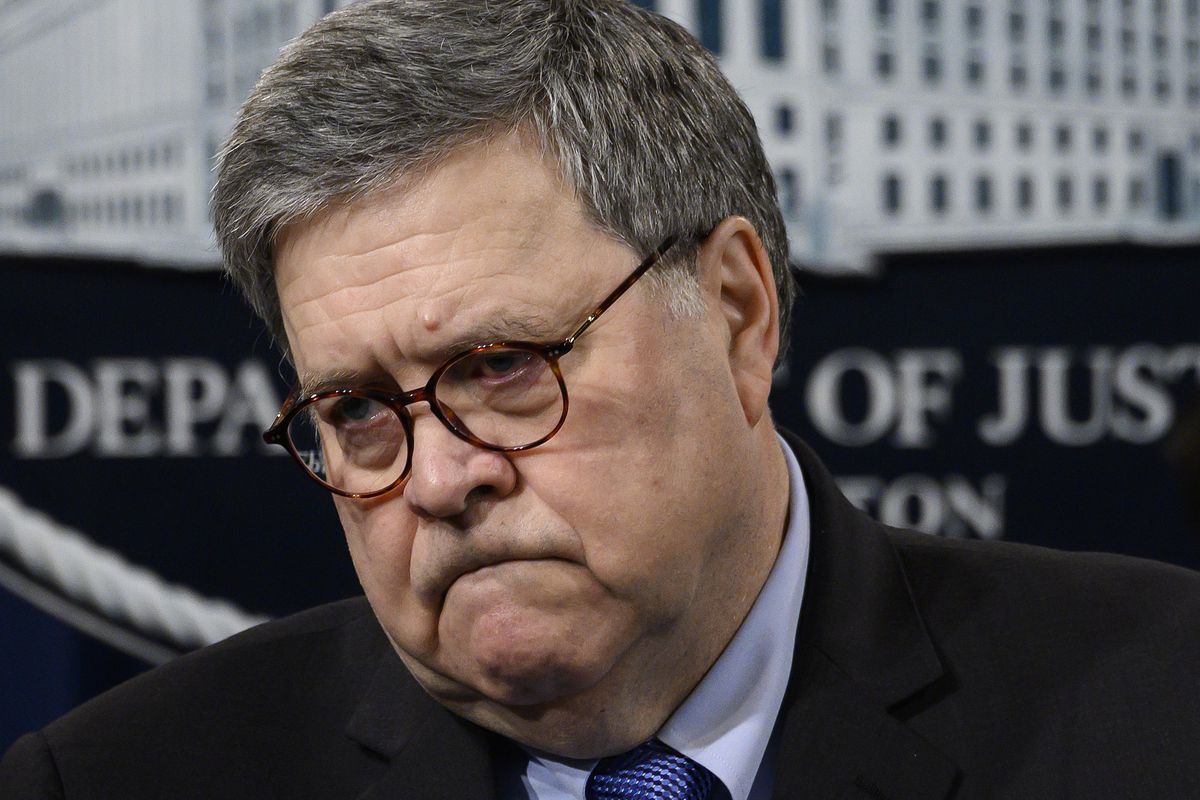 When Mr. Berman’s office declined to prosecute Mr. Craig, the department sent the investigation to federal prosecutors in Washington, where Mr. Craig was indicted and tried on a single count of making false statements. He was acquitted by a jury in less than five hours.

Mr. Durbin, in his letter to Mr. Garland, asked the department to provide the Judiciary Committee with all documents and communications between the department and the Southern District related to the Cohen, Kerry, and Craig episodes detailed in the book.

Text Courtesy of New York Times and Reporter Benjamin Weiser, a reporter covering the Manhattan federal courts. He has long covered criminal justice, both as a beat and investigative reporter. Before joining The Times in 1997, he worked at The Washington Post. @BenWeiserNYT