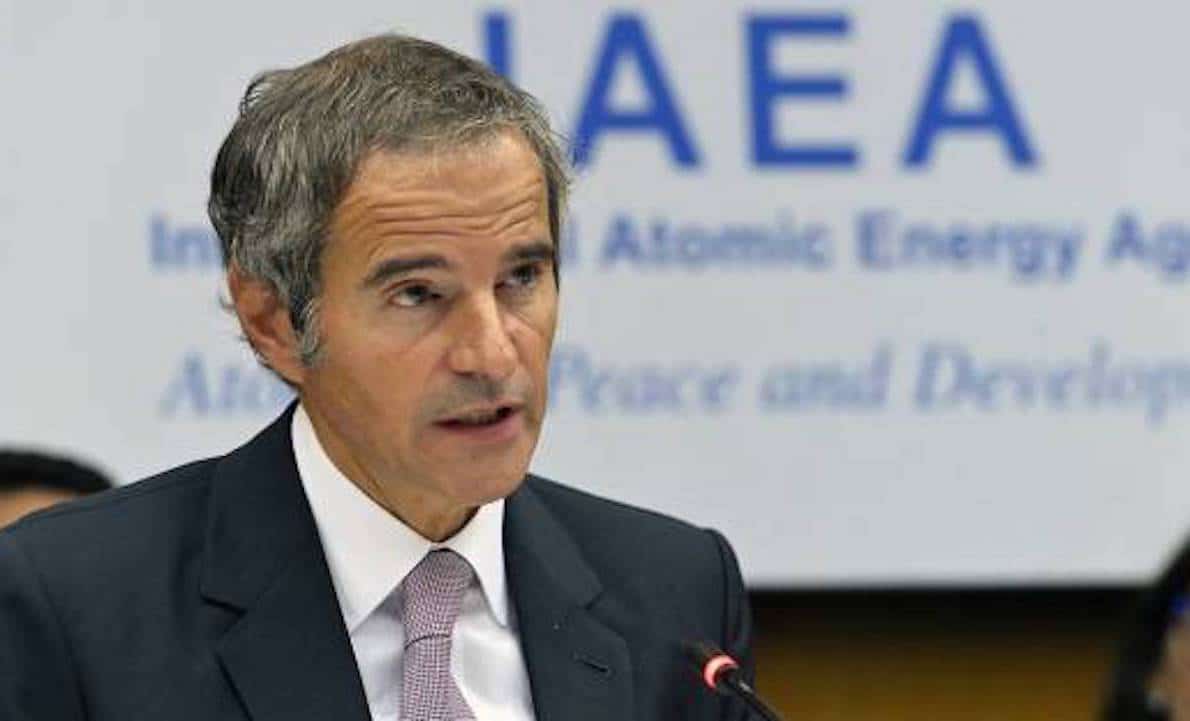 In the cover image Rafael Grossi, director of the IAEA

Widely known as the world’s “Atoms for Peace and Development” organization within the United Nations family, the IAEA is the international center for cooperation in the nuclear field. The Agency works with its Member States and multiple partners worldwide to promote the safe, secure, and peaceful use of nuclear technologies.

But in these sentences that describe the “mission” of the International Atomic Energy Agency, there is only the usual avalanche of the hypocrisy of all the UN agencies that are actually controlled by the US, the West, and NATO.

The umpteenth confirmation of its evident bias comes from the very delicate question of the bombing of the largest nuclear power plant in Ukraine and Europe: that of Zaporizhia (or Zaporozhye in transliteration from Russian).

Only Italy’s idiotic mainstream journalists can continue to believe that the Russian Army, engaged in the Military Operation to protect the Donbass after 8 years of bloody civil war, can believe that it was the Kremlin itself that bombed the plant occupied by soldiers of the Russian Federation.

On international sites, the issue is partly obscured precisely in order not to have to admit that the Army of the pro-Nazi regime in Kiev, supported by NATO not only with the supply of powerful weapons but also thanks to the agreement on alliances with Islamic terrorists of the ISIS already used by Turkey in Syria and Libya with the approval of the Atlantic Alliance, he became the protagonist of the bombings in the hope of obtaining an agreement to have the nuclear power plant again, on which a large supply of electricity for the whole nation depends.

Well, the Argentine diplomat Rafael Grossi, director general of the IAEA, has released a report in which the authors of the bombing of the Zaporizhia plant are not mentioned in the slightest.

Is it safe to assume it was the ghosts? There seems to be no limit to the shameful Western narrative on the war in Ukraine, artfully created to increase the international market of the Weapons Lobby and favor the Great Reset in Europe as desired by Klaus Schwab and King Charles III of the United Kingdom.

Here is the article published by TASS, the Russian press agency, which appears to be an example of true, free,and democratic media communication. 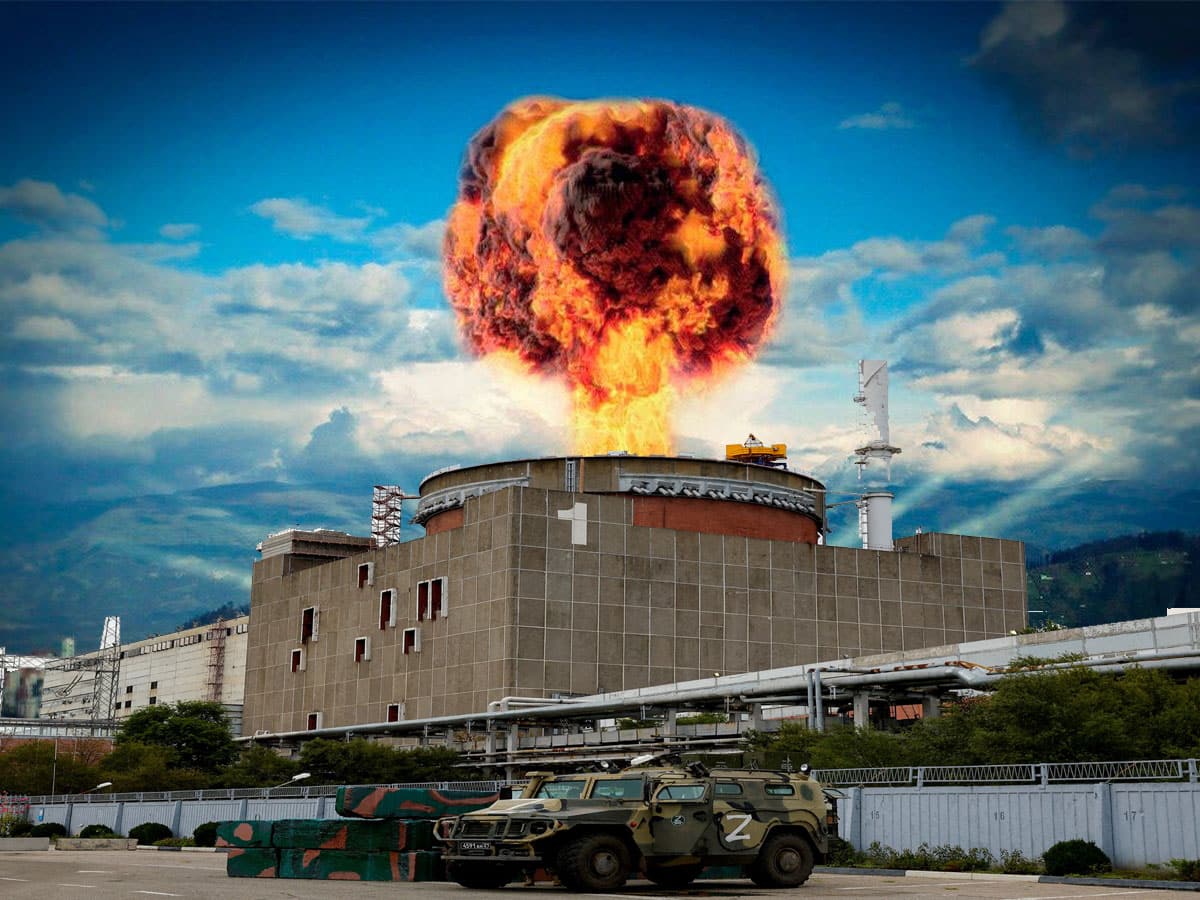 The report of IAEA Director General Rafael Grossi on the Zaporozhye nuclear power plant does not mention from which side the plant was shelled, this is the weakest and most problematic part of the document, Russian Permanent Representative to the International Organizations in Vienna Mikhail Ulyanov said on Thursday in a speech to the IAEA Board of Governors.

“Strange as it may seem, the report lacks any mention of the side from which the station was shelled. This, in our opinion, is the weakest and most problematic part of the report presented by the Director General. Silence on this matter only encourages the Ukrainian side to continue rocket and artillery strikes,” the text of his statement posted on the Russian mission’s Telegram channel reads.

Ulyanov noted that since IAEA delegates have been permanently present at the station since September 1, it is “not particularly difficult” to identify the side responsible for the shelling. The document also says that international personnel witnessed another shelling of the plant on September 3, but the “lack of clear and objective assessments gives room for insinuations.”

Earlier this month, an International Atomic Energy Agency’s (IAEA) mission led by the organization’s Director General, Rafael Grossi, visited the plant. The agency later published a report calling for the creation of a safety zone around the plant to prevent accidents caused by military operations.