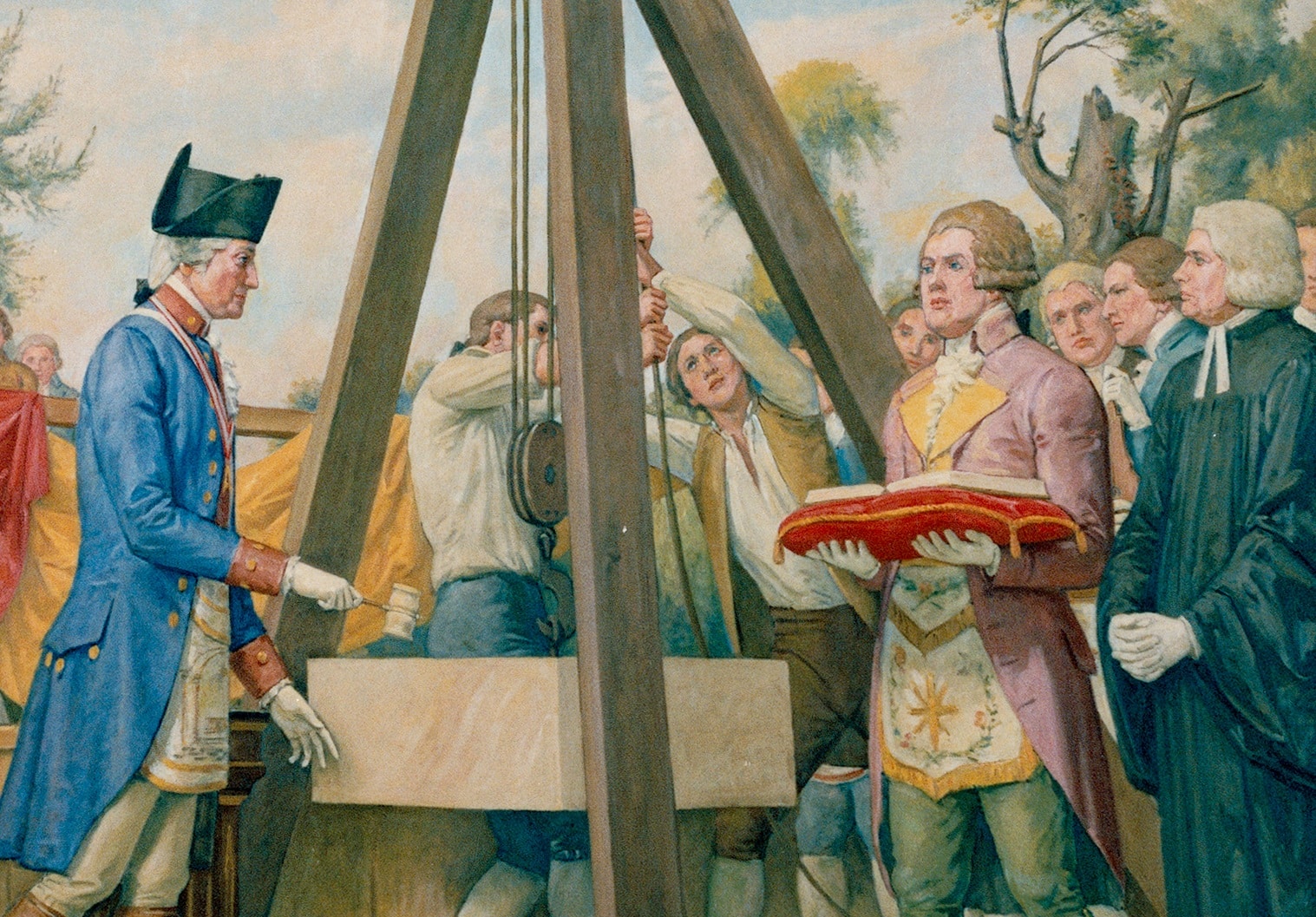 On September 18, 1793, U.S. President George Washington lays the cornerstone of the United States Capitol building, the home of the legislative branch of the American government.

In these days of disrespect and contempt for our system of government and the January 6th attacks incited by former President and America’s Biggest Sore Loser Donald Trump, we can do well when reminding ourselves that our first U.S. President George Washington, widely considered by historians to be one of our top leaders, if not, our greatest leader, laid down the foundation of our democracy by placing the final cornerstone of our great U.S. Capitol.

The building would take nearly a century to complete, as architects came and went, the British set fire to it and it was called into use during the Civil War. Today, the Capitol building, with its famous cast-iron dome and important collection of American art, is part of the Capitol Complex, which includes six Congressional office buildings and three Library of Congress buildings, all developed in the 19th and 20th centuries. 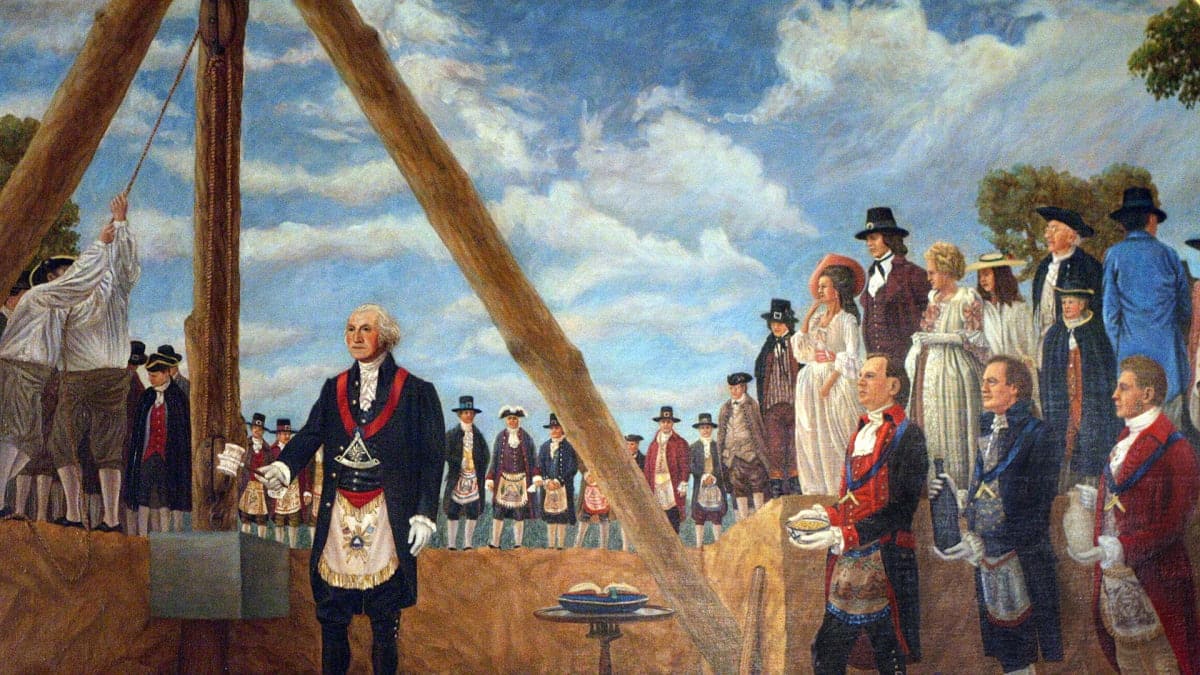 As a young nation, the United States had no permanent capital, and Congress met in eight different cities, including Baltimore, New York, and Philadelphia, before 1791. In 1790, Congress passed the Residence Act, which gave President Washington the power to select a permanent home for the federal government.

The following year, he chose what would become the District of Columbia from land provided by Maryland and Virginia. Washington picked three commissioners to oversee the capital city’s development and they in turn chose French engineer Pierre Charles L’Enfant to come up with the design.

However, L’Enfant clashed with the commissioners and was fired in 1792. A design competition was then held, with a Scotsman named William Thornton submitting the winning entry for the Capitol building. In September 1793, Washington laid the Capitol’s cornerstone and the lengthy construction process, which would involve a line of project managers and architects, got underway.

In 1800, Congress moved into the Capitol’s north wing. In 1807, the House of Representatives moved into the building’s south wing, which was finished in 1811. During the War of 1812, the British invaded Washington, D.C., and set fire to the Capitol on August 24, 1814. A rainstorm saved the building from total destruction. Congress met in nearby temporary quarters from 1815 to 1819. 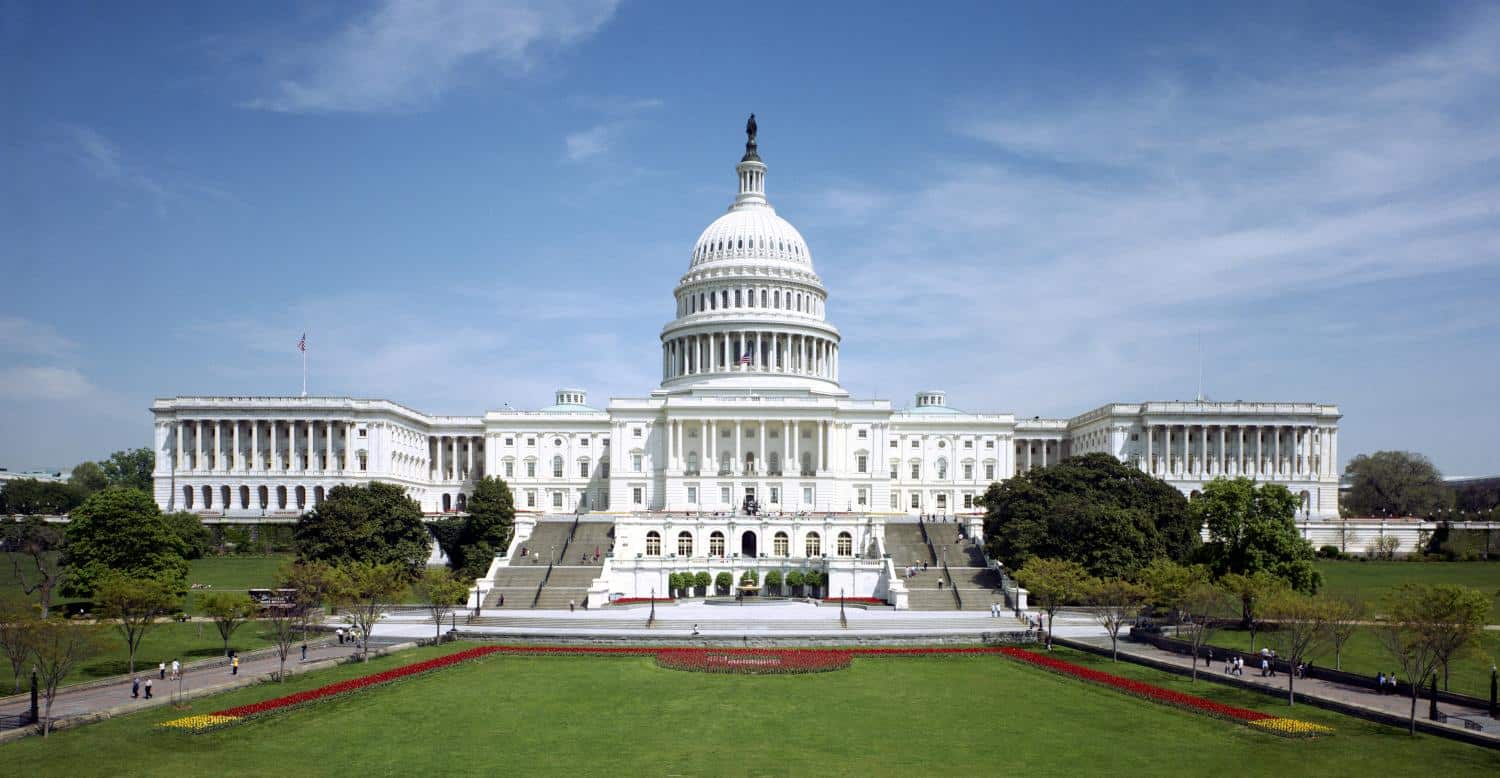 In the early 1850s, work began to expand the Capitol to accommodate the growing number of Congressmen. In 1861, construction was temporarily halted while the Capitol was used by Union troops as a hospital and barracks. Following the war, expansions and modern upgrades to the building continued into the next century.

Today, the Capitol, which is visited by 3 million to 5 million people each year, has 540 rooms and covers a ground area of about four acres. 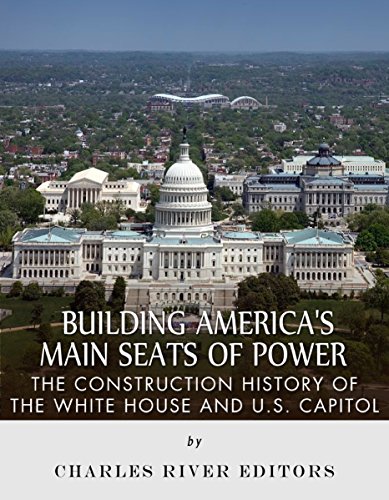