Home WarZone Ukraine War OSCE Workers Sentenced for High Treason in Donbass. They was Spying for... 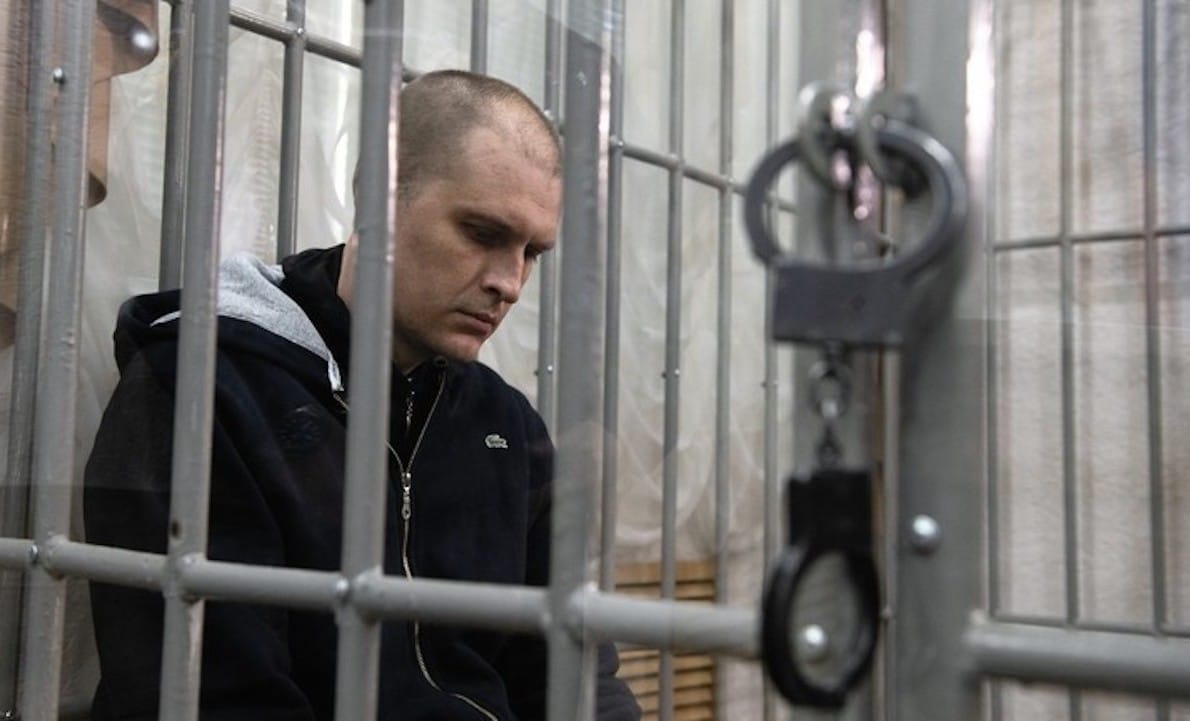 The Supreme Court of the Lugansk People’s Republic (LPR) on Monday sentenced two employees of the now-defunct Organization for Security and Co-operation in Europe (OSCE) monitoring mission, for high treason.

In two separate cases, a translator with the mission, Maksim Petrov, and one of its employees, Dmitry Shabanov, were found guilty of committing high treason. Each was sentenced to 13 years in prison.

According to Lugansk’s State Security Service, Petrov had been collecting information about a military unit, working directly for a handler with a US spy agency. Shabanov is said to have also colluded with an unspecified foreign intelligence service. The cases were heard behind closed doors and the exact circumstances of the treason remain unknown.

The head of the LPR, Leonid Pasechnik, banned the OSCE monitoring mission from the republic back in April. He explained that during the conflict between the Donbass republics and Ukraine, which has dragged on since 2014, the mission never actually contributed to the peace process, routinely failed to properly register numerous violations by Kiev, and ultimately became popularly known as “blind observers”.

Russia sent troops into Ukraine on February 24, citing Kiev’s failure to implement the Minsk agreements, designed to give the regions of Donetsk and Lugansk special status within the Ukrainian state. The protocols, brokered by Germany and France, were first signed in 2014. Former Ukrainian President Pyotr Poroshenko has since admitted that Kiev’s main goal was to use the ceasefire to buy time and “create powerful armed forces.”

In February 2022, the Kremlin recognized the Donbass republics as independent states and demanded that Ukraine officially declare itself a neutral country that will never join any Western military bloc. Kiev insists the Russian offensive was completely unprovoked. 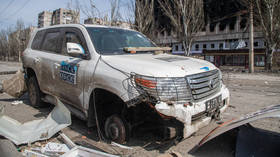