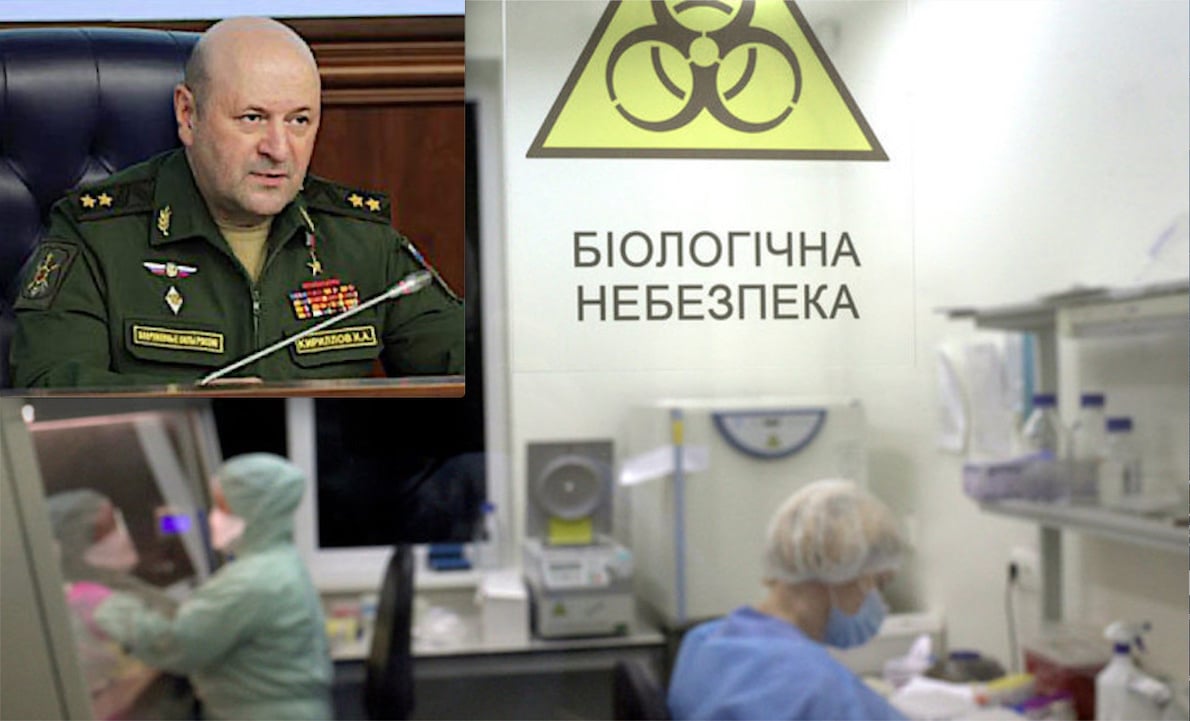 Moscow earlier presented evidence that the Russian military found in Ukrainian bio laboratories seized during the special military operation in the neighboring country. The documents suggested that these labs, funded by Washington, were working on dangerous pathogens.

The Russian Defense Ministry has presented evidence of US military-biological activity in Ukraine to member states of the Biological Weapons Convention in Geneva, head of the Radiation, Chemical and Biological Defense of the Russian Armed Forces, Lt. Gen. Igor Kirillov, said.

The ministry’s representative said that member states’ delegations did not question the authenticity of the documents they were presented as proof of the US’ and Ukraine’s violation of articles I and IV of the Convention.

“The participants of the meeting received copies of real documents previously mentioned by the Ministry of Defense of Russia, as well as material evidence confirming the implementation of work on military-biological programs in Ukraine, for consideration,” Kirillov said.

The head of the RCBD of the Russian Armed Forces further pointed out that the US and Ukraine failed to present convincing evidence to the Convention’s members that would prove that the Pentagon’s cooperation with the Ukrainian laboratories benefited the epidemiological situation in the country.

Kirillov said that the US Department of Defense only came up with a few photos of renovated laboratories, while the said epidemiological situation in Ukraine has been deteriorating for the past 15 years.

UKRAINE BIOLABS – 5 . U.S. Department of Defense granted a ‘COVID-19 Research’ 3 months before Infection Disease was known to even exist

The Russian Defense Ministry’s representative further stated that the US admitted the fact that Ukraine exported biological pathogens and materials, as well as engaging in ethically questionable experiments – namely on the military and socially vulnerable groups of the Ukrainian population such as psychiatric ward patients. Kirillov slammed the US attempts to tone down the problem by using claims that it did not occur “often”.

The ministry’s representative also reiterated Russia’s previous statements regarding Ukraine seeking to procure drones from Turkey fit to disperse aerosols. The Turkish defense company refused to deliver the UAVs, which could have been used to spread harmful and potentially deadly pathogens.

Russian Military Points to Presence of US-Funded Biolabs in Nigeria Amid Global Monkeypox Scare
SOURCEGospa News
ATTENTION READERS
Due to the nature of independent content, VT cannot guarantee content validity.
We ask you to Read Our Content Policy so a clear comprehension of VT's independent non-censored media is understood and given its proper place in the world of news, opinion and media.