On September 22, 1862, President Abraham Lincoln issued a preliminary Emancipation Proclamation, which set the date for the freedom of more than 3 million enslaved in the United States and recasts the Civil War as a fight against slavery.

When the Civil War broke out in 1861, shortly after Lincoln’s inauguration as America’s 16th president, he maintained that the war was about restoring the Union and not about slavery. He avoided issuing an anti-slavery proclamation immediately, despite the urgings of abolitionists and radical Republicans, as well as his personal belief that slavery was morally repugnant. Instead, Lincoln chose to move cautiously until he could gain wide support from the public for such a measure. 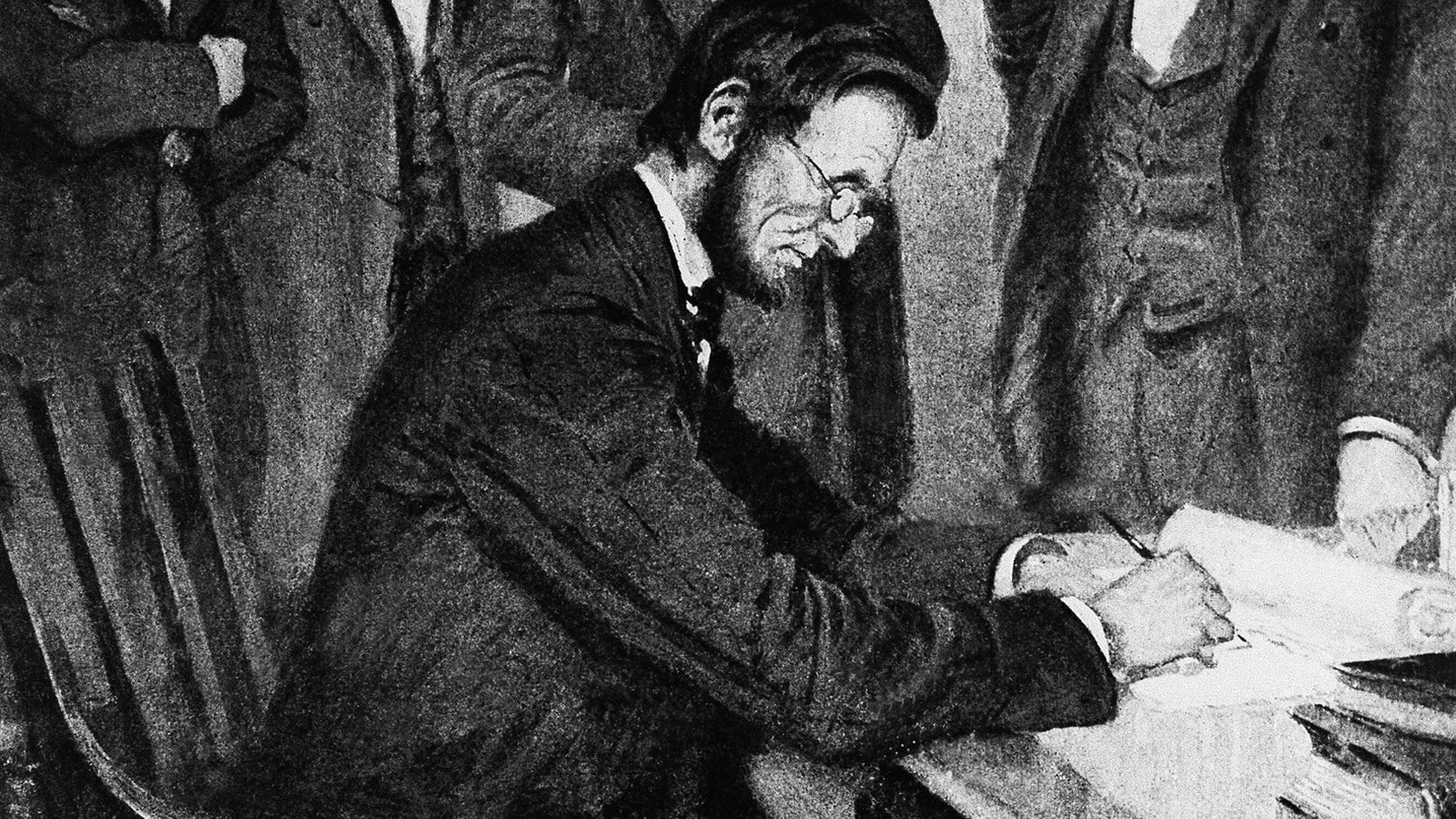 In July 1862, Lincoln informed his cabinet that he would issue an emancipation proclamation but that it would exempt the so-called border states, which had slaveholders but remained loyal to the Union. His cabinet persuaded him not to make the announcement until after a Union victory. Lincoln’s opportunity came following the Union win at the Battle of Antietam in September 1862. On September 22, the president announced that enslaved people in areas still in rebellion within 100 days would be free.

On January 1, 1863, Lincoln issued the final Emancipation Proclamation, which declared “that all persons held as slaves” within the rebel states “are, and henceforward shall be free.” The proclamation also called for the recruitment and establishment of Black military units among the Union forces. An estimated 180,000 African Americans went on to serve in the army, while another 18,000 served in the navy. 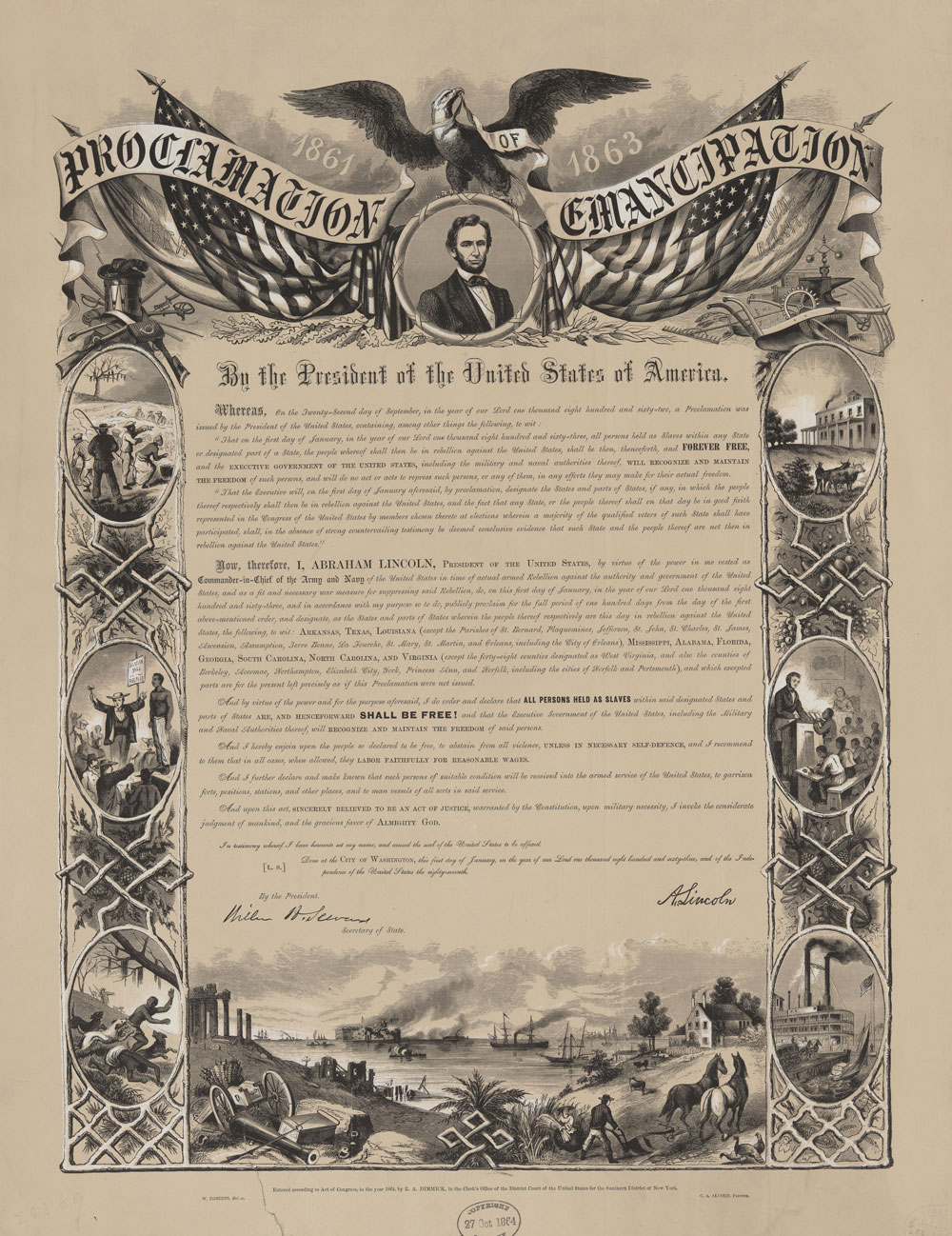 After the Emancipation Proclamation, backing the Confederacy was seen as favoring slavery. It became impossible for anti-slavery nations such as Great Britain and France, who had been friendly to the Confederacy, to get involved on behalf of the South. The proclamation also unified and strengthened Lincoln’s party, the Republicans, helping them stay in power for the next two decades.

The proclamation was a presidential order and not a law passed by Congress, so Lincoln then pushed for an antislavery amendment to the U.S. Constitution to ensure its permanence. With the passage of the 13th Amendment in 1865, slavery was eliminated throughout America (although Black people would face another century of struggle before they began to gain equal rights in the U.S.A. a century after the passage of the 13th Amendment).

Lincoln’s handwritten draft of the final Emancipation Proclamation was destroyed in the Chicago Fire of 1871. Today, the original official version of the document is housed in the National Archives in Washington, D.C. 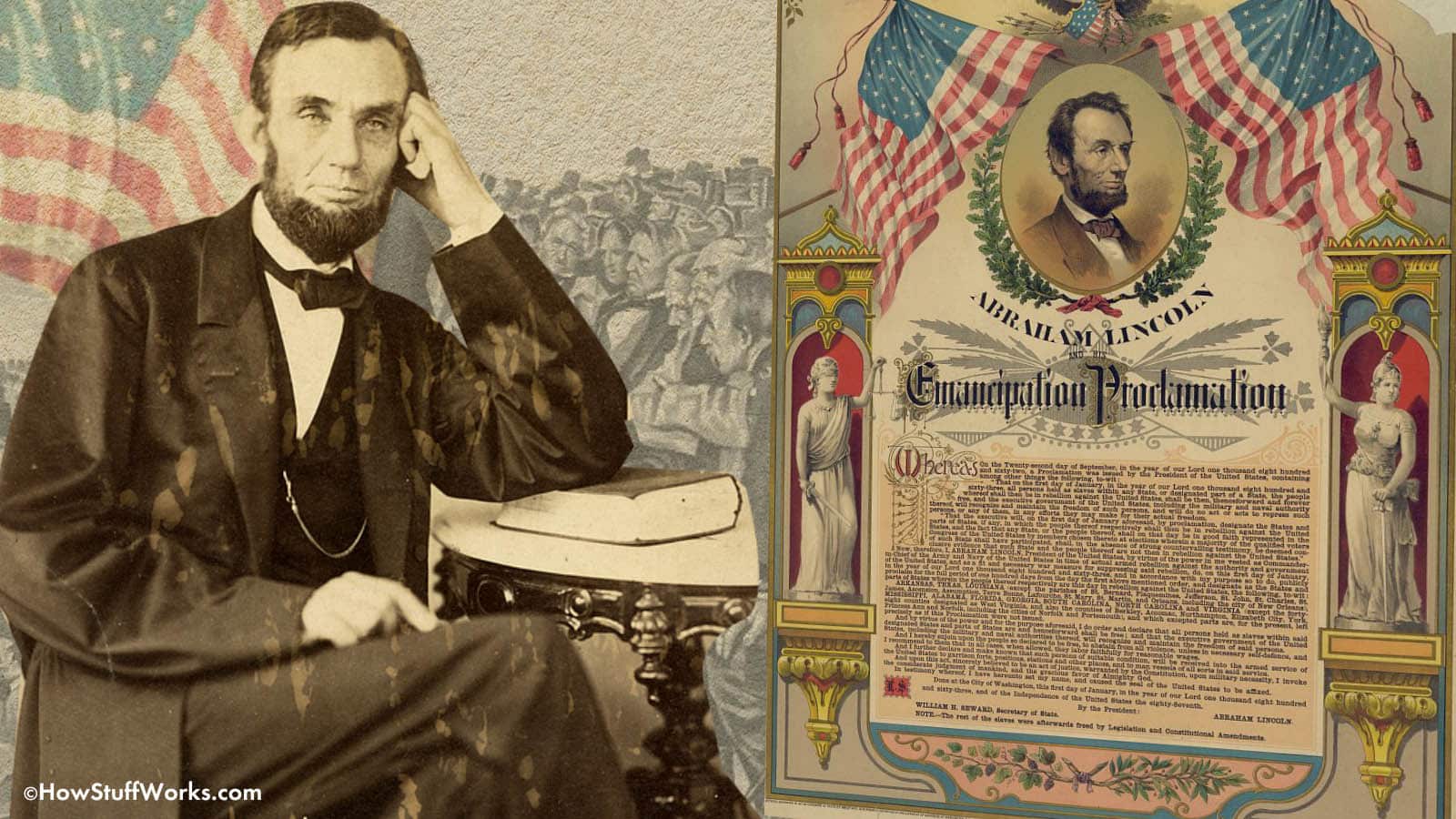