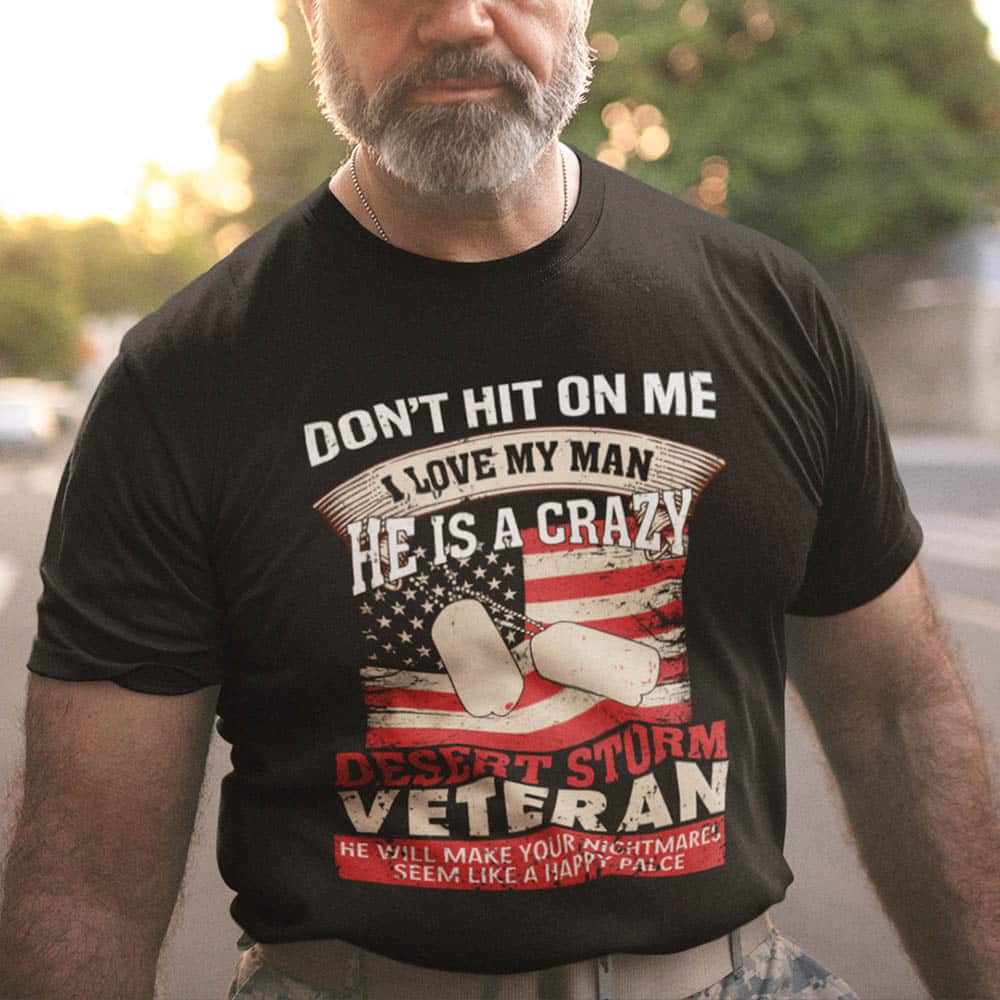 Nowadays, t-shirts are trendy, but it was not so years bygone Jeans with t-shirt seems to be the perfect attire for millennial. You can wear it as night ware or under a sweatshirt or jacket to sport a stylish look.

This evolution occurred over a prolonged time and change in fashion sense made the t-shirt fashionable casual wear. The acceptance of society of this attire shows a significant shift in the attitude of men and women. In ancient Egypt, frail tee shirts were used as a vest, but the modern origin look of the tee shirt is unknown.

A school of thought assumes tee shirts were used as clothing to minimize friction between skin and outer attire at the end of the 19th Century. It emerged as comfortable underwear that protected the tender skin of men and women from harsh fabric like wool and coarse cotton.

After World War II, the t-shirt came into the limelight as a fashionable T-shirt.  Coupled with faded denim, it became the fashion statement for teens and young adults across the globe.

Tees with logos and political statements became a new instrument of protest or campaign. It was an innovative advertising fashion that instantly grabbed the attention of the beholder. Out of the blue, hidden underwear became a trendy and provocative fashion statement.

There is a grey area regarding the “T” of the t-shirt.

Some advocates denote the shape. Other advocates say the “T” stands for training. Tee shirts became essential wear due to their shape and comfort during a military training exercises.

The origin of the tee shirt is ambiguous, but certainly, it became everyday wear and unstoppable fashion wear. The simple design became more intricate with time, and now it comes in a spectrum of colors and fabrics.

Tee shirts are crafted from fine cotton yarn to polyester, another synthetic fabric specially designed for athletes. Logos and imprinted words boldly convey the message of the wearer, giving a cool, comfortable look.

It has become versatile wear for men and women as basic tops with trousers or denim or skirt and shorts. With a humble beginning, tee shirts have changed the face of casual wear, a trend that states your persona and value.

The Month of May

May is a crucial month when it comes to honoring a family, including Mother`s day on the 8th of May. It is a day of remembrance of their tender love and affection and their sacrifice for the motherland as their sons and daughter in uniform. It is a day to commemorate the courageousness of mothers as their offspring shed blood to defend the freedom and ideas of this great nation. 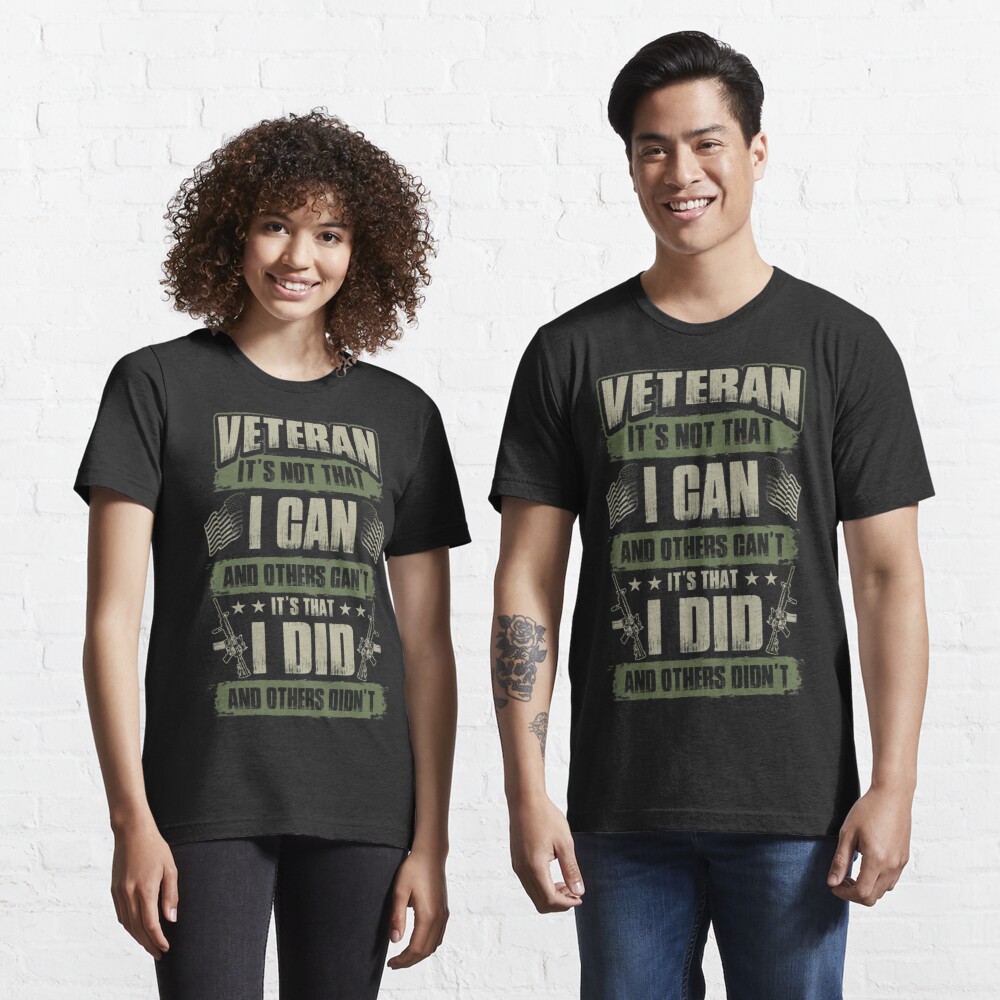 Some moms wear a blue star to denote their family members are serving in the Army, Navy, or Air Force. Those gallant mothers who wear a Silver Star state that a family member was wounded while serving the army. A gold star humbly salutes those brave hearts who sacrificed their lives to defend the freedom of this land. A military mom should always be revered and cared for, and we must be grateful to them for their unconditional support to defend the nation

May 21st is celebrated as Armed Service Day to signify the bravery and sacrifice of those lion-hearted men and women in uniform. Recognizing their gallantry and valor boost morale and fortifies strength.  But there are many forgotten war heroes.  Their stories are hidden. But Americans realize these armed men serving in the Navy, Army, Air Force, and Coast Guard are the real champions. It is time to say “thank you” for everything the men and women of the Armed Services have done for America.  We salute those men and women by wearing a t-shirt or cap that expresses support

There are many online shops that offer the largest collection of military shirts, but for an exclusive assortment, make sure to go for the best veteran shirts.

The collection of military t-shirts is not only adored by civilians but also by soldiers and veterans alike. The wide variety of t-shirts is amazing:

Once you pick up a shirt, a click on it shows the different available shades. The military t-shirts carry a special message for serving and veteran army personnel. Apart from the trendy look and comfort, it conveys the inner feeling of gratitude towards them.

A military t-shirt is a canvas of your patriotism; it represents your true self. It expresses your passion for those die-hard men and women serving in the armed forces relentlessly. Sometimes those silent messages on your t-shirt state those unspoken emotions. Such identifications become a social message; educate society about the unprecedented courage and sense of duty of these men and women.

The primal usage of a military t-shirt is to recognize the velour of military personnel at the same time. You get the same warmth and comfort the comfort, and the right fit give you a sleek look. If you want to impress your sweetheart, don a black military t-shirt with a customized US Army military flag proudly embodied in front of it. If you have lean muscles, then choose a body-hugging military t-shirt that would flaunt your agility. For comfort on a humid, scorching day, wear a loose oversized t-shirt.

The mission of the military veteran shirts online store is to support armed men and women to show gratitude by providing unique military t-shirts to those courageous men and women and to their family members. It is not blind support for these men and women. It is a gentle reminder to those individuals in power they have an immense responsibility on their shoulders. The duty should be delivered without malice, hate, or maltreatment. As civilians, it is hard to judge their judgments and actions, and most of them are ready to die for the mission. The military t-shirt is a small gesture of their courage and sacrifice.