Nationalism: identification with one’s own nation and support for its interests, especially to the exclusion or detriment of the interests of other nations.

Nationalism got its wings in the 17th century and it is set to end sometime in the 22nd century replaced by Unions of Nations and then eventually, by a World Government.

It was cleanly on its way until the elite ran too fast towards the One World goal. People around the world are reacting negatively. They want a return to something they know. They don’t like feeling so unstable. It’s supposed to be a mission creep not a sprint. The elite made a mistake and went way too fast! Now, all over the world, there are movements to return to the past, to go backward and preserve cultures, economies, and languages to what people know and are comfortable with.

But will this reaction stop the march towards complete globalization ending in a one-world government sometime in the 22nd or 23rd centuries?

The short answer is NO! 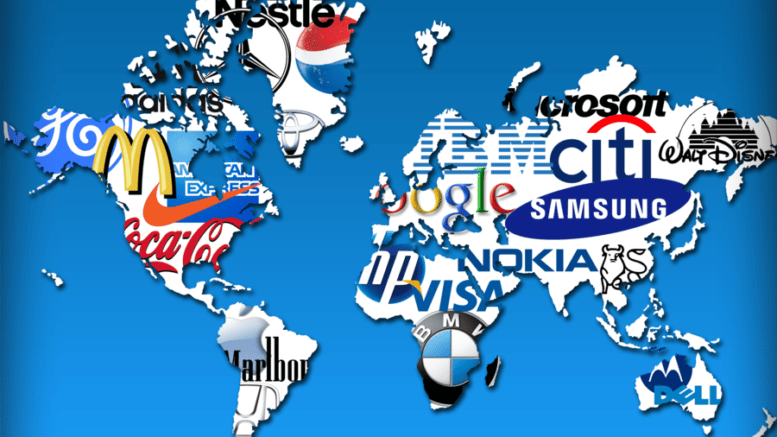 You see this march is still very new, very early in the game.

We are in the middle of the beginning right now. When our ancestors look back at us, they will realize that we struggled in the middle of this thing; that we had some ups and many downs while the global masters put us through this “great transition”.

Back in the mid-20th century, we saw the emergence of multinational firms. We saw the rise of Exxon and the other huge companies like BP that went from a unique British company to a truly global entity.

Fast forward to today, and we see much more than just the big oil companies going global. We have a Subway sandwich chain with more international stores around the world than even Mcdonald’s and KFC.

But it’s not just former US firms that went global. We saw ZARA from Spain become one of the largest international retail chains in the world. And there are thousands upon thousands more companies owned by rich controlling interests with names you don’t even know that have gone global.

Hell, Nationalist sell-out Globalist Donald Trump just pocketed billions from bringing in the Saudi Arabian Government to own the PGA Tour!  The lines are blurring and the peasants are asleep!

These firms are no longer national firms. They are global firms run by global citizens who may have a nominal personal nationality, but for intents and purposes, they are globalists.

For men like Rupert Murdoch, the Fox Media mogul. He was once an Australian. But now, he purchased American citizenship with massive cash and is doing business around the world controlling mass media and setting the stage for whatever he wants. He does NOT care for either Australia or the USA. He’s a globalist pretending to be a nationalist. But he wants you to be Nationalist so he can sell you his brand of whatever he chooses.

And there are thousands more like him. These people play a global game while billions of unaware peasants still play the antiquated national game keeping the master elite in charge. 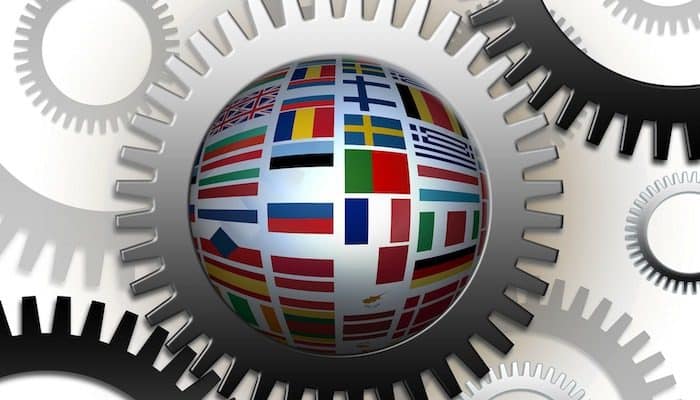 And me and you?

Well, we are very close to the bottom of the food chain while the disconnected and disenfranchised super poor suffer at the bottom like starving catfish in a nuclear-infested polluted pond where there is virtually no real food to eat; just plastic synthetic corporate-made gruel that tastes like powdered mac and cheese. If you start to hear them referring to it as “Soylent Green” get worried!

Here in the USA, the people have NO clue. They are hit with polarization from Murdoch propaganda and the other corporations that divide and conquer for profits. The sheeple is too busy trying to survive inflation. They cannot even try to see the very big picture going on around them. And around the world, really, it’s the same story! 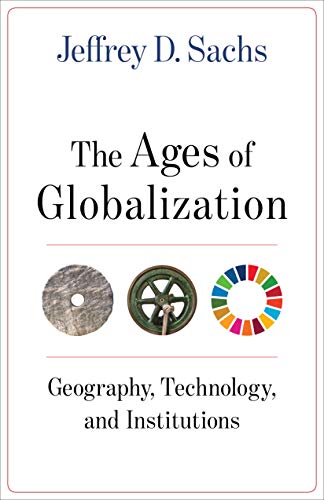 In the UK, they are so frightened of the past, they actually chose to disconnect and go back to the old U.K., a Brexit induced by fear to save them from a boogie man’s future who is changing their culture. It was just too fast for them to absorb. Yet, they cannot compete as a small nation with big unions. Their money is tanking and they are in real trouble. Oops!

The skirmish in Ukraine is just a blip on the path to globalization. Putin wants to fight the West for control of resources. But in the end, it matters not. China is lukewarm because its future depends on globalization and India is pushing back now. They realize that one way or the other, they have to work with the world, and having a hissy fit about it is NOT going to change anything. 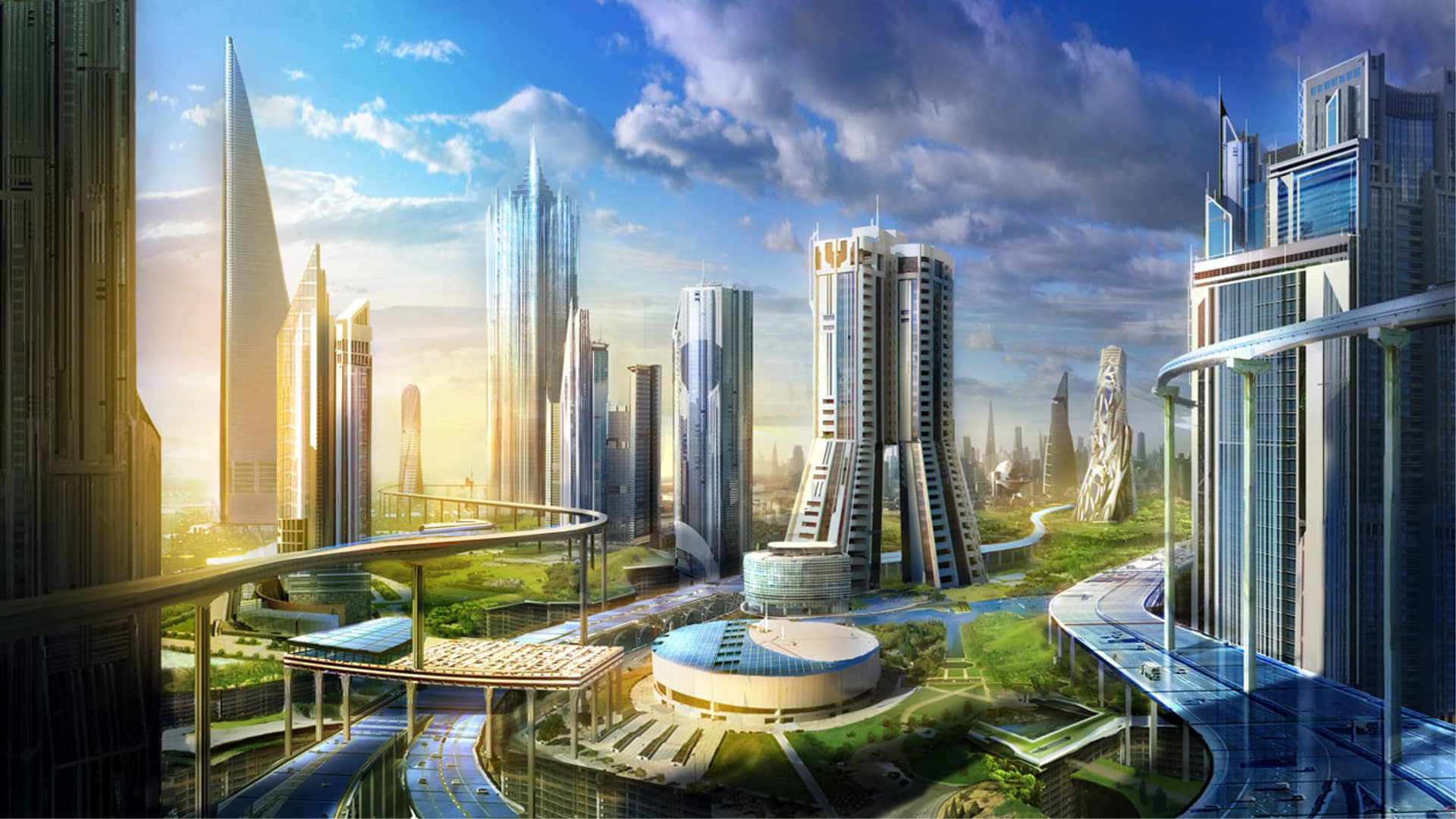 In the Middle East, the corporate CEOs in Saudi Arabia posing as Kings or Emirs only give a shit about profits, not prophets. Prophets are for the peasants, not them. But at some point, once the USA, Mexico, and Canada become the North American Union (NAU) and Asia unifies with their Asian Union, they will be forced to abandon their failed World War I-created nation-states by Englishman Mark Sykes and France’s Francoise Picot (Sykes-Picot Agreement) for the benefit of the West and control of oil and replace it with a Middle East Union to include all the Arabs and Israelis’ under one roof; a new 22nd Century Ottoman Empire modeled on the EU and NAU where they will use the leverage of 400 million strong to compete and rule. 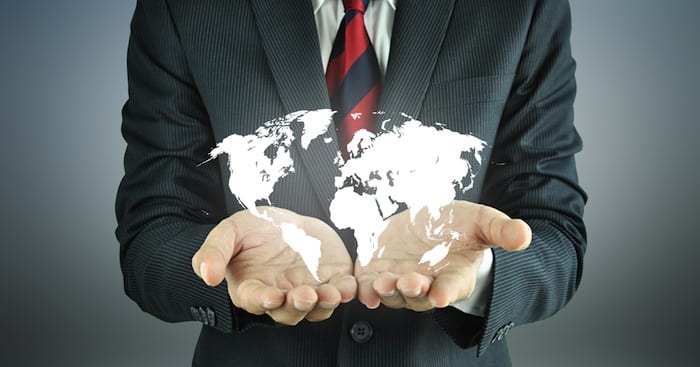 So where will this end?

Well, this reaction blip has taught the elites that it needs to be a mission creep; to slow it down. They must let the current populations absorb the changes slower. The changes need to be step by step so that the pain is minimal and not so drastic. In this light, nationalism will probably formally end in the 22nd or 23rd centuries. The generations must change over to the new humans who barely knew the nation-state models. They will be open to accepting the change.

In other words, the old crusties like you and me will have to die off; replaced with the new human who does not question a global entity or freedom and old concepts like liberty and justice. For this to work, they will need a new conditioned population that embraces this global new world order as the utopia. And that’s where this will end!

Now as part of the last remaining activists in the history of the world, I would like to believe that we will have a benevolent transition and the billions of us on the planet will thrive. I am hoping that we end up with a Jacque Fresco-type future where the distribution of resources goes to all of us as we need and not to the super-rich while the billions of us starve. But that may be wishful thinking! 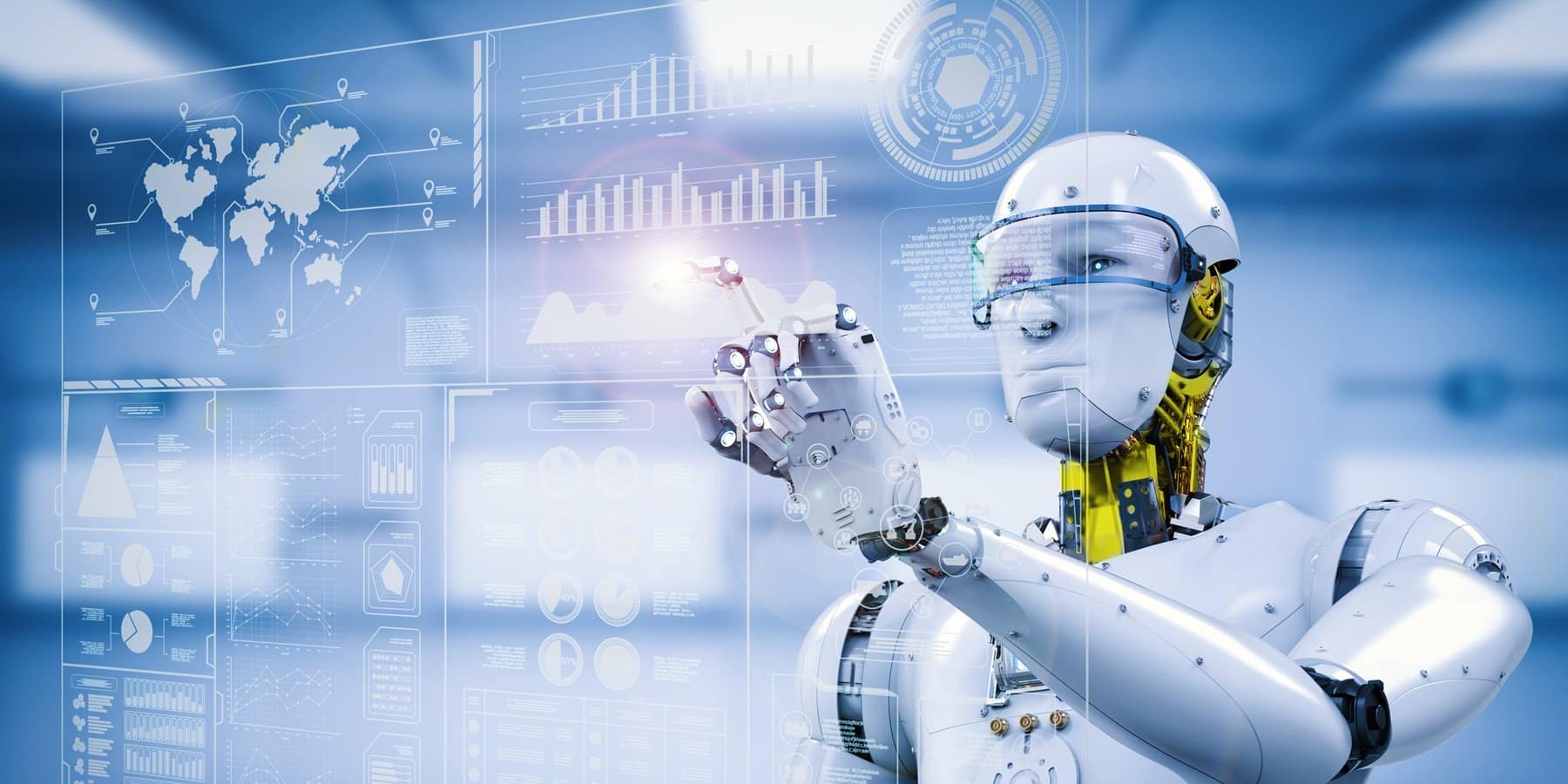 Regardless of the current Ukraine War, we have to admit that the world is safer now than at any time in the 20th century. Global trade has improved the conditions for the global populations; less war, less death, longer life spans, and more access to resources. (check the facts). With over 8 billion, we have fewer deaths from war as a percentage of the global population now than ever.

Nevertheless, if we remain blind and don’t push back in the right spots, I fear that we are doomed to an evil dystopian New World Order vision of the future whereby the super elite continues to control all the resources while, we the global sheeple, get managed like livestock; some sterilized, some workers, some allowed to slave for their masters in exchange for breathing rights.

As a visionary Punk Rock Warlord once said “The Future is Unwritten“. The march to Globalization and a World Government rages on! Pay attention fellow peasants!