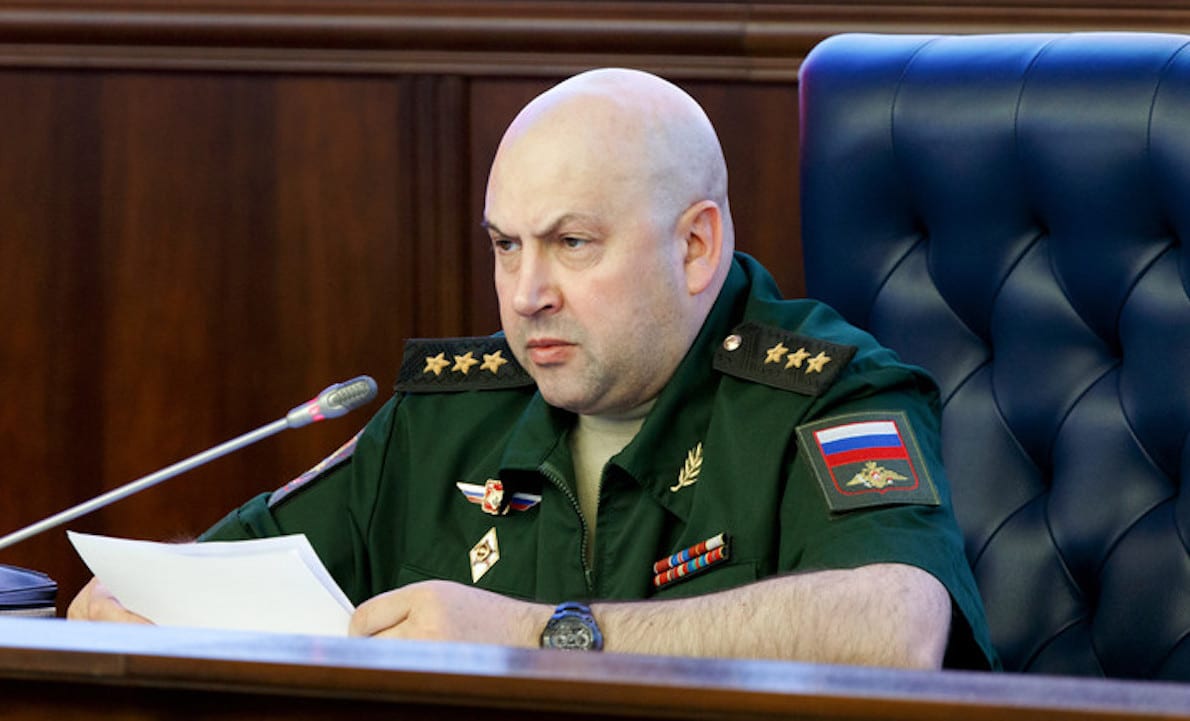 Army General Sergey Surovikin, also known as “General Armageddon” (on the cover image), who has been heading up the ‘South’ grouping of troops in Ukraine and Donbass, will assume overall command of Russian forces, the Defense Ministry announced on Saturday.

“By the decision of the Minister of Defense of the Russian Federation, Army General Sergey Surovikin was appointed commander of the joint grouping of the forces in the area of the special military operation,” the ministry’s statement read.

This appointment comes after three events of enormous importance in the military operation launched by Russian President Vladimir Putin to defend Donbass after 8 years of civil war triggered by the NATO coup in 2014.

The first is the ratification of the annexation of the Donetsk, Lugansk, Kherson and Zaporozhye regions, approved by the Duma of the Russian Federation after local referendums among the population and ratified by Putin’s signature.

The second is the signing of Ukrainian President Vladimir Zlensky on an official declaration that rejects any attempt at mediation for peace, rejecting any compromise requested by the Kremlin.

The third are the attacks on the Kerch bridge, which connects Crimea to Russia, and on a train in the Donbass, for which suspicions have fallen on the intelligence of Kieve supported by NATO 007 given the exultation expressed by various politicians and Ukrainian officers for alleged terrorist sabotage.

The veteran general has held the position of commander of the Russian Aerospace Forces since 2017. The same year, he was awarded the title of Hero of Russia for his role in the military operation in Syria. Before that, he also took part in hostilities in Chechnya.

«According to various media reports, Surovikin was given the nickname ‘General Armageddon’ by his colleagues, citing his hardline and unorthodox approach to military operations» Russia Today reported.

Surovikin took charge of the ‘South’ grouping during Moscow’s military campaign in Ukraine. In late June, the Russian Defense Ministry claimed that his troops had eliminated a major Ukrainian force encircled in the area of Gorskoye, in the Lugansk People’s Republic.

The new appointment comes as last week Russian and allied troops withdrew from the key town of Krasny Liman in the Donetsk People’s Republic to avoid encirclement. The move sparked criticism from a few Russian officials, who rebuked the military for not having organized more solid defenses.