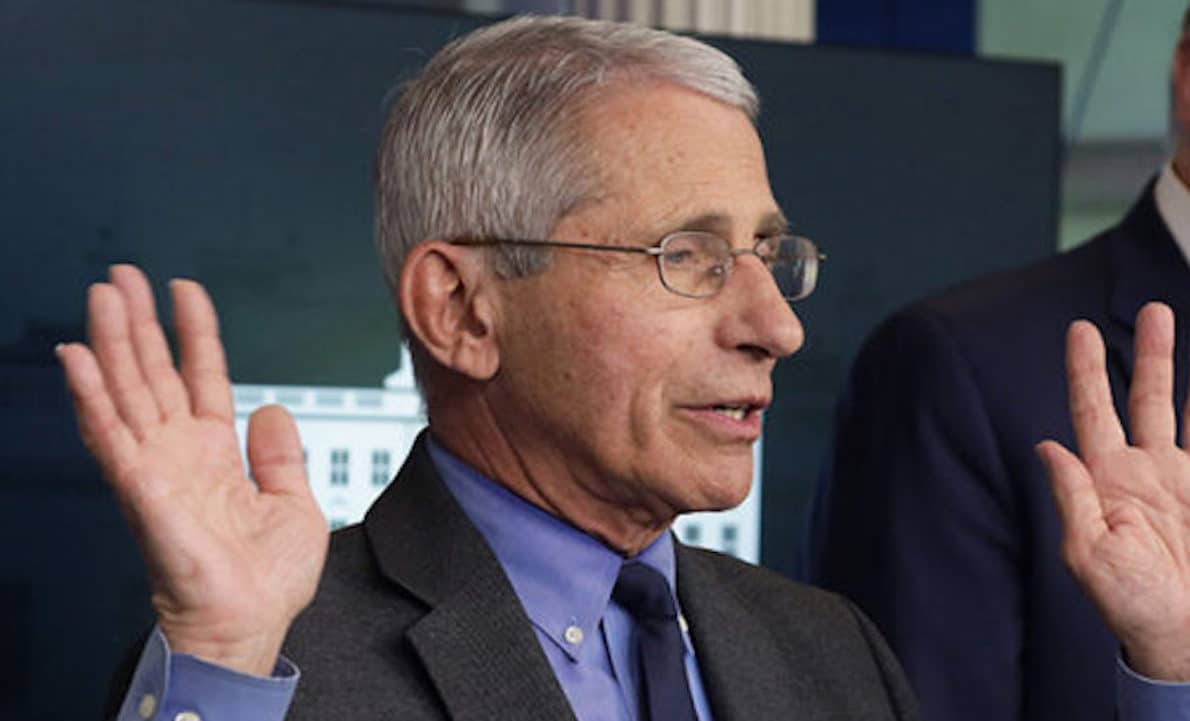 A federal court on Friday ordered Dr. Anthony Fauci and other top officials to testify under oath at depositions in a case that’s uncovered evidence of alleged federal government collusion with big tech companies to censor users.

The attorneys general of Louisiana and Missouri and other plaintiffs allege that Fauci, director of NIAID and President Joe Biden’s chief medical adviser, and other defendants, colluded and coerced social media companies to “suppress disfavored speakers, viewpoints, and content” regarding COVID-19.

U.S. District Judge Terry Doughty went a step further than a previous ruling that forced written testimonies and ordered Fauci and other defendants to testify under oath at depositions.

“After finding documentation of a collusive relationship between the Biden Administration and social media companies to censor free speech, we immediately filed a motion to get these officials under oath,” Missouri Attorney General Eric Schmitt said in a statement.

“It is high time we shine a light on this censorship enterprise and force these officials to come clean to the American people, and this ruling will allow us to do just that. We’ll keep pressing for the truth.”

“For the first time, Dr. Fauci and seven other federal officials responsible for running an unlawful censorship enterprise will have to answer questions under oath about the nature and extent of their communications with tech companies,” said Younes in a statement to The Epoch Times.

In his ruling, Doughty said he agreed with plaintiffs that Fauci’s previous “self-serving blanket denials” about his role in censoring views on social media couldn’t be taken at face value.

“Plaintiffs argue that even if Dr. Fauci can prove he never communicated with social media platforms about censorship, there are compelling reasons that suggest Dr. Fauci has acted through intermediaries, and acted on behalf of others, in procuring the social-media censorship of credible scientific opinions.

“Plaintiffs argue that even if Dr. Fauci acted indirectly or as an intermediary on behalf of others, it is still relevant to Plaintiffs’ preliminary injunction motion. The Court agrees.

“Lastly, Plaintiffs argue that Dr. Fauci’s credibility has been in question on matters related to supposed COVID-19 ‘misinformation’ since 2020. Specifically, Plaintiffs state that Dr. Fauci has made public statements on the efficacy of masks, the percentage of the population needed for herd immunity, NIAID’s funding of ‘gain-of-function’ virus research in Wuhan, the lab-leak theory, and more.

“Plaintiffs urge that his comments on these important issues are relevant to the matter at hand and are further reasons why Dr. Fauci should be deposed. Plaintiffs assert that they should not be required to simply accept Dr. Fauci’s ‘self-serving blanket denials’ that were issued from someone other than himself at face value. The Court agrees,” Doughty said in his ruling (pdf).

by Caden Pearson – originally published on The Epoch Times

WHO Confusion on People’s Immunity and Effectiveness of Covid Vaccines: Contradictory Document by Technical Advisors