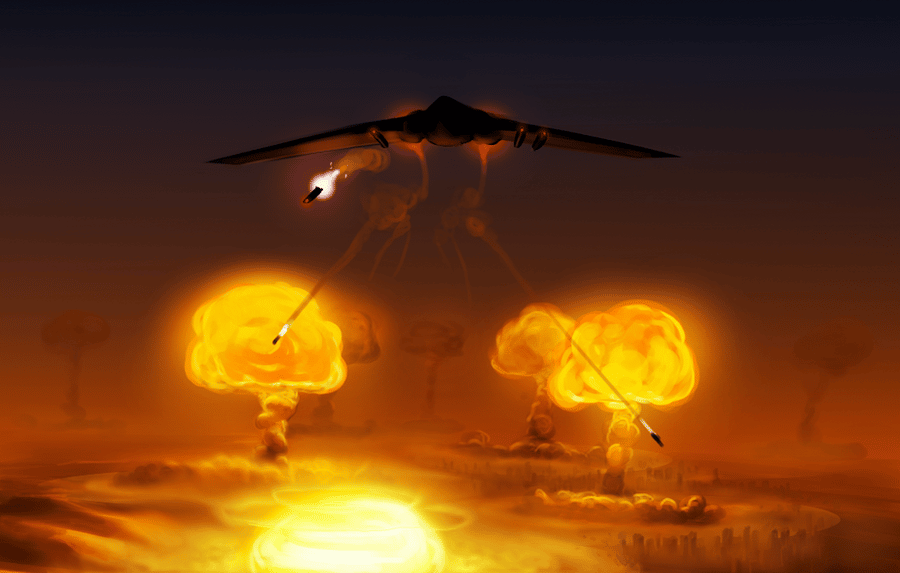 Medea is an author and a peace & justice activist. She has worked for social justice and human rights in Asia, the Americas, and Africa for over 30 years. Topics of discussion include worsening U.S. – Russia relations; War in Ukraine and an increasing danger of a nuclear war.