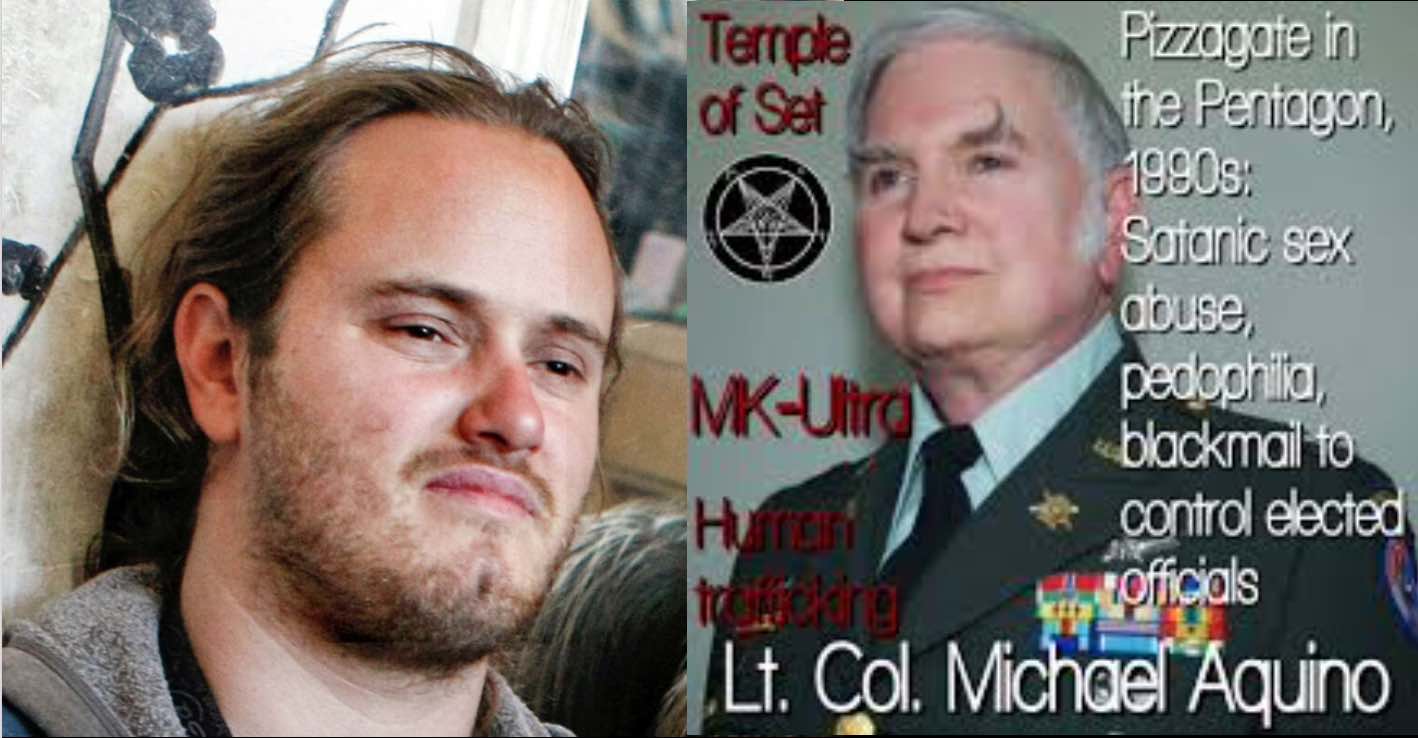 Two very strange stories—the hammer attack on Paul Pelosi, and Homer Van Meter’s account of his Sonoma County shootout with satanic cult members in 2004—just got even stranger. Homer Van Meter says that one of the cult members bore an uncanny resemblance to a younger version of David DePape, the man who was arrested for assaulting Paul Pelosi on October 28. Van Meter says a second witness, the woman he rescued from the cultists, has positively identified DePape as one of her kidnappers.

All of this may seem completely unbelievable to anyone unfamiliar with the evidence that criminal rings specializing in sexual blackmail, some of them in the guise of satanic cults, largely “own” the highest level of our national security state. A leading expert in the topic, the late FBI official and private investigator Ted Gunderson, worked with Homer Van Meter on the 2004 kidnapping case and endorsed Van Meter’s account. Gunderson and Van Meter uncovered evidence pointing to Lt. Col. Michael Aquino as the alleged godfather behind the satanic murder/prostitution syndicate.

Could David DePape have been “sent” to the Pelosi mansion? Was the incident scripted as an October Surprise? Listen to Homer Van Meter, read his book The Dreaming Time, and consider the possibilities.

SOURCETruth Jihad Radio
ATTENTION READERS
Due to the nature of independent content, VT cannot guarantee content validity.
We ask you to Read Our Content Policy so a clear comprehension of VT's independent non-censored media is understood and given its proper place in the world of news, opinion and media.