It’s Veterans Day!  So let’s take a break from the Foreign Policy grind and highlight a young man, a U.S. Navy Veteran who has worked his ass off doing his duty for his country while dreaming of playing the music he loves for a career.  His name is Dave Munro.  And his is the story of a man and a band that has created a place all its own in the indie pop world.

Serving in the US Navy as an air traffic controller, singer/songwriter Dave Munro sent home demos written during deployment.  This was chapter one for ATC. In the decade that followed, Dave built a legacy for crafting heartfelt, luscious, and genuine indie-folk-pop songs that are timeless and classic. 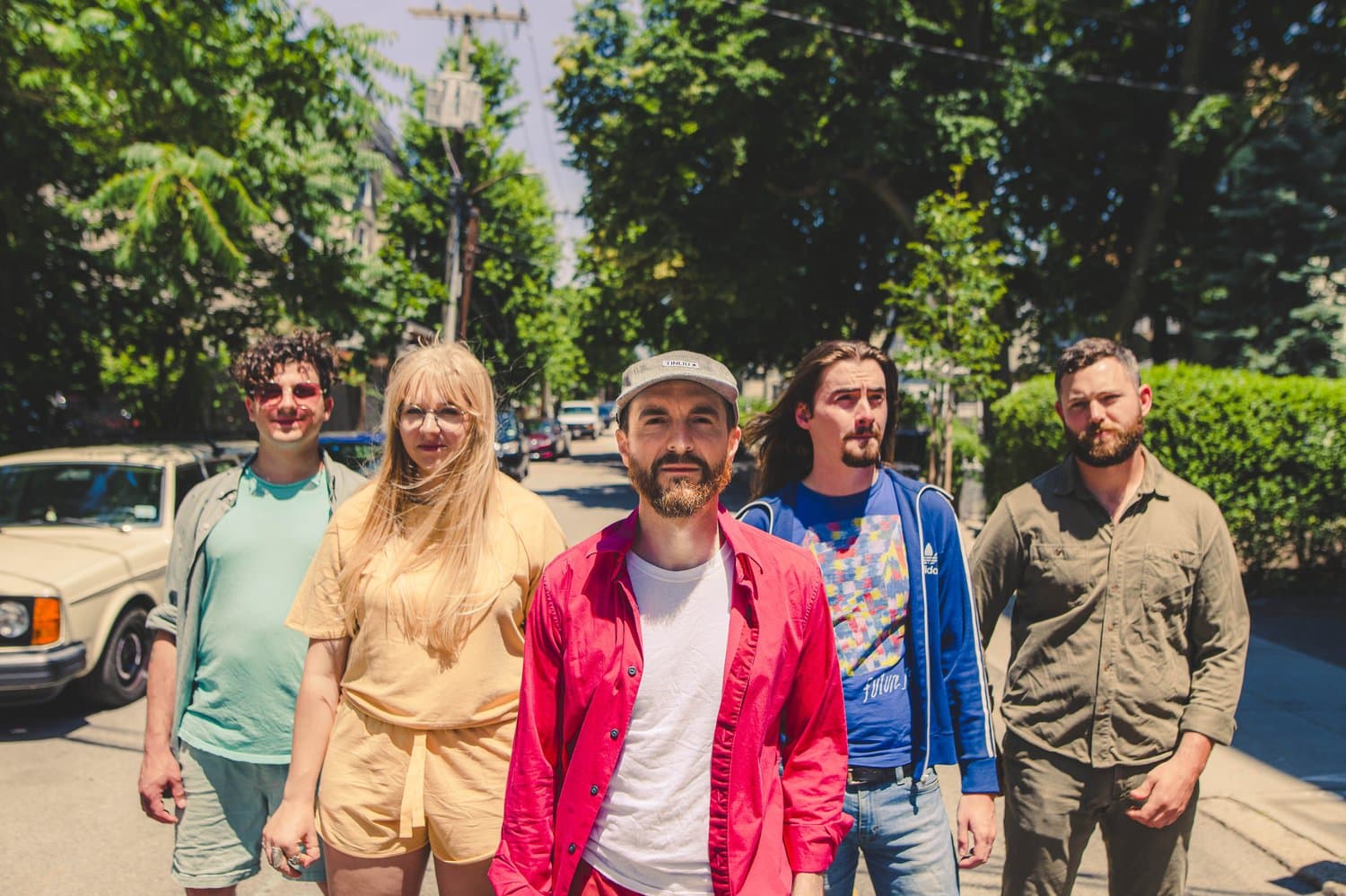 The band took their time writing and demoing their fifth album, and the listeners have not left their side. Streaming to over 300 thousand monthly listeners on Spotify alone, ATC is ready to launch their next album, entitled “Dash”.

Recording throughout the pandemic they met several delays and hardships, but the band continued collaborating, remotely at times, to bring the next chapter of ATC to its debut. On the new album, you will hear the band together in Dimension Sound Studios with Boston producer/ engineer Dan Cardinal (Darlingside, Henry Jamison, Josh Ritter, Ballroom Thieves) along with longtime ATC collaborators Seth Kasper and Adrian Aiello.

The goal was not to match up with past ATC albums, or to meet some expectations, in fact, ATC’s formulas were often set aside in an effort to search from within each member. However, if you have loved anything by ATC, the stories, charm, nostalgia, and hooks, Dash will pull you in from the opening line “It was chapter one”, and take you on a beautiful ride.

From lead-singer Dave Munro on the single: “Sometimes” is about a real relationship. There was so much I wanted to say when it ended, but it was already over and probably for the best. I wanted to tell that person how much I cared, and how I was affected, but I remained silent. I made excuses to myself, I was so busy, it was never a good time. Sometimes we bottle our emotions in order to move forward. This song was my way of removing the cap.

With an eclectic song catalog and category-defying organic/electronic sound ATC has been on everyone’s radar.  They were Billboard Hot 100 Fest performers with The Weeknd and Justin Bieber, placed on the NPR Hot 100 List for SXSW, named Guardian UK Band of the Day, won Best Indie Alternative Song for “You Know Me” in the Independent Music Awards, and have several songs with millions of streams on Spotify. ATC’s music has been licensed by Bose, MTV, NBC, ABC, Disney, Verizon, Toyota, and many more.

The band has played Sundance with ASCAP and performed on their first Sixthman Rock Boat cruise with bands like Bronze Radio Return, Jukebox The Ghost, and Michael Franti. An Official act at SXSW, ATC has played showcases for McDonald’s, and the Grammy Museum, and was featured on Jeff Regan’s Alt Nation playlist of bands to watch.

The official music video for “The House” won Improper Bostonian’s “Boston’s Best” Music Video, as well as a New England Music Award for Best Video.  The House was also named Best Video by Boston Magazine, played in rotation on MTVU, MTV2, and on the homepage of Funny Or Die.

Support for ATC has come in from all over. Vanyaland in Boston calls them an evolution forward featuring “crafty alt-pop, an expansion of depth and sound, catchy hooks.” One Stop Record Shop in the UK states “equal parts fascinating and brilliant” while “combining flecks of CHVRCHES with the indie vibes of Pulp and a smattering of Death Cab For Cutie.”

Songs from ATC have been featured by Gary Vaynerchuk in the Daily Vee, EA Sports NHL, the UK’s top reality show Made In Chelsea. At radio, WXRV and WERS have multiple songs in rotation, songs have been played on Top 40 Mix 93.3 in Kansas City, KX 93.5 in Laguna CA, KCSN & KXLU Los Angeles, WLCA Illinois, WHSN Maine, KXTE Los Vegas, KTCL Colorado and more. CLIF Bar, Quiznos, and Boston Harbor Distillery have asked to work with Air Traffic Controller, as well as MyMusicRX out of Portland, OR.  On the road ATC has hit Summerfest, Ann Arbor Summer Festival, and Denver’s Beaver Creek Music Experience and will continue to play shows throughout the year in support of the new album. 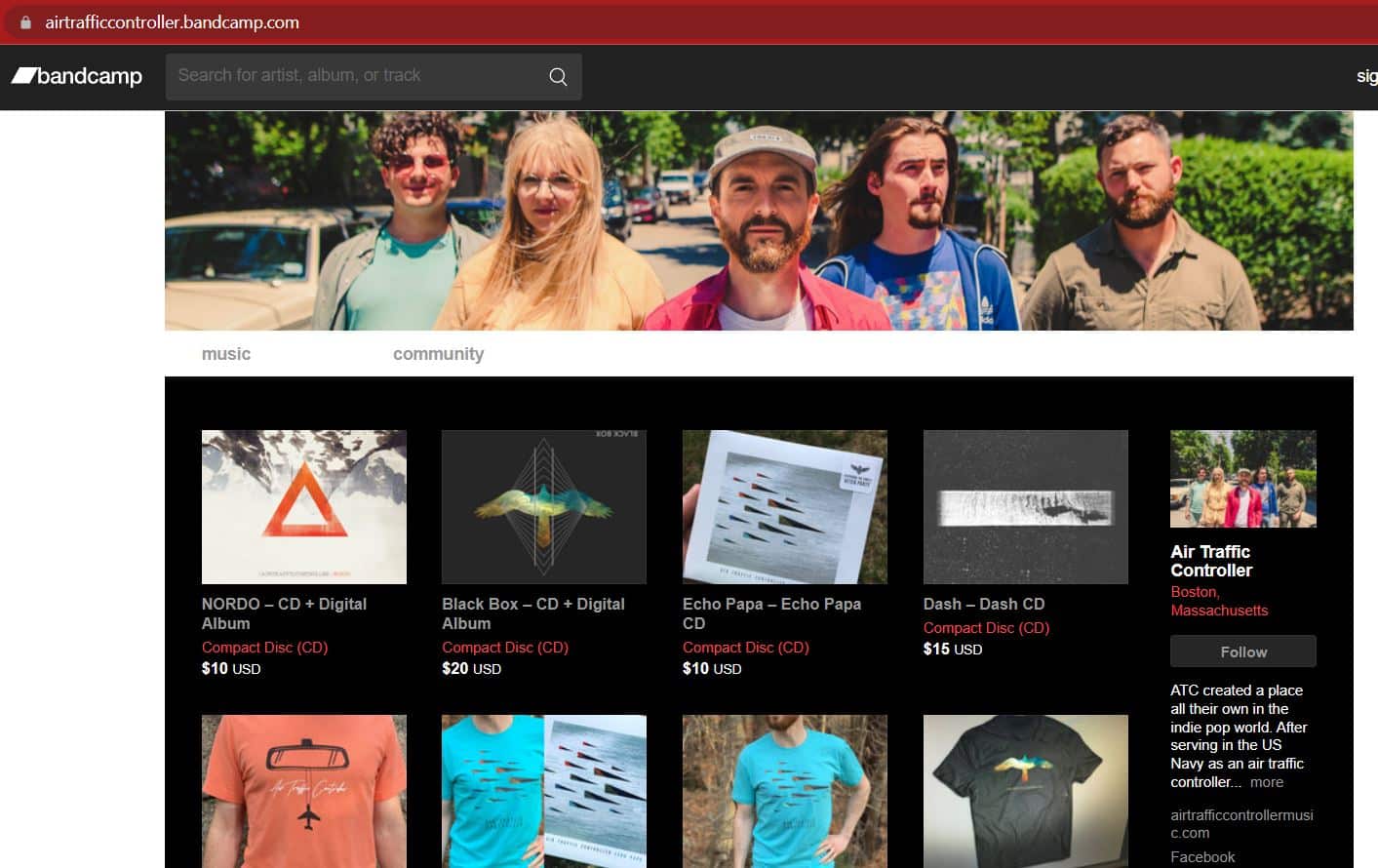 SOURCEGet Air Traffic Controller Merchandise on Band Camp
ATTENTION READERS
Due to the nature of independent content, VT cannot guarantee content validity.
We ask you to Read Our Content Policy so a clear comprehension of VT's independent non-censored media is understood and given its proper place in the world of news, opinion and media.