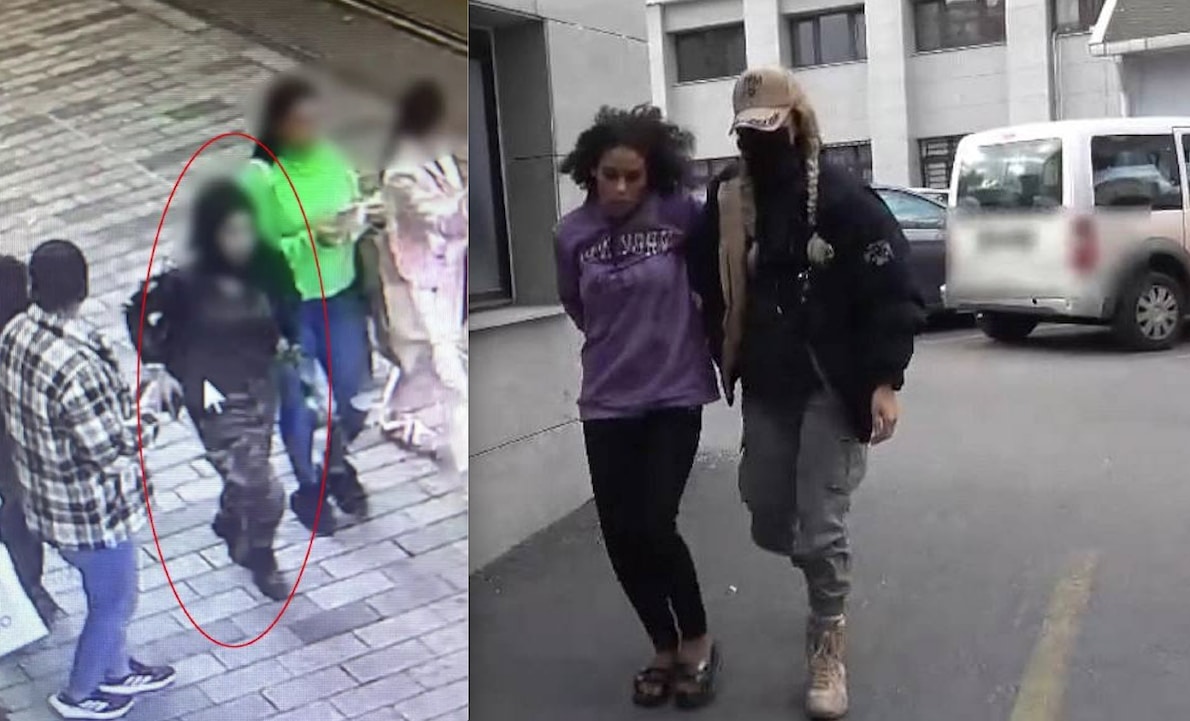 The terrorist attack on the central street of Istanbul, Istiklal, was carried out by a female citizen of Syria, who had been sent from the Syrian city of Kobani.

She is linked with the Kurdistan Workers’ Party (PKK), banned in Turkey, the Istanbul Security Department, which is investigating the act of violence, has said.

The detained Syrian citizen, Ahlam Albashir, has confessed that she is a member of the PKK, the news release reads.

The woman testified that the order to carry out the attack was given by the PKK.

The news release notes that the terrorist was detained after the police studied video files from 1,200 CCTV cameras. The woman was detained in Istanbul’s Esenler district on Monday night. Police operations were also carried out at 21 addresses and 46 other suspects were detained, the release says.

As a result of the November 13 explosion on Istiklal Street in Istanbul, 6 were killed and more than 80 others injured. According to investigators, the Kurdistan Workers’ Party (PKK), banned in Turkey, and its Syrian branch (People’s Defense Units) were behind the attack.

According to Reuters, in a statement on its website, the PKK denied involvement and said it would not attack civilians.

SDF commander Mazloum Abdi denied involvement on Twitter. Police named the suspected bomber as Ahlam Albashir, a Syrian national, who was detained in an overnight raid.

According to police, Albashir said during questioning that she was trained by Kurdish militants and entered Turkey through Afrin, another northern Syrian town.

The Kurdish militant group PKK denied involvement in Sunday’s bomb attack in Istanbul, saying it did not target civilians, in a statement on its website on Monday.

“It is out of question for us to target civilians in any way,” the Kurdistan Workers Party (PKK) said, refuting Turkey’s claims that it and the Syrian Kurdish YPG militia were responsible for the blast that killed six people.

The Turkish Interior Minister criticized the official condolences of the United States and noted that a response would follow in the near future.

“We do not accept condolences from the US Embassy. We are not betraying anyone, but we can no longer tolerate betrayal,” he said, claiming that the Turkish authorities “knew where the attack was coordinated from. … And the reaction to this message will be very clear. This will be seen in the near future, with the permission of Allah,” he said.

The US military continues to support Kurdish forces during the conflict in Syria. In June, Erdogan announced the launch of another anti-terrorist operation aimed at the destruction of the Kurdistan Workers’ Party formations. This is the fifth operation of the Turkish army in Syria since 2016. The US State Department criticized Ankara’s decision.