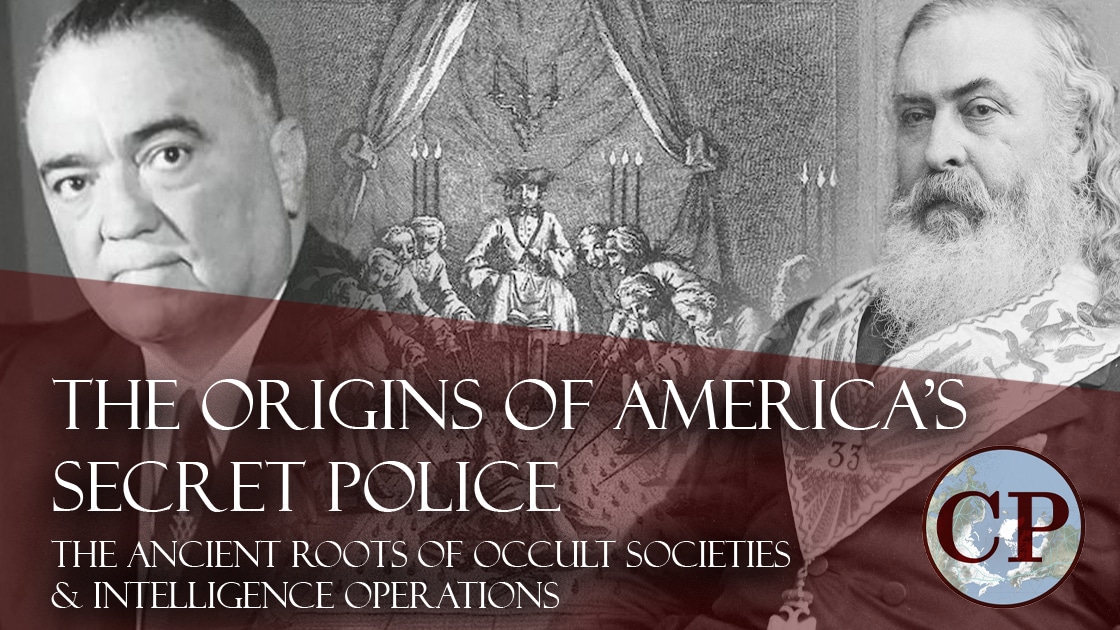 Do leading members of secret societies managing many of the levers of influence throughout history wield genuine “knowledge known only to the inner elites”… or is something else at play?

In this Canadian Patriot Review documentary produced by Jason Dahl, narrated by Matt Ehret and based on the work of Cynthia Chung, you will be introduced to the ancient origins of the occult societies that penetrated the heart of America’s intelligence agencies after the murder of William McKinley in 1901.

This journey will take you into the heart of ancient occult societies that managed wars, financial and cultural policies over two millenia ago. You will learn of the underlying methodology of manipulation used to induce foolish kings and generals into self destruction during the days of the Persian Empire which continue to be used to this very day.

With this overview, you will be introduced to 1) the British roots of the Scottish Rite of Freemasonry founded in 1801 by British grand strategists in South Carolina, 2) a figure named Albert Pike who led in the largest expansion of this foreign agency within the USA after Lincoln’s victory in 1865 and 3) the “seat of government” which 33rd degree FBI director J. Edgar Hoover managed in the USA during the course of eight presidencies.

This documentary was based on the essay “The Origins of America’s Secret Police” by Cynthia Chung, whose new book on the growth of 20th century fascism can be purchased here.

Watch the full movie on Rumble, Youtube, Bitchute and don’t forget to share it far and wide

SOURCECanadian Patriot Review
ATTENTION READERS
Due to the nature of independent content, VT cannot guarantee content validity.
We ask you to Read Our Content Policy so a clear comprehension of VT's independent non-censored media is understood and given its proper place in the world of news, opinion and media.