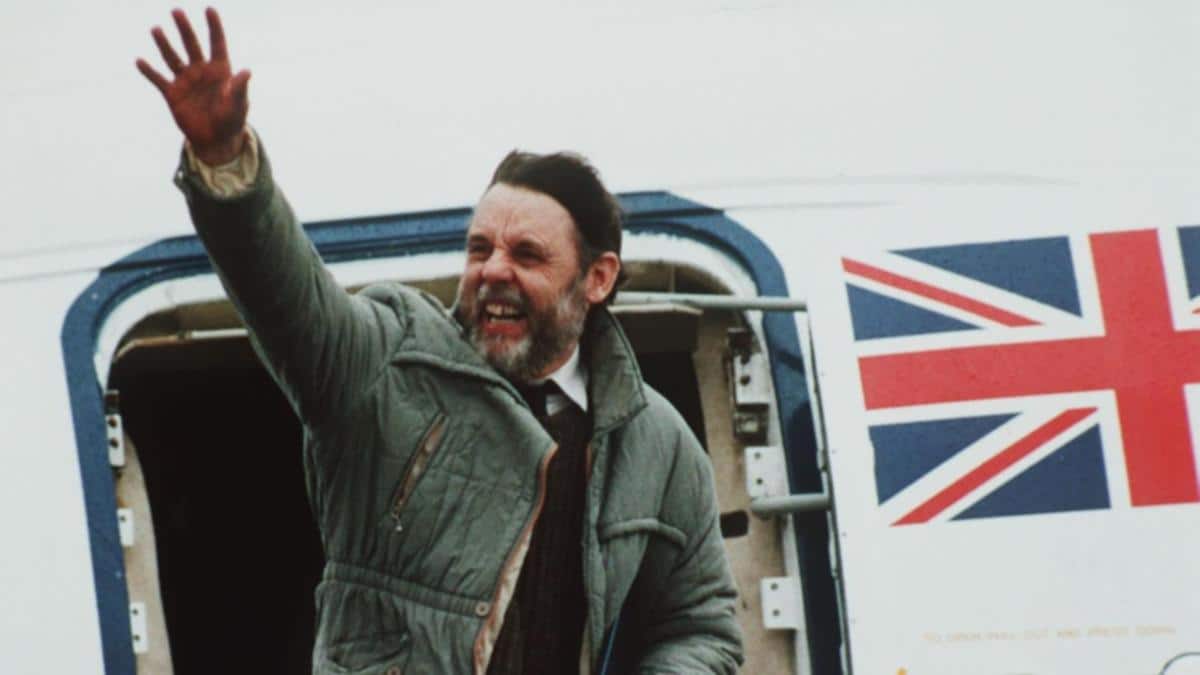 Waite, the special envoy of the archbishop of Canterbury, had secured the release of missionaries detained in Iran after the Islamic revolution. He also extracted British hostages from Libya and even succeeded in releasing American hostages from Lebanon in 1986.

A total of 10 captives were released through Waite’s efforts before Shiite Muslims seized him during a return mission to Beirut on January 20, 1987. He was held captive for more than four years before he was finally released.

During captivity, Waite said he was frequently blindfolded, beaten and subjected to mock executions. He spent much of the time chained to a radiator, suffered from asthma and was transported in a giant refrigerator as his captors moved him about. 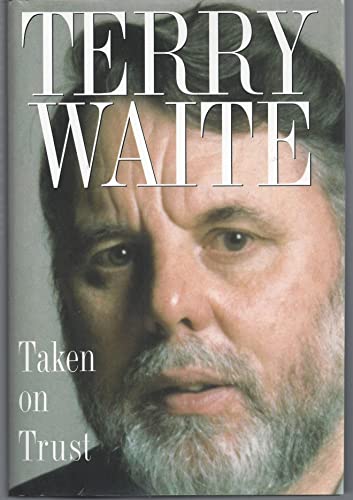 Waite, 52, made an impromptu, chaotic appearance before reporters in Damascus after his release to Syrian officials. He said one of his captors expressed regret as he informed Waite he was about to be released. “He also said to me: ‘We apologize for having captured you. We recognize that now this was a wrong thing to do, that holding hostages achieves no useful, constructive purpose,’” Waite said.

The release of Waite and Sutherland left five Western hostages left in Beirut—three Americans, including Terry Anderson, and two Germans. The Americans would be released by December 1991, the Germans in June 1992.

Some 96 foreign hostages were taken and held during the Lebanon hostage crisis between 1982 and 1992. The victims were mostly from Western countries, and mostly journalists, diplomats or teachers. Twenty-five of them were Americans. At least 10 hostages died in captivity. Some were murdered and others died from lack of adequate medical attention to illnesses.

The hostages were originally taken to serve as insurance against retaliation against Hezbollah, which was thought to be responsible for the killing of over 300 Americans in the Marine barracks and embassy bombings in Beirut. It was widely believed that Iran and Syria also played a role in the kidnappings.