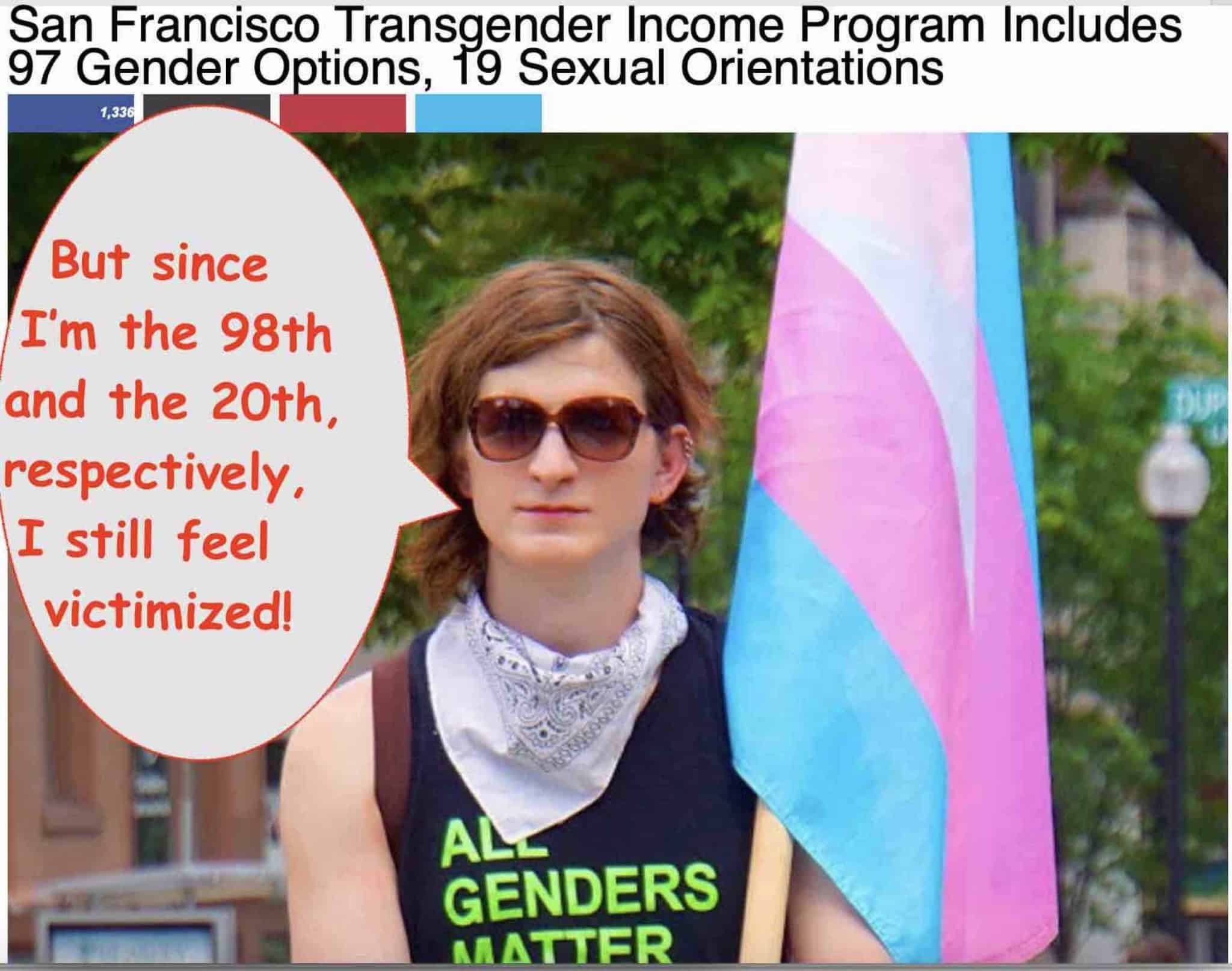 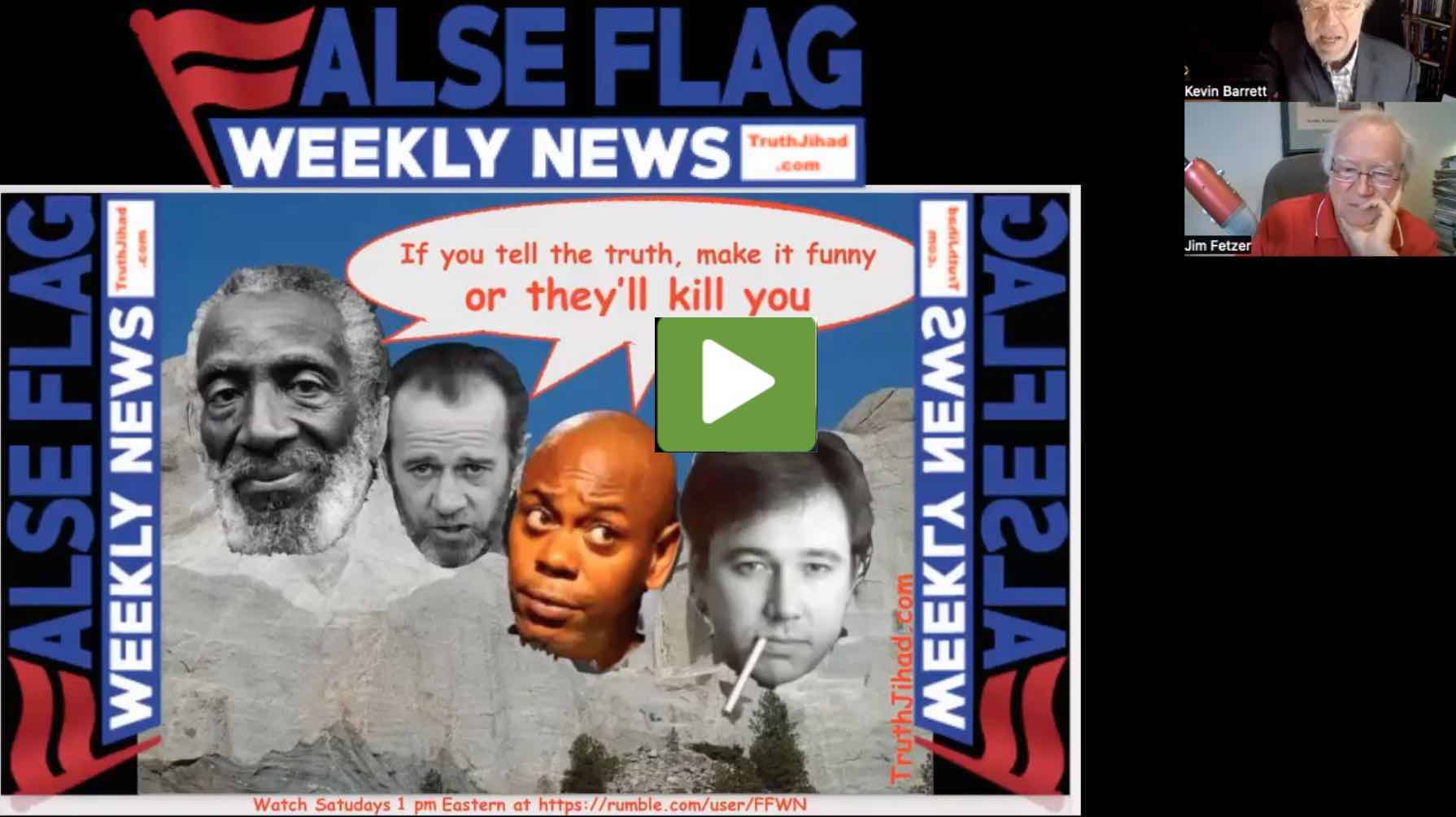 Qatar has lots of money, talent, stadium space, hotels, and airport runways. But it’s missing something important. It doesn’t have enough genders to host a World Cup.

Can you imagine holding an athletic event in a country that only recognizes two genders? Don’t they know that “male” and “female” are passé, oppressive, and supremacist? Haven’t they heard that civilized cities like San Francisco now recognize 97 gender options and 19 sexual orientations?

Hey Qatar, it’s 2022! Civilized, developed nations like the United States have nearly passed the 100-gender threshhold, and within a decade are expected to feature more than a thousand genders along with hundreds of sexual orientations. Yet underdeveloped backwaters like Qatar are still stuck with the same old “male” and “female” that cavemen and medieval monks used back in those oppresive days of yore. Compare boring old “male” and “female” to the exciting rainbow of genders embraced by progressive nations like the United States:

Now I’m not saying that every single one of those genders is necessary for every last soccer game. As long as you have a non-binary goalie, a Genderfuck striker, and a couple of Dilba-Wanky defenders, you should be okay. But in cisgender-supremacist Qatar, the morality police probably won’t even let the Wanky defenders wank. And if the Genderfuck striker tries to plunge one deep into the net of the non-binary goalie, he—I mean, it (sorry to assume your pronoun)—will probably be dragged off the field and jailed for public sodomy.

It is absolutely unacceptable that the sexual perversion community isn’t allowed to hold orgiastic parades on the boulevards of Doha. Nations that prohibit fat guys in frightwigs and jockstraps on parade floats from publicly licking each others’ nether regions as a celebration of their penchant for sodomy really ought to be bombed back to the Stone Age.

And then there’s the prohibition of alcohol. What’s the point of holding international soccer competitions without gangs of drunken hooligans running around screaming and vomiting and beating the living shit out of people? Without the drunken hooligans, call it what you will, it isn’t soccer.

Clearly, Qatar and the rest of the Muslim world are profoundly uncivilized. When Muslims come to Western countries, they arrogate to themselves the right to pray and wear modest clothing and avoid alcohol and abstain from sex outside marriage. But when we Westerners go to their countries, they insist that we refrain from getting horrendously drunk in public and randomly beating people up and committing public acts of extreme sexual perversion. Talk about intolerance!

Another problem with Qatar is that its schools are drag-queen-free zones. Unlike civilized nations, Qatar refuses to encourage sexually depraved men to dress up as women and inculcate innocent schoolchildren into their perverted ways. What’s wrong with these people? Don’t they realize that drag queens, especially when they’re pedophiles, are a healthy and necessary supplement to every 21st-century child’s intellectual, emotional, moral, and sexual development?

Qatar is also way behind the civilized world in its reluctance to brainwash children into imagining that they are the opposite sex. They don’t subject their chidren to hormone therapy and sexual mutilation. Allowing a country that doesn’t pervert and mutilate its children to host a major athletic event is an absolute outrage.

If we are going to maintain the Rules-Based International Order, we need to enforce the rules. And the first rule is: No soccer without sodomy!

Qatar has violated that rule and must pay the price.