Host Johnny Punish welcomes distinguished authors Paul Fitzgerald and Elizabeth Gould to discuss ‘Who Controls The World?” and ‘Will the American Empire remain on the loose?’.

Paul Fitzgerald and Elizabeth Gould, a husband and wife team, acquired the first visas to enter Afghanistan granted to an American TV crew in 1981. Following their news story for CBS, they produced a PBS documentary and returned to Kabul for ABC Nightline in 1983. 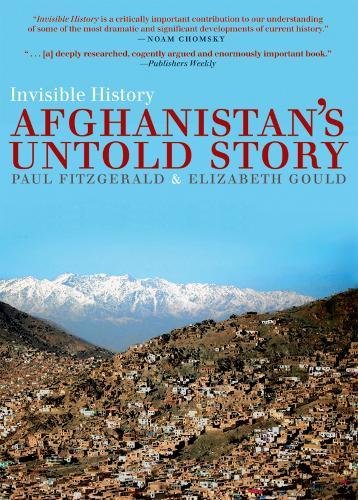 Starting in 1992 through 1995 they worked on the film version of their experience under contract to Oliver Stone. In 1998 they started collaborating with Afghan human rights expert Sima Wali. In 2002 they filmed and produced a documentary about Wali’s first return to Kabul since her exile in 1978.

Invisible History: Afghanistan’s Untold Story (2009) and Crossing Zero: The AfPak War at the Turning Point of American Empire (2011) were published by City Lights.  The Voice, an esoteric adventure story, was published in 2001. 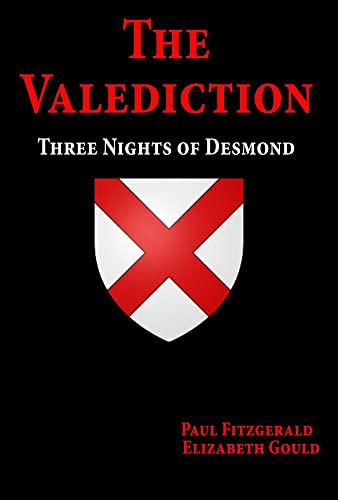 Together, they have written extensively on VT exploring all aspects of American Foreign Policy.

So join Punish when he asks them “Who Controls the World?”  Right here, right now on VT Radio