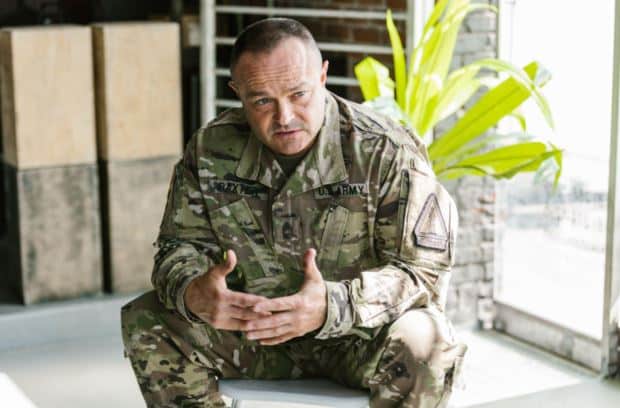 Marijuana prescription for veterans is a controversial topic. Some people believe that marijuana has incredible healing properties, while others think it’s nothing more than a “gateway drug.”

Regardless of your opinion on the matter, the fact remains that marijuana prescription for veterans is becoming more and more common. Therefore it is essential to become educated on the topic and arm yourself with facts to better understand the arguments for and against it.

Marijuana is now legal in many states and countries

This is important to note because it means that the legality of marijuana prescriptions for veterans has been established. In addition, some states have gone as far as to create medical marijuana programs specifically for veterans and others affected by post-traumatic stress disorder (PTSD).

The fact that marijuana prescription for veterans is now legal in many states and countries has created an environment where veterans can not only access it but can do so legally. This has provided a safer alternative to illicit substances that could be more dangerous or damaging to their health and well-being.

There is now extensive evidence to suggest that marijuana has therapeutic benefits, particularly when it comes to treating the symptoms of PTSD. These include reducing anxiety and depression, improving sleep quality, and even helping to reduce nightmares.

Not only does marijuana offer therapeutic benefits, but it can also be used recreationally. For example, many veterans find that using marijuana helps them relax after a long day or cope with difficult emotions they may experience due to their service. This can be especially helpful for veterans who struggle to find other coping mechanisms.

Marijuana has many potential medical benefits

Research has shown that marijuana can positively affect certain medical conditions. For example, it may help reduce inflammation and promote the healing of wounds. In addition, marijuana has been shown to have analgesic effects, which can help reduce pain. This can be especially beneficial for veterans who suffer from chronic pain due to injuries sustained in the line of duty.

In addition to these potential medical benefits, marijuana also has been found to reduce nausea associated with chemotherapy treatments and can help alleviate symptoms of several chronic illnesses, such as glaucoma and multiple sclerosis.

Marijuana is a safer alternative to many prescription drugs

The use of marijuana as a therapeutic option for veterans has become popular due to its potential safety profile. Many prescription drugs can be addictive, have serious side effects, or even lead to death. In comparison, marijuana has been found to be non-addictive and relatively safe, with minimal negative side effects.

It is important to note that while marijuana may be a safer alternative than many prescription drugs, it should still be used with caution by veterans and only under the direct supervision of a healthcare professional.

These are just some of the facts about marijuana prescription for veterans that you should know before making any decisions regarding its use. Ultimately, it is up to each individual veteran to determine if medical marijuana is right for their particular situation. However, arming yourself with facts can help you make an informed decision about whether or not it is something you would like to pursue.

SOURCECBS News
ATTENTION READERS
Due to the nature of independent content, VT cannot guarantee content validity.
We ask you to Read Our Content Policy so a clear comprehension of VT's independent non-censored media is understood and given its proper place in the world of news, opinion and media.