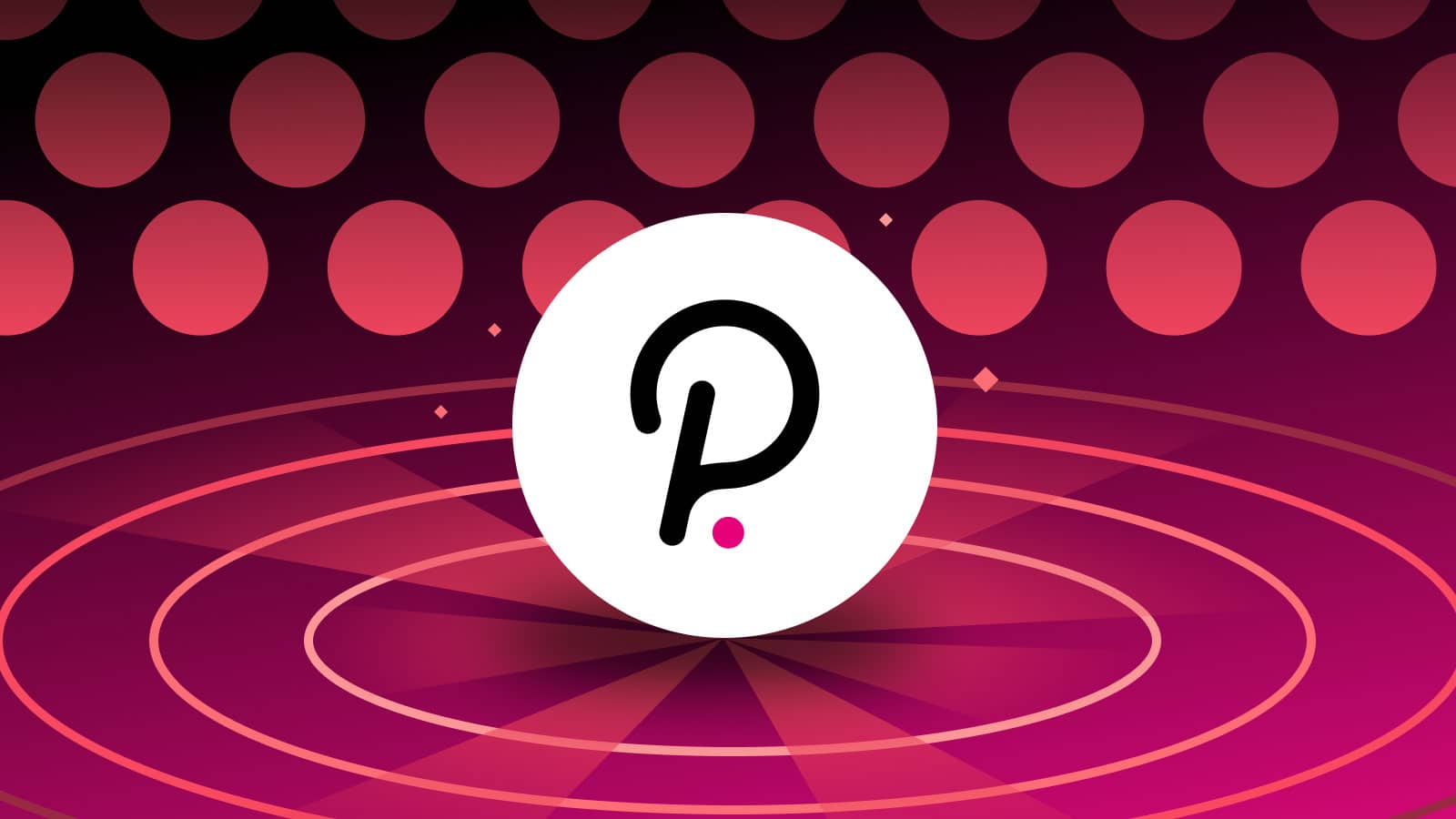 Polkadot is already thought to be one of the most innovative cryptocurrency projects. It has gained great attention from the whole community of investors. Let’s see what all the hype is about.

Polkadot is a crypto project that is considered to be a next-generation blockchain. It is a decentralized multi-chain network that is built by using Substrate. This is a platform that allows the creation of interoperable and custom-built blockchains consisting of custom or pre-built components.

It was founded by Dr. Gavin Wood, whose name is widely spread in the crypto space. He was a chief training officer and main developer of Etherium, for which he developed a smart contract programming language. He left Ethereum with a wish to build a more sharded blockchain, and then, after a few months, he came back with Polkadot.

The team behind the project has the aim to promote a heterogeneous multi-chain framework. They want to provide a fully decentralized network where users will be in control by providing an interoperability protocol that uses segments or shards for scaling the network.

Polkadot’s team wants to solve problems with such limitations as scalability and security that blockchains nowadays have. The blockchain is created to connect to private and public chains and oracles.

Its native coin is called DOT, its smallest unit is Planck. It is worth noting that, unlike other cryptocurrencies, DOT is limitless in supply. This is intended to incentivize the network and dynamically adjust it according to the level of user participation in staking.

Why is Polkadot Crypto Special?

Why is Polkadot Valuable?

Polkadot blockchain is currently considered to be one of the leading staking platforms. It provides rewards of more than 13% each year, having a staked value of over $20 billion. More than 50% of eligible tokens are staked with a market cap of over $30 billion.

Is it Worth Buying Polkadot?

Polkadot has lots of benefits and advantages for developers, entrepreneurs, ordinary users and, of course, investors.

In the cryptocurrency space, staking DOTs is now considered to be one of the most valuable impetuses. On average, stakers of DOT earn 10% every year.

Predictors believe that thanks to the stable and reliable work of the blockchain, Polkadot’s development has great potential. Also, what is important, is the blockchain is one of the most original innovations in the crypto world. The next few months will be critical in evaluating the actual possibilities of the network.

SOURCEBitstamp
ATTENTION READERS
Due to the nature of independent content, VT cannot guarantee content validity.
We ask you to Read Our Content Policy so a clear comprehension of VT's independent non-censored media is understood and given its proper place in the world of news, opinion and media.