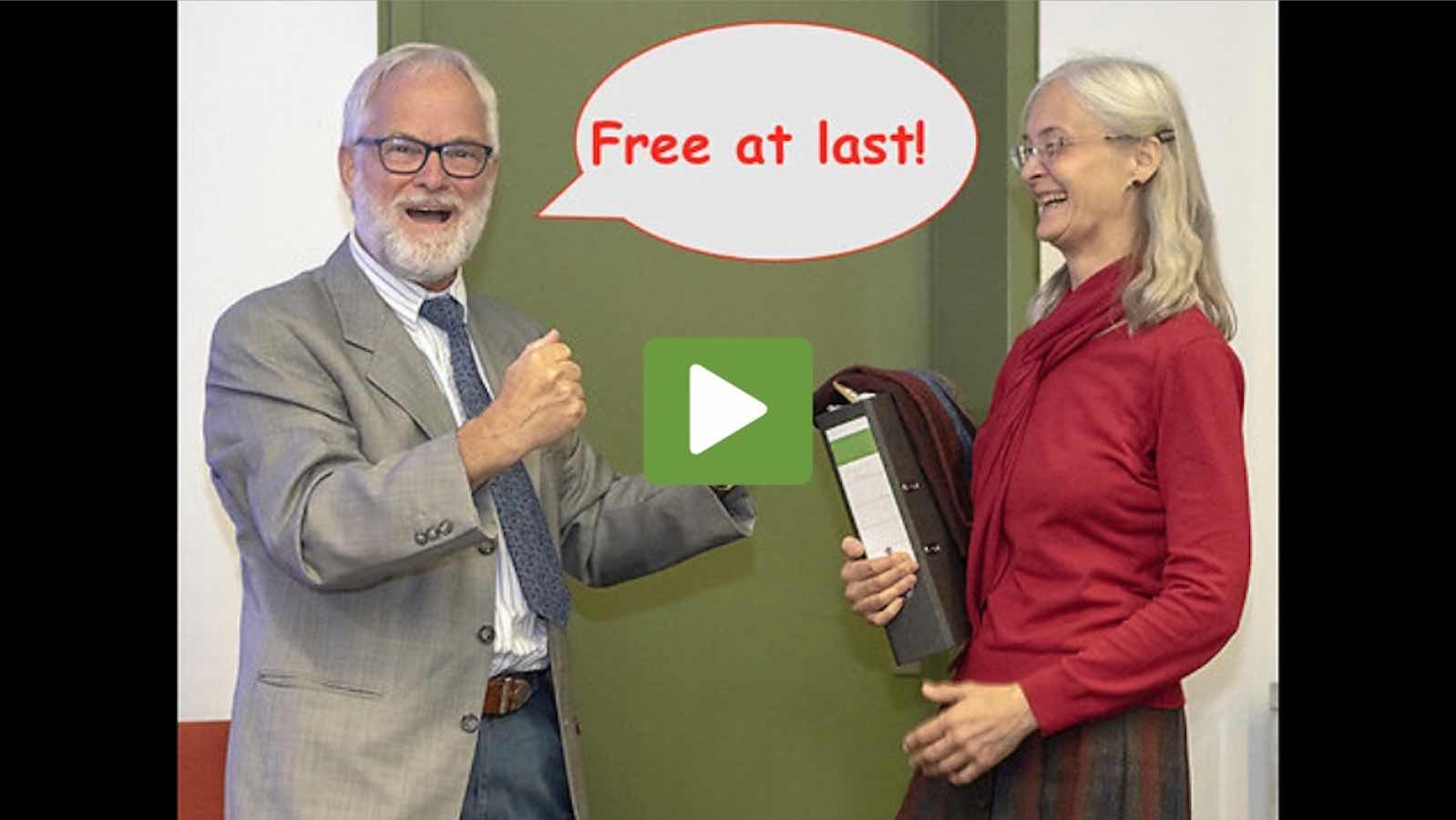 What’s it like to be imprisoned for speaking one’s mind? Let’s ask Alfred and Monika Schaefer!

Alfred Schaefer was released from a German prison last July 1st. He had been imprisoned since 2018 for “Holocaust denial” and “incitement to hatred.”

Alfred’s sister Monika Schaefer was also convicted alongside Alfred and spent most of 2018 in a German prison. The Canadian siblings were prosecuted after various Judeo-fascist organizations complained about their June 2016 video “Sorry Mom I Was Wrong About the Holocaust” which quickly garnered six figures worth of YouTube views, and elicited mostly positive comments before it was taken down. 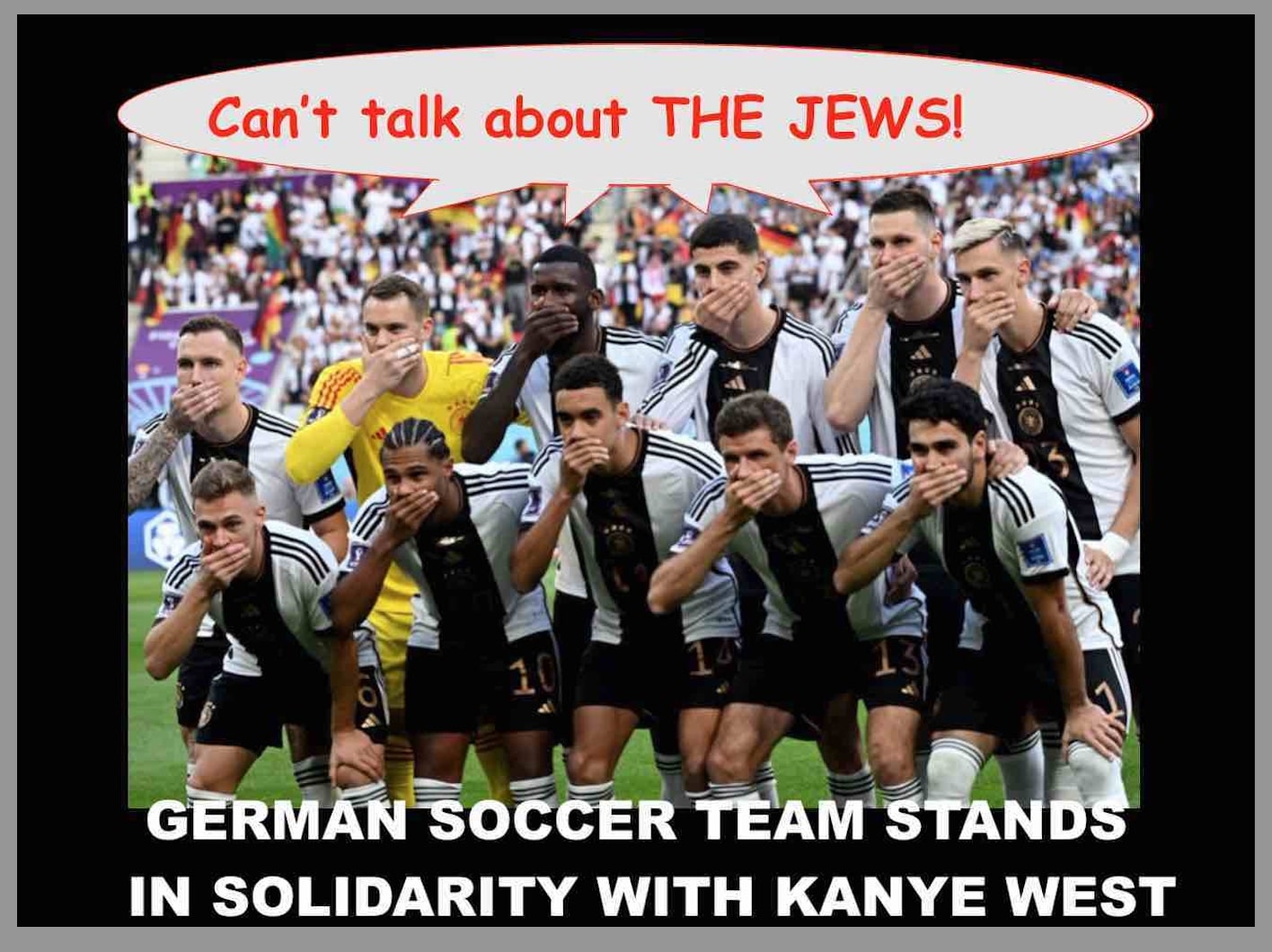 The West endlessly harangues the rest of the world about “freedom.” It insists on forcing gender madness and other forms of moral turpitude down the throats of the vast majority of the world that wants no part of such degeneracy—all in the name of “freedom.” But historians who question victors’ history face imprisonment, as do the ordinary people who read and talk about their scholarly books. Erudite and well-sourced interpretations of what actually happened during World War II in general and in the German internment camps, in particular, are actually illegal.

I don’t agree with Alfred and Monika Schaefer about many things, as you’ll discover by listening to this interview. But their view of the world is vastly more humane, compassionate, and (overall) accurate than the moronic hate propaganda of the psychopathic mainstream media oligarchs, who have the blood of tens of millions on their hands. Passionate voices of dissent like those of the Schaefers should be aired and debated, not silenced.