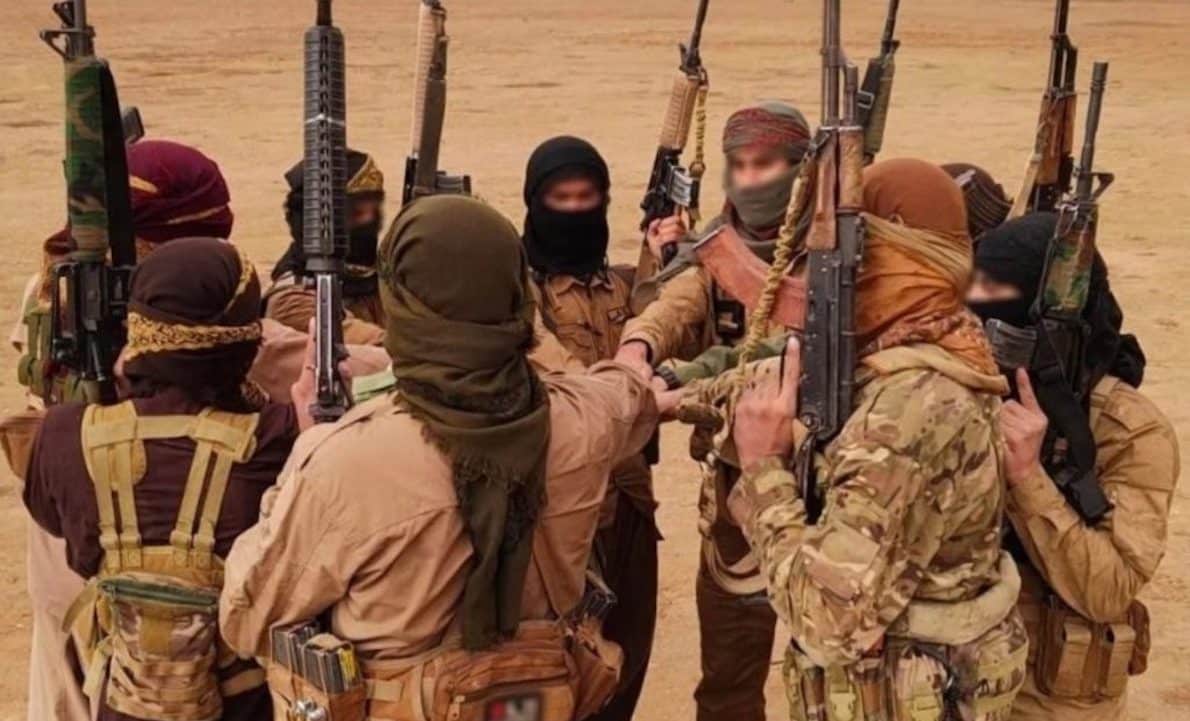 On May 26, 2022, al-Qurashi was reportedly captured in a raid by Turkish anti-terrorism and intelligence agents in Istanbul. Why was then freed? – InfoPhoto by Nordic Monitor

The terrorist group announced the death of its leader in an audio message that was released on November 30, naming Abu al-Hussein al-Husseini al-Qurashi as the new “caliph”.

In a statement released a few hours after ISIS surprise announcement, the United States Central Command (CENTCOM) said that Abu al-Hasan was killed in a security operation in Daraa in mid-October. The command attributed the operation to the Free Syrian Army (FSA).

The security operation that the CENTCOM referred to targeted ISIS cells in the town of Jasim in the western Daraa countryside. However, it was not carried out by the FSA whose presence in Daraa ended after the 2018 southern Syria military campaign.

The operation was carried out by a joint force of the Syrian Arab Army, the Military Intelligence Directorate and former rebels who joined the Russian-sponsored Daraa reconciliation agreement in 2018. The entire operation was backed by the Russian military grouping in Syria.

Syrian forces launched the operation on October 14 in response to the October 13 bus bombing in the capital, Damascus, which claimed the lives of 18 soldiers. The terrorist attack helped confirm ISIS presence in Jasim, which was first besieged by Syrian troops in August. The active phase of the security operation came to an end on October 20. Some 20 terrorists, apparently including Abu al-Hasan, were killed in Jasim by then.

Abu al-Hasan succeeded Abu Ibrahim al-Hashimi al-Qurashi as the top leader of ISIS in February. Abu Ibrahim died during a U.S. raid that targeted his hideout in the northwestern Syrian region of Greater Idlib on February 3.

The killing of Abu al-Hasan was without a doubt a major blow to ISIS, especially in Syria where its cells have been struggling to stay active. It was also a major success for Syrian government forces and their allies, first and foremost the Russian military.

The U.S. attempt to attribute the successful operation to the non-existing FSA is clearly meant to discredit Syrian and Russian counter-terrorism efforts.

MORE ON THIS TOPIC ON SOTUH FRONT:

MORE ON THIS TOPIC ON GOSPA NEWS: