More, they go deep into the world of Hollywood exploring the truth of why so many who worship Judaism work in the higher echelons of the entertainment industry.

Dr. Alan Ned Sabrosky  (Ph.D., University of Michigan) is a writer and consultant specializing in national and international security affairs. In December 1988, he received the Superior Civilian Service Award after more than five years of service at the U.S. Army War College as Director of Studies, Strategic Studies Institute, and holder of the General of the Army Douglas MacArthur Chair of Research. He is listed in WHO’S WHO IN THE EAST (23rd ed.). A Marine Corps Vietnam veteran and a 1986 graduate of the U.S. Army War College, Dr. Sabrosky’s teaching and research appointments have included the United States Military Academy, the Center for Strategic and International Studies (CSIS), Middlebury College and Catholic University; while in government service, he held concurrent adjunct professorships at Georgetown University and the Johns Hopkins University School of Advanced International Studies (SAIS). Dr. Sabrosky has lectured widely on defense and foreign affairs in the United States and abroad.

His published work includes thirteen books or monographs and over one hundred sixty articles, chapters, and book reviews. Among his books are Alliances in U.S. Foreign Policy, The Recourse to War: An Appraisal of the “Weinberger Doctrine”, and Prisoners of War? Nation-States in the Modern Era; he is completing a book-length study on the U.S. use of military force as an instrument of foreign policy, called Presidential War: The Politics of Military Intervention. A native of Lansing Michigan and a 1959 graduate of Sexton High School, he currently owns a computer business and resides in Jackson, Mississippi.

He can be contacted at: docbrosk@comccast.net. 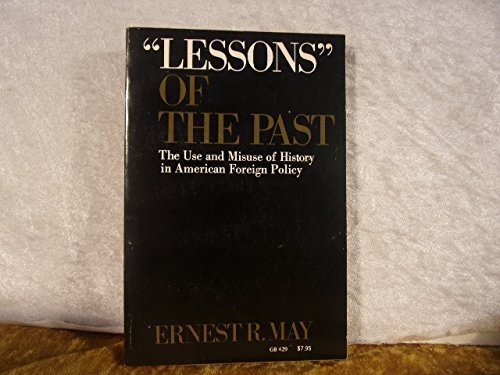 If you liked this show and want more, become a member and support it.  Support VT Radio on Patreon and we will send you a FREE VT COFFEE CUP. It’s our way of saying thank you for supporting all we do at VT.