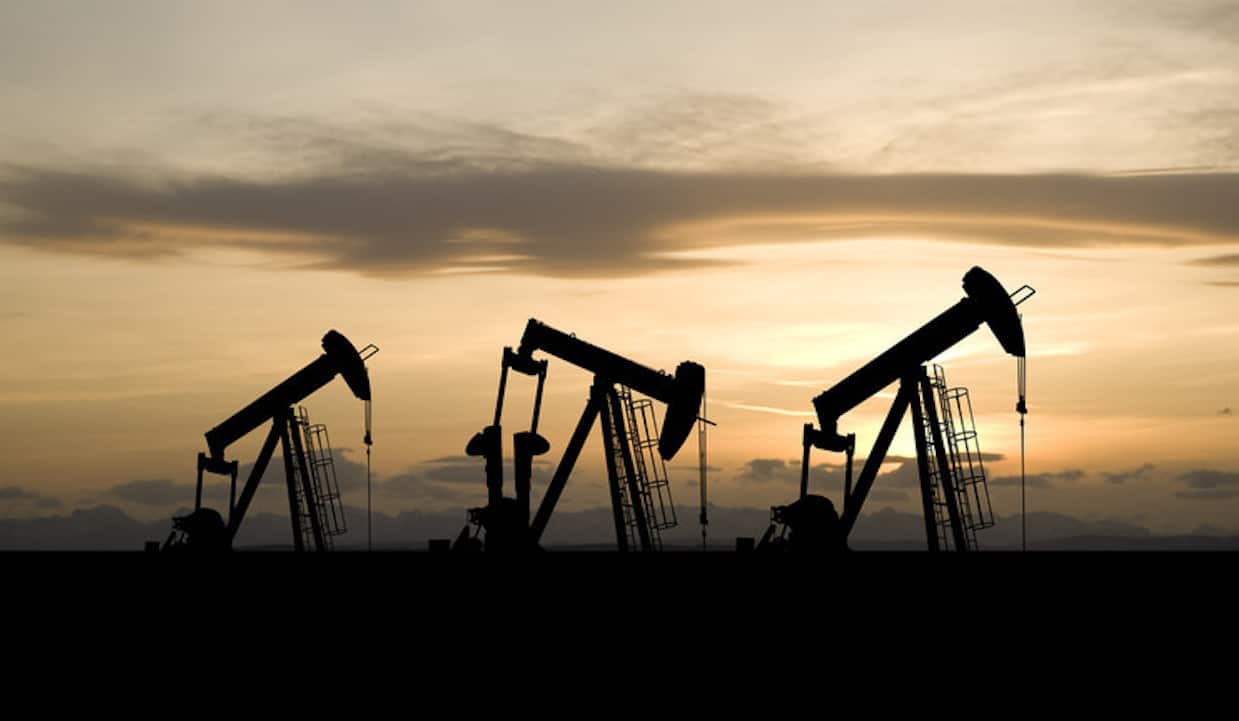 An EU embargo on seaborne Russian crude officially began on Monday. At the same time, the bloc and its allies have also imposed a $60 price cap on oil exports.

The EU embargo was agreed in June, amid the sixth package of sanctions imposed on Moscow in connection with the conflict in Ukraine. The bloc is officially stopping seaborne oil imports from Russia starting on December 5, with the exception of Bulgaria. On-land deliveries via the Druzhba pipeline to Hungary, Slovakia, and the Czech Republic are also excluded. The move includes a restriction on European insurance for tankers supplying oil from Russia to third countries.

The price cap on Russian oil, agreed upon last week by the EU, G7 countries, and Australia, also comes into effect on December 5. The measure sets a maximum price at which Russian oil can be sold at $60 per barrel. Anything over that level is excluded from receiving brokerage, shipping, insurance, and other services. There is a transition period of 45 days for vessels carrying Russian oil purchased and loaded prior to December 5.

Over the weekend, Russia reiterated that it will neither agree to the price cap nor sell its oil to countries supporting it.

“We believe that this tool is non-market, inefficient, grossly interferes with market instruments, contrary to all the rules, like those of the WTO, for example. We are not going to use price cap instruments. We are now working on mechanisms to prohibit the use of the cap,” Russian Deputy Prime Minister Alexander Novak told Rossiya 24 TV on Sunday. He added that Russia will only sell its oil to countries “that work with us on market terms,” even if it means reducing output.

Oil prices were on the rise early on Monday. Global benchmark Brent crude was up 1.7%, trading above $87 a barrel around 09:40 GMT. US benchmark West Texas Intermediate also gained 1.7% to trade above $81.

Instead, according to Bloomberg, at the end of November China and India was currently buying Russia’s flagship Urals crude oil at a massive $33.28 discount to Brent.

Hungary has been granted an exemption from the price cap on Russian oil set by the EU and the Group of Seven (G7) countries, Hungarian Foreign Minister Peter Szijjarto announced on Saturday.

“During the negotiations on the oil price cap, we fought hard for Hungarian interests, and in the end we succeeded: Hungary was exempted from the oil price cap. Once again, we have succeeded in protecting the security of our country’s energy supply,” Szijjarto wrote on his official Facebook page.

He also criticized the initiative, saying it is “high time” Brussels realized that measures such as this “hurt the European economy the most.” He added that instead of settings price caps, the number of energy sources should be increased, which would eventually bring down global prices.