Host Johnny Punish welcomes back Dr. Kevin Barrett to discuss the lovely return of Benjamin Netanyahu as Prime Minister of Israel and how his extremist government will engage with the USA, the millions of Palestinians, and the greater Middle East theatre. 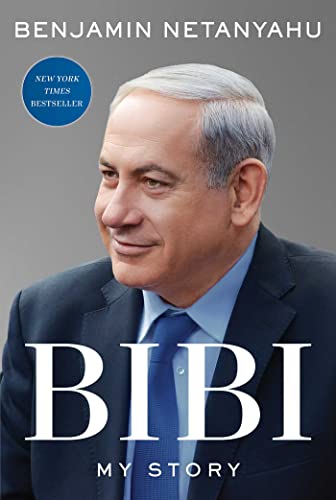 In addition, Dr. Barrett talks about the Hijab protests in Iran. Will Iran disband the Morality Police and go back to a more secular open society?

And finally, Dr. Barrett chimes on Donald Trump and his call to terminate the U.S. Constitution. 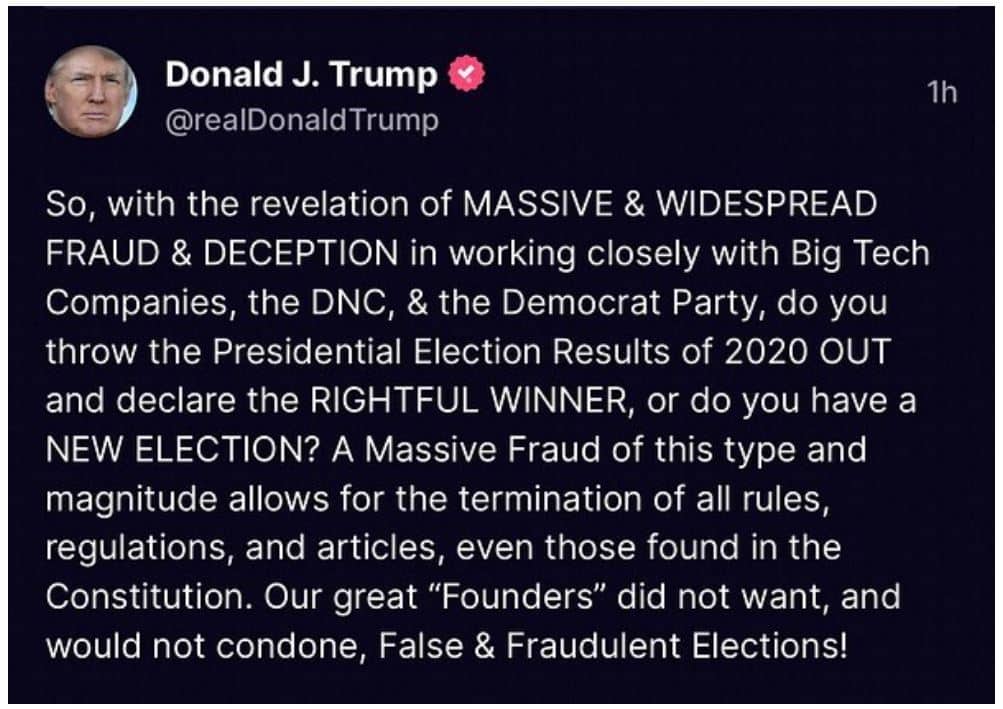 Dr. Kevin Barrett, a Ph.D. Arabist-Islamologist is one of America’s best-known critics of the War on Terror. He is the host of TRUTH JIHAD RADIO; a hard-driving weekly radio show funded by listener subscriptions at Substack and the weekly news roundup FALSE FLAG WEEKLY NEWS (FFWN). He also has appeared many times on Fox, CNN, PBS, and other broadcast outlets, and has inspired feature stories and op-eds in the New York Times, the Christian Science Monitor, the Chicago Tribune, and other leading publications.

SOURCEVT Radio on YouTube
ATTENTION READERS
Due to the nature of independent content, VT cannot guarantee content validity.
We ask you to Read Our Content Policy so a clear comprehension of VT's independent non-censored media is understood and given its proper place in the world of news, opinion and media.