[Note from the author: I was sentenced to a half a year conditional prison term for 1) incitement to racial and religious hatred for criticizing Islamization and the Talmud, 2) defamation against state officials and especially the police leading the Helsinki pride march and 3) being a “threat to the security of the Finnish state”. This article will probably also bring incitement and defamation charges so here is my message to the Finnish attorney general: Not all Zionists are Jews and not all Jews are Zionists even if practically all Jewish oligarchs are.]

There is a huge elephant in the living room but everybody is too afraid to talk about it. This despite the fact that the Zionist elephant is now pushing the world into a nuclear war. 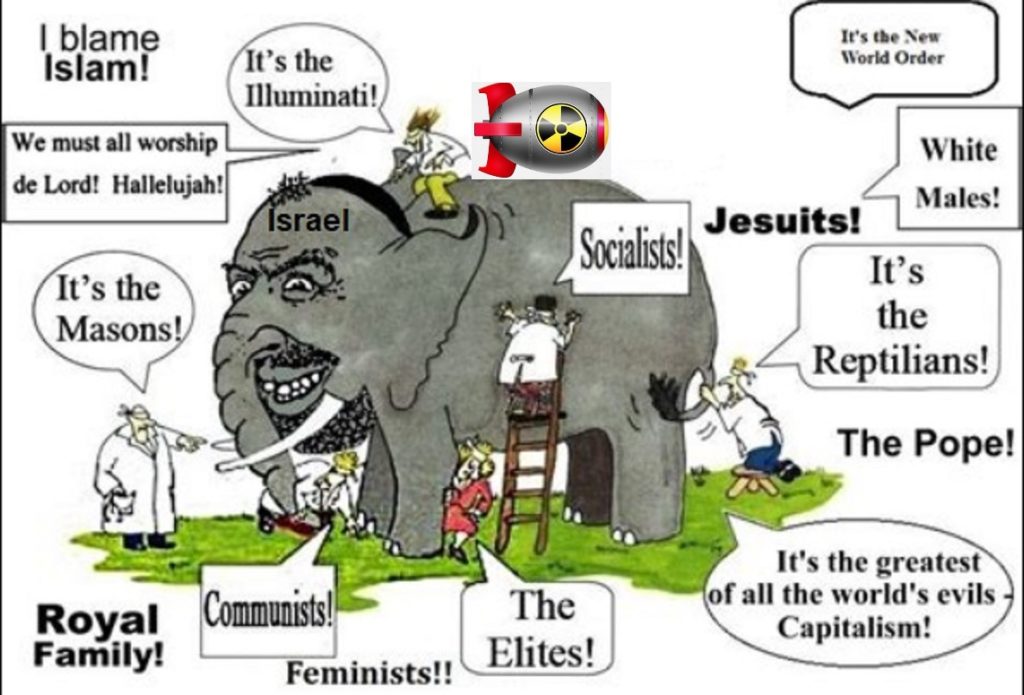 It is in the interest of expansionist Israel to push the West to start a limited nuclear war against Russia and China. This is because Russia and China are supporting the biggest enemies of Israel, i.e. the Shia Crescent that has almost surrounded Israel and stopped its expansion. Shia Muslims are a majority or a large minority in Iran, South Iraq, Bahrain, Lebanon (Hezbollah), Syria (Alawites), Yemen (Houthis) and the oil rich areas of eastern Saudi Arabia.

Israel is very afraid of Hezbollah that is located on the Northern Israeli border and is connected to Iran through Syria and Iraq. This is the strategically most important part of the famous Shia Crescent. It is also now the heart of geopolitics. 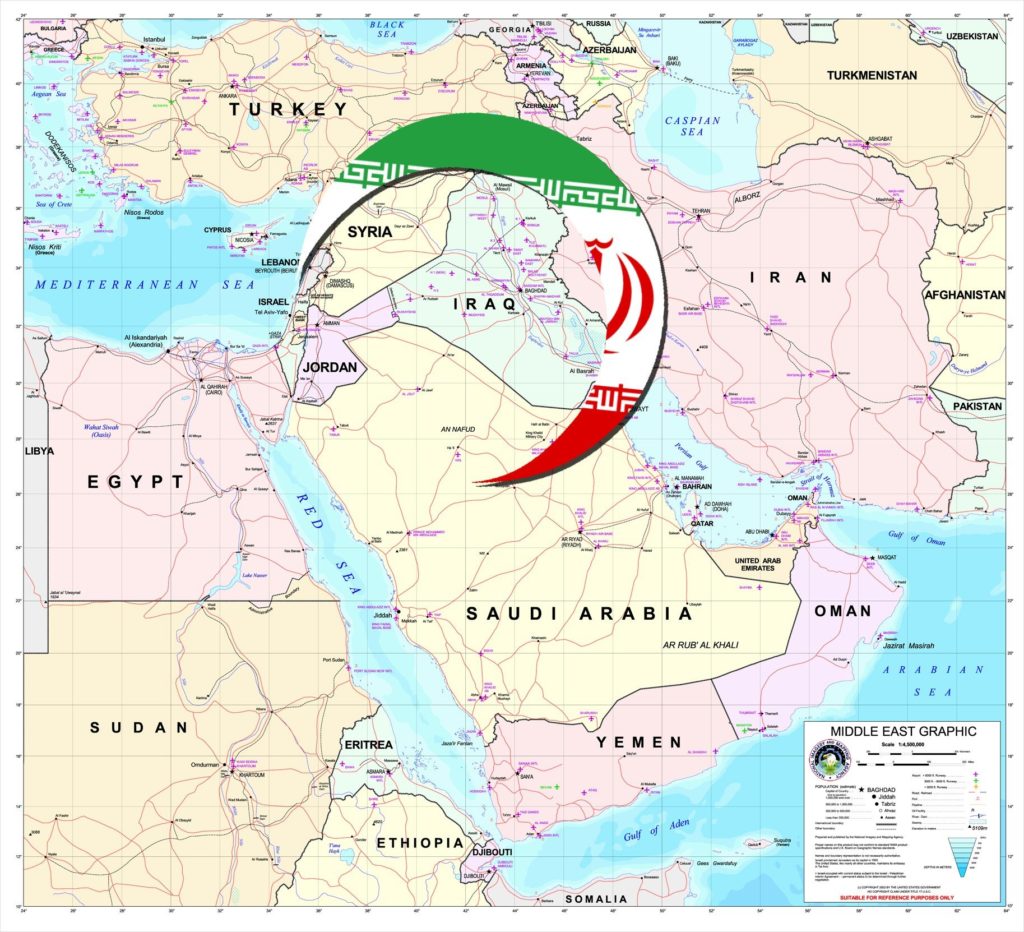 A limited nuclear war would involve only a few tactical nuclear strikes in proxy-countries in Eastern Europe (Ukraine, Finland) and Asia (Taiwan and South China Sea islands). The radioactive fallout would be limited and not a serious threat to the far away Israel and America. Moreover, the limited nuclear war would help to isolate Russia and China both politically and economically. It would also make it easier for the Jewish oligarchs in Russia and Hong Kong to organize color revolutions and even break up Russia and China. 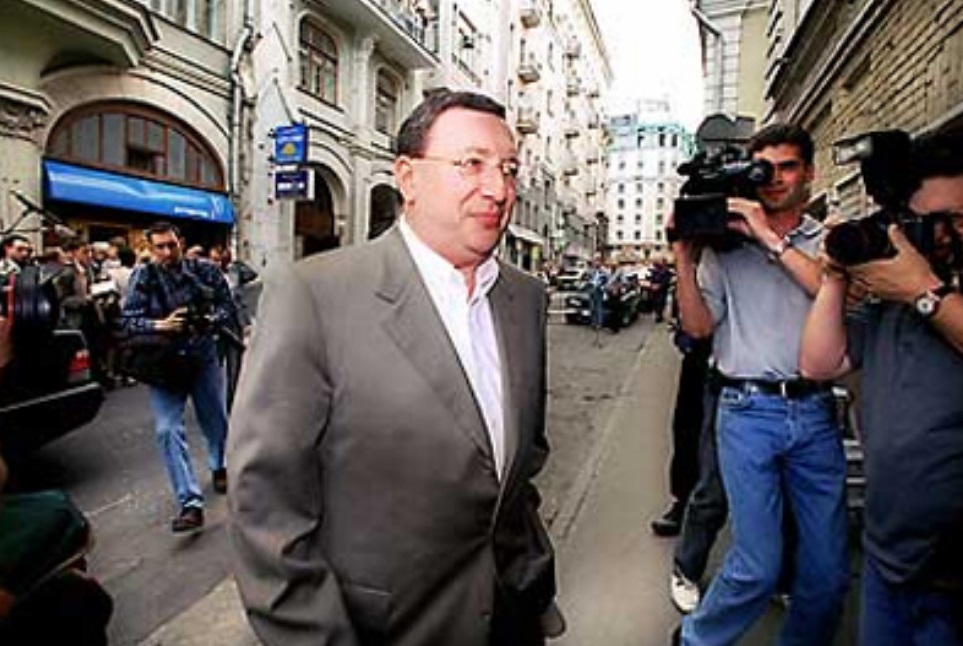 Remember that already 100 years ago the Jewish oligarchs such as the Rothschilds and Jacob Schiff also pushed for the dissolution of Russia and China. Especially Schiff was quite open about his desire to push the West and Japan to destroy the “anti-semitic” empires of Russia and China. 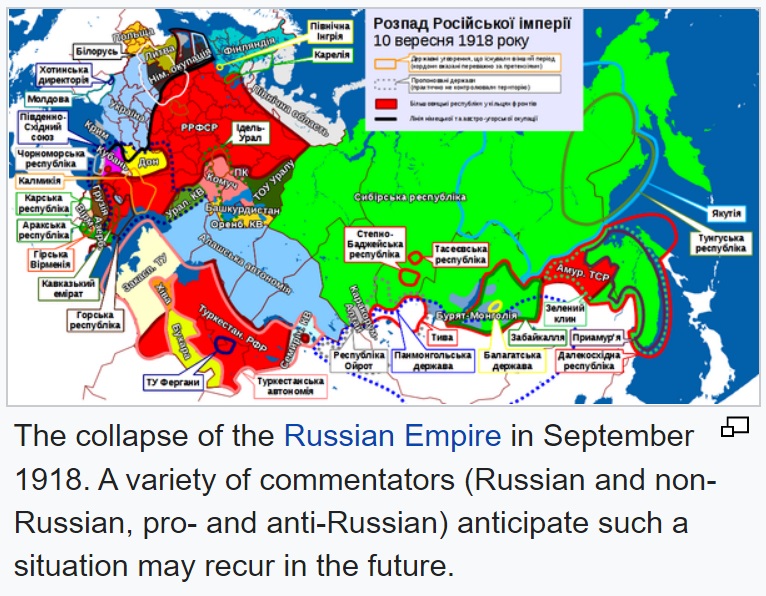 That’s it. Very simple! The dissolution of Russia and China would solve many of Israel’s problems by giving it a free hand in the Middle East and geopolitics.

But how could the small little Israel and a few Zionists manipulate the US and NATO into a limited nuclear war against Russia and China? Simple: The Zionists largely dominate the foreign policy of the US. Professor John J. Mearsheimer and Stephen M. Waltz pointed this out years ago in their book The Israel Lobby.

The power of the Israel Lobby has only increased in recent years. Especially the Biden administration has a lot of Jews in key positions. Many of them seem to even have a dual nationality. Previously Jews influenced behind the scenes but now they act much more openly. Ironically, the more power Jews have the less people dare to notice. 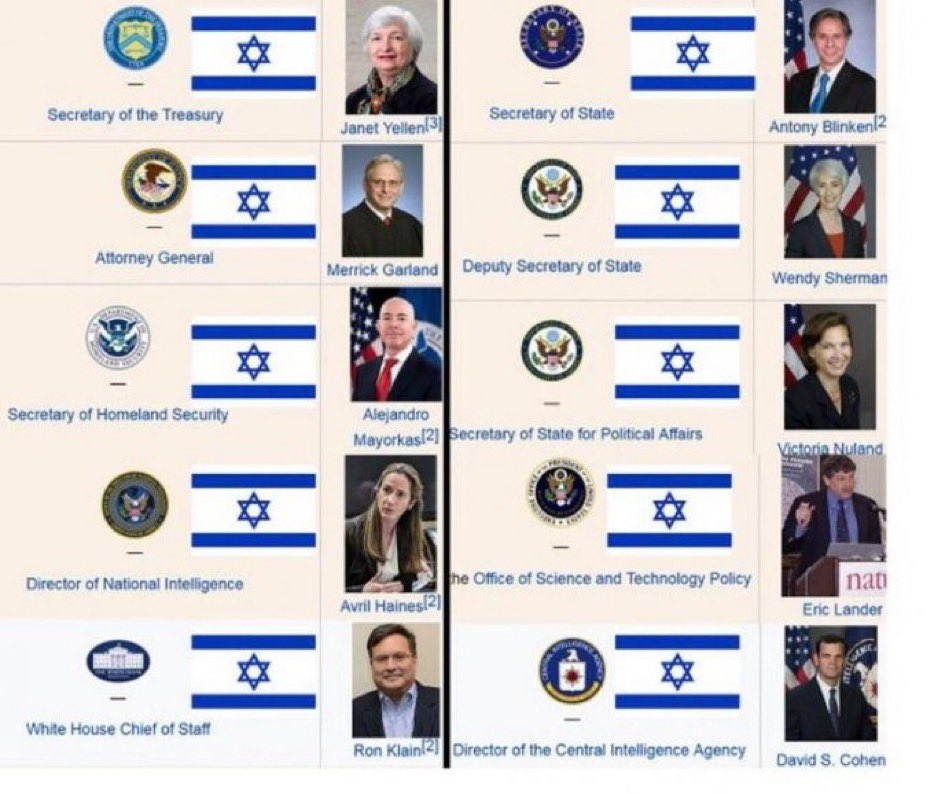 But can it be that simple? If the Zionists really are trying to start a limited nuclear war why even the academia and the media are silent about it? Three reasons: First, nowadays people are extremely ignorant about basic facts. This is especially true about Americans who do not even know where Ukraine, Middle East and Israel are situated on the map. They know even less about the location of the Shia Crescent. In fact, most Americans and even many journalists do not even know what is a Shia.

Second, there is total silence about Jewish power and warmongering because most influential Jews are very powerful Zionists. With the support of Israel they largely dominate such Western decision-making centers as banking, politics, academia and the mass media. Zionists greatly influence what is thought in the schools and discussed in the media.

In fact, the Zionists are now so powerful in academia that they have virtually shut out the “potentially/inherently antisemitic” White conservative males from the top universities. At the same time Jews themselves have gained a favored status. This is why practically all Ivy League universities are led by Jews and why Jewish students are over-represented at least by a factor of 10.

In America about 2 % of the population are Jews but in Harvard about 20-25% of all students are Jews while the rest are minorities, foreigners and feminist women. Perhaps only about 0-2 % of the students are White conservative American males and they do not dare to speak up. 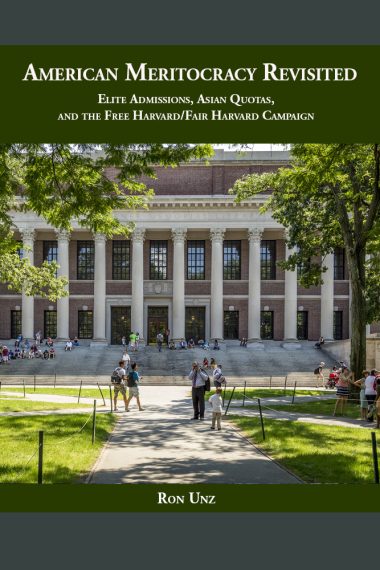 Third, there is total silence about Jewish power and warmongering because for decades Israel has been systematically targeting and manipulating the economic, political, scientific, cultural and media elites with bribes, threats and extortion. If you dare criticize the Jewish power then you will be destroyed one way or another. For example, ADL will try to destroy your career like happened with Kayne West. Or Mossad agents like Jeffrey Epstein and Ghislaine Maxwell will try to ensnare you into drug, sex or pedophile rings.

SOURCEUnz Review
ATTENTION READERS
Due to the nature of independent content, VT cannot guarantee content validity.
We ask you to Read Our Content Policy so a clear comprehension of VT's independent non-censored media is understood and given its proper place in the world of news, opinion and media.