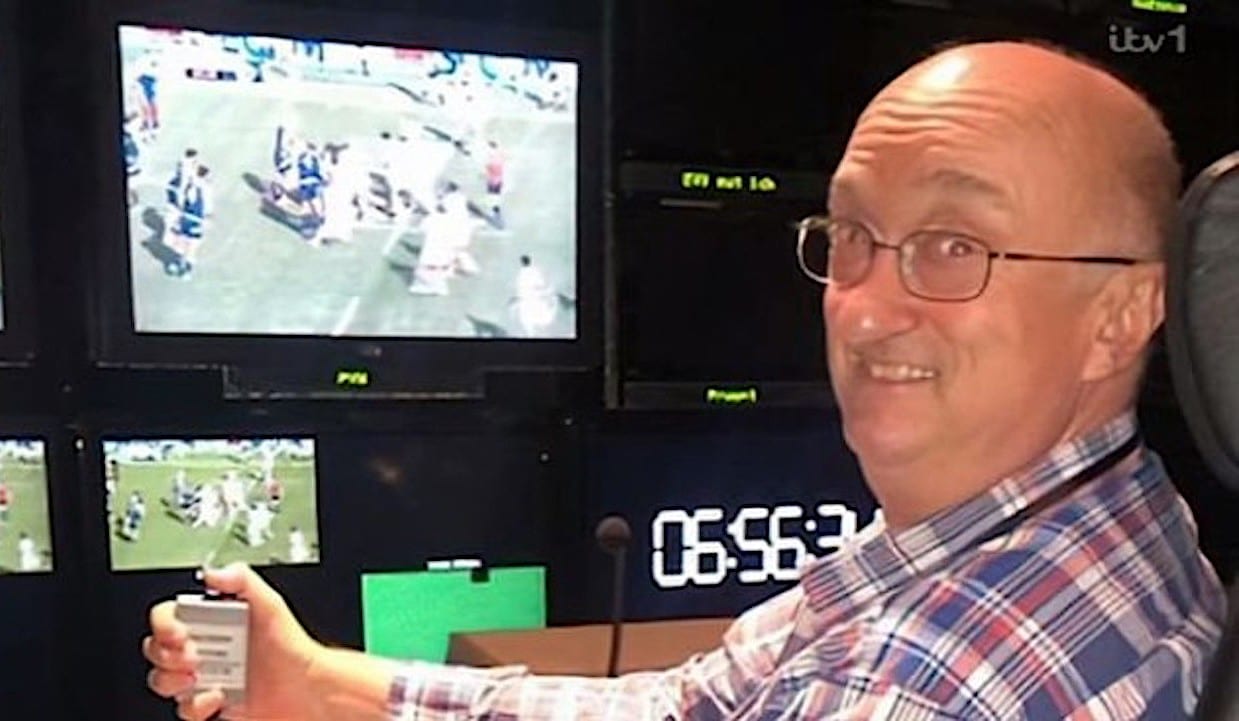 The Qatar World Cup is becoming a mysterious tomb for sports journalists.

The Independent tells the story, explaining that Pearce’s death, which took place on November 21, was announced on the air before the match between Wales and the United States.

The long-time reporter died suddenly, like his colleagues, at the age of 65 probably due to one of those heart attacks that are so frequent after the massive dissemination of experimental anti-Covid gene serums.

Roger Pearce, the technical director of ITV Sport, has died while covering the World Cup in Qatar. Pearce was covering his eighth Fifa World Cup tournament when he died.

Two Reporters Died Suddenly in Qatar. The American Grant Wahl after a Mysterious Respiratory Illness as the Soccers one

His death was announced on air ahead of Monday’s (21 November) match between Wales and the US, with soorts broadcaster Mark Pougatch broke the news. “We have some very sad news to bring you from here in Qatar,” he said.

“Our technical director, Roger Pearce, who was here embarking on his eighth World Cup, has sadly passed away.”

Pougatch went on to say Pearce “always had a smile on his face and left a smile on your face”, calling the late technical director “utterly dedicated, professional, charming, and hugely popular”.

Your tweet was quoted in an article by Metro https://t.co/gG5b6plXuy

“He will be missed by so many people inside the industry and at home,” he concluded.

Studio director Neil Stainsby paid tribute to Pearce on Twitter, and revealed that he was due to retire in five weeks’ time. “So sad to hear of the passing of my friend and former colleague at ITV Meridian, Roger Pearce. He died on his last assignment in Qatar before retirement in 5 weeks time. RIP Roger,” wrote Stainsby.

So sad to hear of the passing of my friend and former colleague at ITV Meridian, Roger Pearce. He died on his last assignment in Qatar before retirement in 5 weeks time. RIP Roger.

Prior to working at ITV, Pearce began his career as an engineer at Grampian TV.

Hurricane in the European Parliament: Arrested Greek VP & Former Italian MEP who was in the Shady “Soros List”