Host Johnny Punish welcomes the effervescent Mark Dankof.  Unlike the U.S. Congress, together they are able to resolve America’s border crisis in 15 minutes using simple solutions, logic, and common sense.

Listen as they go deep into the issues dodging all the pitfuls and getting to the truth of the matter!

Mark Dankof:  Was the former 36th District Chairman of the Republican Party in King County/Seattle. He was an elected delegate to Texas State Republican Conventions in 1994 and 1996 and entered the United States Senate race in Delaware in 2000 as the nominated candidate of the Constitution Party against Democratic candidate Thomas Carper and Republican incumbent William Roth. 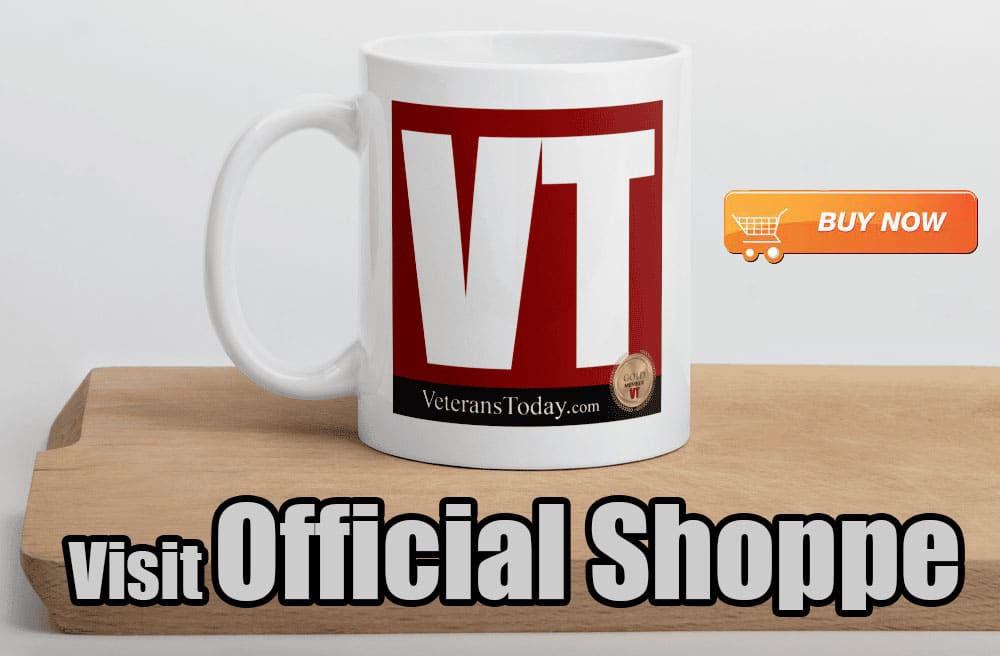 SOURCEOfficial VT Merchandise Shoppe
ATTENTION READERS
Due to the nature of independent content, VT cannot guarantee content validity.
We ask you to Read Our Content Policy so a clear comprehension of VT's independent non-censored media is understood and given its proper place in the world of news, opinion and media.