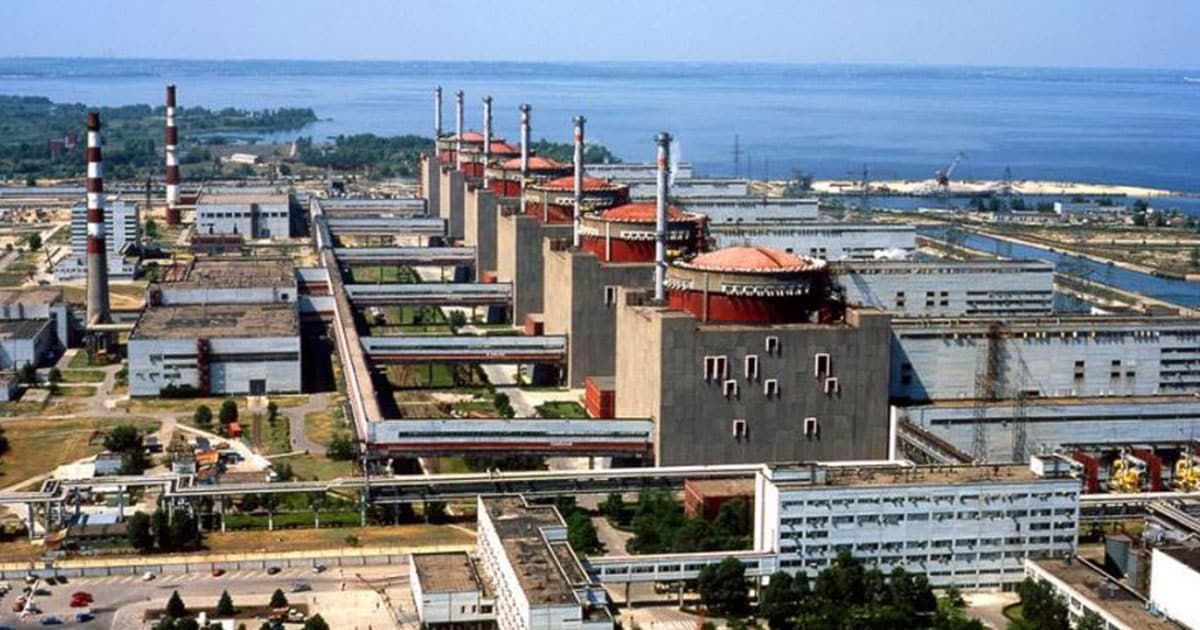 “This place is at the front line which makes the whole thing so volatile and in need of urgent action.”

Before the war, the plant supplied 20% of Ukraine’s power. It’s now shut down but the reactors need constant cooling with circulating water otherwise they could overheat and quickly cause a nuclear catastrophe. The cooling system relies on electricity coming from the town, and there’s shelling. In a conflict zone anything could happen to interrupt the supply…. and probably will.

Diesel generators are there for emergencies but that arrangement is not secure enough for any length of time.

John Reuwer, chair of the Zaporizhzhya Protection Project steering committee, says: “We are grateful for all those working to end the war and challenge those that cause wars…. especially those volunteering for and supporting this project to protect countless people from the potential radiation disaster caused by war. This is the cutting edge of making peace – to take the risks for peace that soldiers take for war.”

Last week saw the first training of volunteers with 35 participating. They learned about the specifics of the project, the nature of the Zaporizhzhya plant, the dangers it faces, and the threat it poses. They were also introduced to the workings of Unarmed Civilian Protection.

A second training session is scheduled for January. Reuwer announced that the effort had grown in numbers and capacity beyond being a proposal and was now a full-blown project “the purpose of which is to form the Zaporizhzhya Protection Team willing to be boots on the ground for the protection of people from a radiation catastrophe”.

Contact has been established with the International Atomic Energy Agency who say that for the moment their inspectors have adequate support from the United Nations but want the ZPP team to keep in touch. “What this means,” says Reuwer, “is that we do not yet have the mandate to be on the ground at the plant. Most of us agree, however, that we should continue training as if we did so that when the opportunity arises we will be prepared to move quickly. 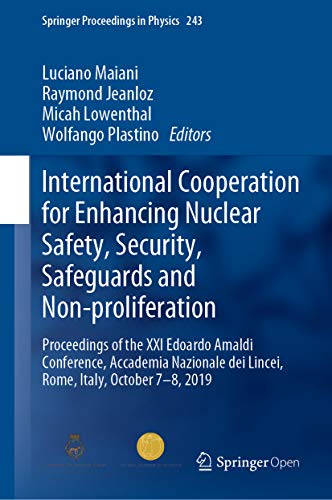 In the meantime, he appeals for more volunteers, continued moral support, and pledges of money for hiring trainers for the more technical aspects.

More information is available here. And if you want to know more about the problems the ZPP team is trying to tackle the following links might be helpful:

SOURCEIAEA.org
ATTENTION READERS
Due to the nature of independent content, VT cannot guarantee content validity.
We ask you to Read Our Content Policy so a clear comprehension of VT's independent non-censored media is understood and given its proper place in the world of news, opinion and media.