Home History Are We a Nation of Crooks? You Bet We Are! 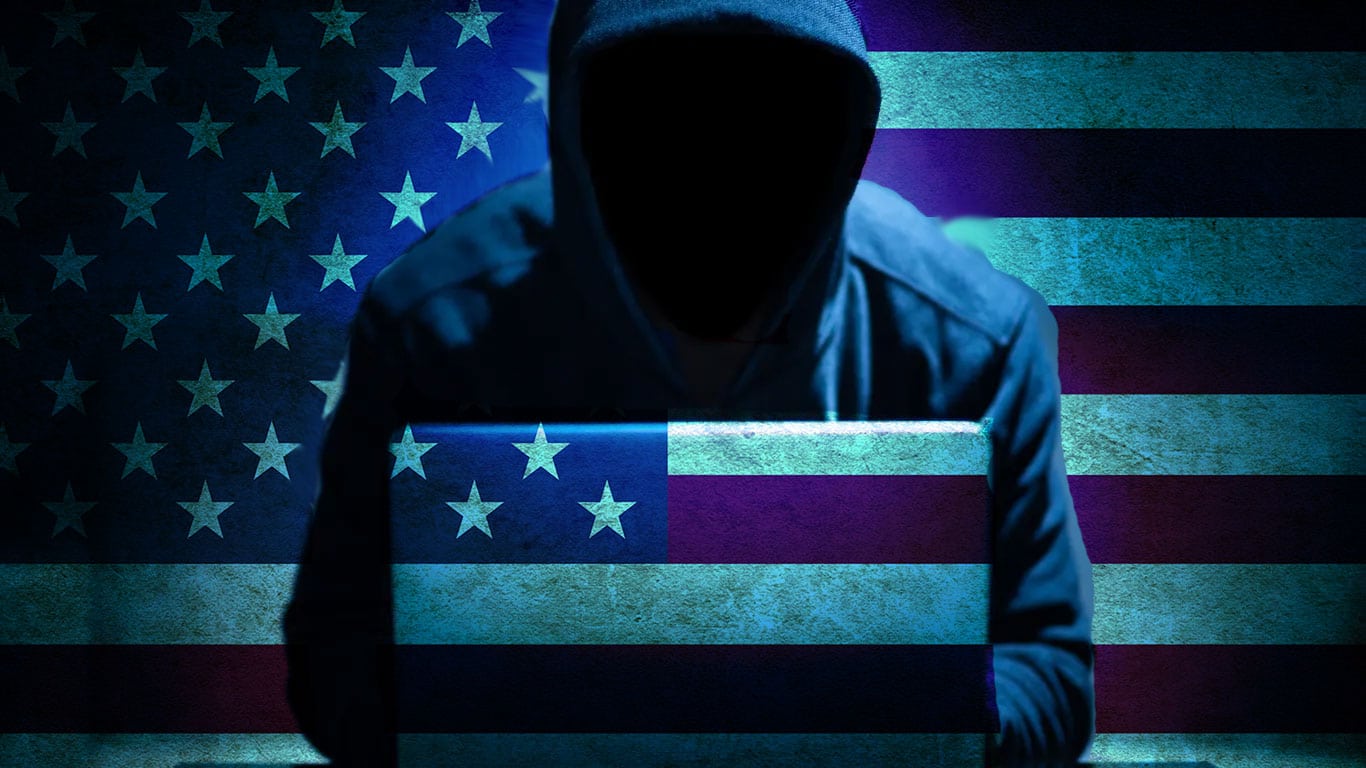 Unfortunately, the biggest crooks are those entrusted with our welfare, safety, security, and economy; Congress, the Pentagon, and Wall Street. Wasting our tax dollars while we are in need of it.

We always hear and with much appreciation the often-spoken statement “thank you for the service of your country” and I am sure most are well deserving of these kind words. But then what about the civil and military leadership of the Pentagon that managed stupid reckless wars in Vietnam, Iraq, and in Afghanistan and wasted billions?

Published reports estimate that over $145 Billion over 20 years were lost, misused, or unaccounted for, enough money to rebuild Afghanistan to look like Singapore.

Listed below is a partial list of the “crook enterprise the Pentagon ran;

Out of the 510 projects. 1/3 never existed. Yet Congress continued to fund this stupid poorly managed war without hardly any oversight. Yet we honor our generals and officers and give them seats in Congress and cabinet ministers when they presided over the biggest loot in America’s history.

No doubt in my mind Wall Street since the Great Crash and Depression perpetuate an everlasting fraud scheme that no one can believe someone like Alan Musk can be worth over $300 billion in company stocks.

Since the Great Crash, Wall Street and the Crooks that rule it took us taxpayers, and stockholders on a roll-coaster of great mini and big-time crashes stealing our investments and costing taxpayers trillions.

This is only a partial list of Stock Crashes Crooks of Wall Street:

Recently indicted in the biggest fraud case related to the bankruptcy of the FTX crypto exchange siphoning the funds to his own Alameda hedge fund with the disappearance of over $8 billion. Now, who could believe that his company never reported to the IRS, never paid taxes, and operated beyond the supervision of the Security and Exchange Commission?

The man who invented the “Junk Bonds” while working as a bond manager at Drexel Burnham (1984) raising billions of dollars by floating newly issued Junk Bonds making available the money to corporate raiders who took over companies with large cash, taking out the cash and they bankrupting the company. The Junk Bonds generated great interest rates but were too risky but the default rate was an acceptable cost.

We all should remember when we banked with our local Saving and Loan using it to deposit our paychecks, take out our car loans, and even take out our mortgage. As it happened the local saving and loan associations gave depositors a fixed rate. That year inflation ran high the central bank hiked its borrowing rates to banks thus putting these small banks under lots of pressure and run on the deposits. Total cost $ !60 Billion with taxpayers paying $132 Billion and 1,043 saving and loan banks closed out of 3,234 banks. (1980-1990).

Lehman Brothers were the crown jewel of Wall Street. The crooked management played with the books hiding $50 Billion in loans and disguising at sales. That precipitated the collapse of the bank (2008).

Actually, the bank had $639 Billion in assets and $613 Billions in debt but it had difficulty selling its assets and went bankrupt. Once again, Congress steps in and authorizes $700 Billion to bail out the Crooks of Wall Street. Ever wonder where your tax dollars go?

This was the giant of telecommunication in the 80s. Its president – Bernie Ebbers- expanded its business globally and WorldCom was the darling of Wall Street until it became clear it inflated its assets by $11 Billions with $3.8 Billion in fraudulent accounts. The costs to investors were $180 Billion.

Tyco was a blue chip company of Wall Street (2002) and it acquired many companies It CEO Dennis Kozlowski well known for the gold curtains in his bathroom inflated its accounts by $500 million and stole $150 million and were forced to pay creditors and shareholders $2.92 Billion.

Health South was one of the leading suppliers of health care with ownership of many hospitals. Its President Richard Scrushy inflated the accounts by $1.8 Billion and sold $75 million in stock just before the company announced its losses.

American International Group (AIG) was an insurance company with 88 million customers in 130 countries. Its CEO Hank Greenberg was involved in stock manipulation and fraud Ent the accounting of some $54 Billion. The company went bust in 2005.

Enron was a major Wall Street-listed company and one of the biggest energy suppliers in the country. It cheated Californians out of tens of billions of energy supplied by “gouging” prices. The executives of the company were involved in multi-billions in frauds and fraudulent accounting. $74-78 Billion disappeared, tens of thousands lost their jobs and hundreds of billions in retirement funds simply disappeared.

This guy is one of my favorites. A big-time con artist with his own Ponzi scheme, using new investments to pay off interests to previous investors. Most of his clients were Jewish and in fact, they used “connections” to get him to accept their money. His case is referred to as the $65 Billion crime. It is reported he stole $20 billion. He told his investors that their investment earned $65 billion when that earning never existed. He is serving a 150 years jail sentence.

Of course, there are many, many such cases of big-time fraud, lies, embezzlement, and stock manipulations, and of course all this under the blind eyes of accounting firms and the SEC. 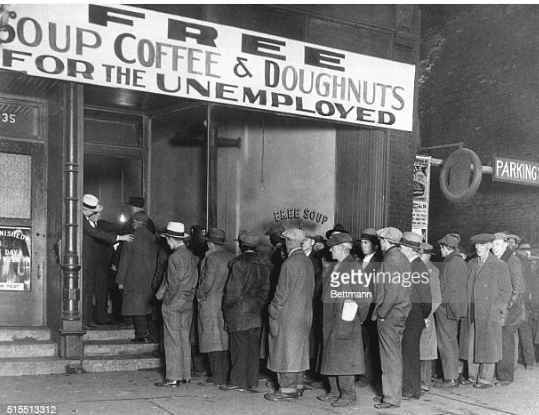 Unfortunately, our political system is rigged with corruption. When a single senate seat costs some $50 million then you know something is wrong. A senate candidate needs to raise $25 million to win a senate seat, winning candidate knows he/she has to pay back that money, certainly not out of pocket but from your and mine tax dollars. Or in the case of funds from lobbies for foreign countries, then that country will get a million for every dollar donated???? 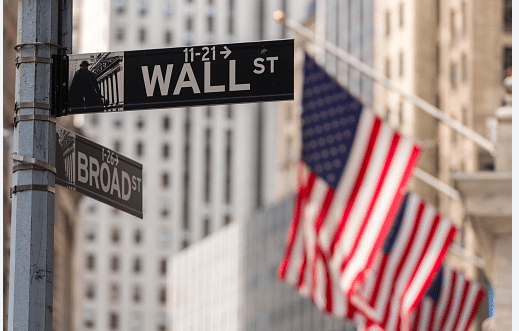 How could anyone justify that corporations that earned tens of billions of dollars do not pay a single dollar in taxes? While an average worker must pay up to 25% of his/her income in taxes. How billionaires like Musk can be worth hundreds of billions in a matter of a few years?

Congress not only failed to do its job by watching how our tax dollars are spent and misused by the Pentagon and military contractors but failed miserably to the point of criminal behavior by failing to have a close eye on the way the trillions of dollars committed to the War on Iraq and the War on Afghanistan were spent as mentioned above.

Once again, Congress failed to do its job during the COVID crisis with $579 million committed to providing relief for people and businesses without having the slightest oversight protection for our tax dollars.

A case in point $100 billion of the relief funds was stolen and another $80 billion was stolen from the Payroll Protection Plan. How can anyone justify such theft? Congress and the administration must be held accountable if not criminally liable for allowing such of money to be stolen by crooks.

Yes, friends, we are a Nation of Crooks Under God, Divisible, With Liberty for Some and Injustices for Most.