Dr. Barrett explores the 13,000 documents released this past week by the U.S. Government and more importantly discusses the documents that the government DID NOT release citing, again, National Security.  This, 5 years after the law was supposed to release ALL THE DOCUMENTS. 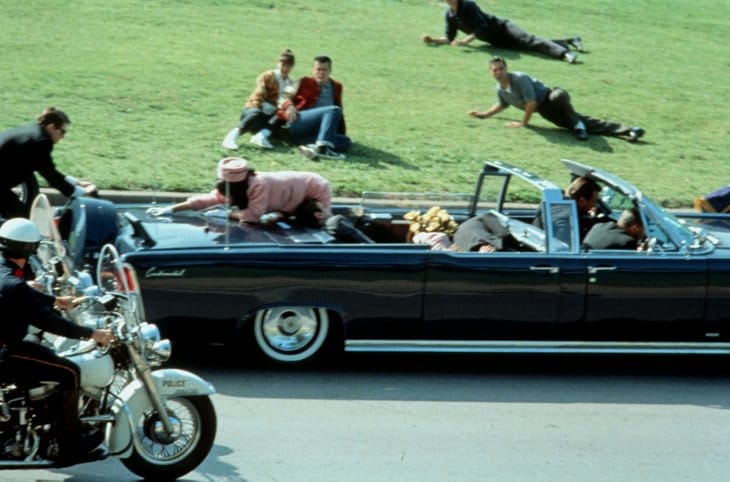 MEMBERSHIP:  Become  Member and Support VT
Get Your Free Coffe Mug with Sign-Up 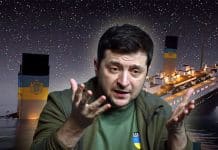