The intelligence community worked to ensure Twitter would quash The New York Post’s report on Hunter Biden’s laptop. New internal documents released by Twitter show the company received over $3 million from the FBI in the run-up to the 2020 election.

One goal of the FBI’s campaign was to censor content on the platform. High-ranking Twitter employees attended conferences with representatives from the intelligence community. At the meetings, the executives were primed to believe Russia would use the platform to influence the 2020 elections.

However, the documents released by Shellenberger show Twitter repeatedly told the FBI they have no evidence of any Russian interference. A June 26, 2020, email from Twitter exec Yoel Roth said, “we don’t at this time have a clear indication that [the accounts] are foreign in origin.”

After The NY Post dropped the Hunter Biden laptop story, Twitter officials concluded the story did not violate the platform’s policies. One employee, James Baker, who previously worked with the FBI, pushed the company to determine that the Hunter Biden emails were hacked. Baker lacked proof of that assertion; it was later confirmed the emails were authentic and not stolen. 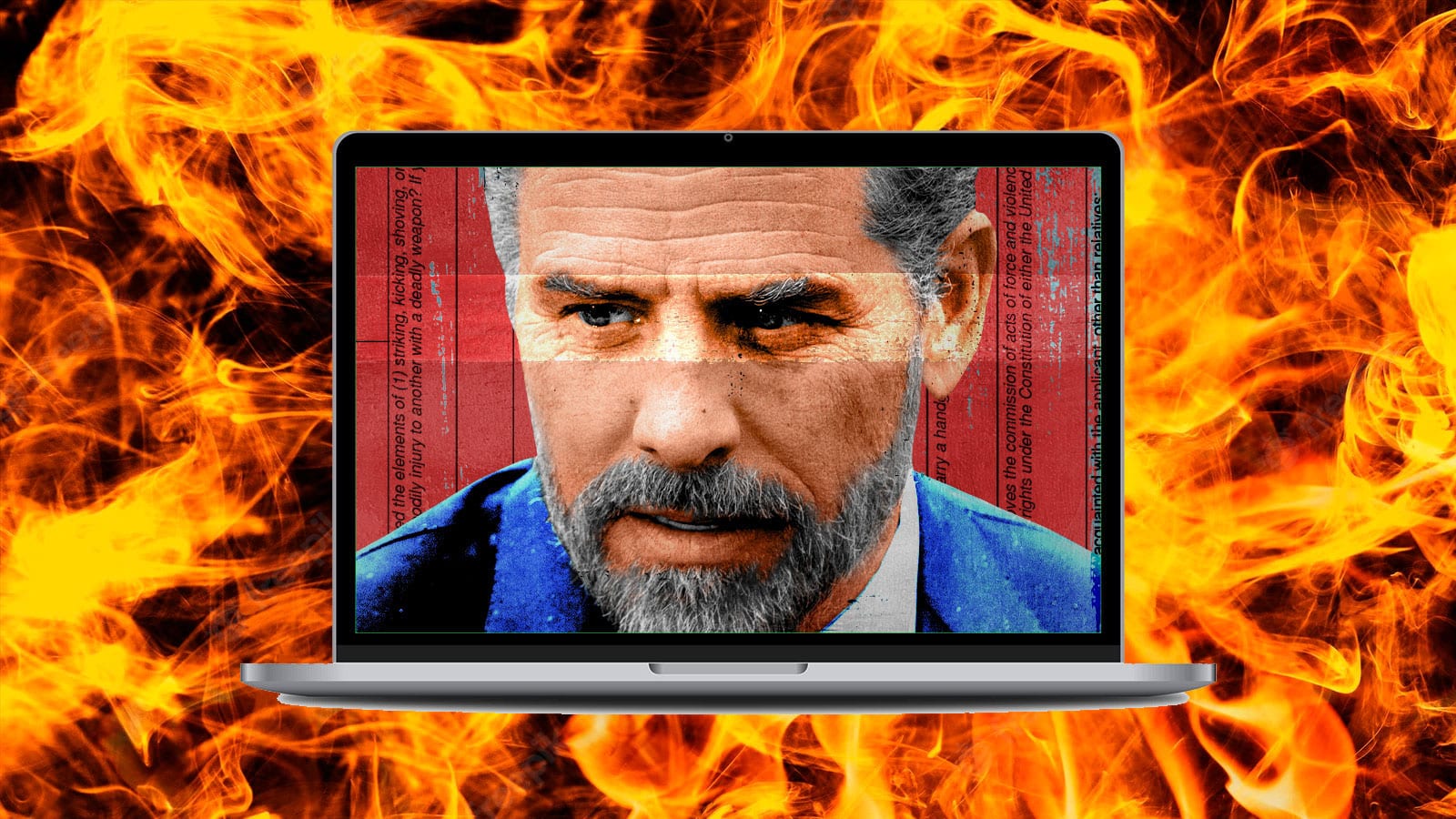 Twitter would go on to prohibit users from even sharing a link to the article via direct messages. The story exposed corruption within the Biden family in the weeks before the 2020 election.

According to an email released by Shellenberger, during the run-up to the election, the FBI was paying Twitter millions. “I am happy to report we have collected $3,415,323 since October 2019!” an associate of Baker wrote in February 2021.

In addition to seeking to censor undesirable news, the FBI also sought to conduct warrantless searches of Twitter users. In Aug 2022, Twitter execs prepared for a meeting with the FBI, whose goal was “to convince us to produce more FBI EDRs.” Shellenberger tweeted, “EDRs are an “emergency disclosure request,” a warrantless search.”

SOURCELibertarian Institute
ATTENTION READERS
Due to the nature of independent content, VT cannot guarantee content validity.
We ask you to Read Our Content Policy so a clear comprehension of VT's independent non-censored media is understood and given its proper place in the world of news, opinion and media.