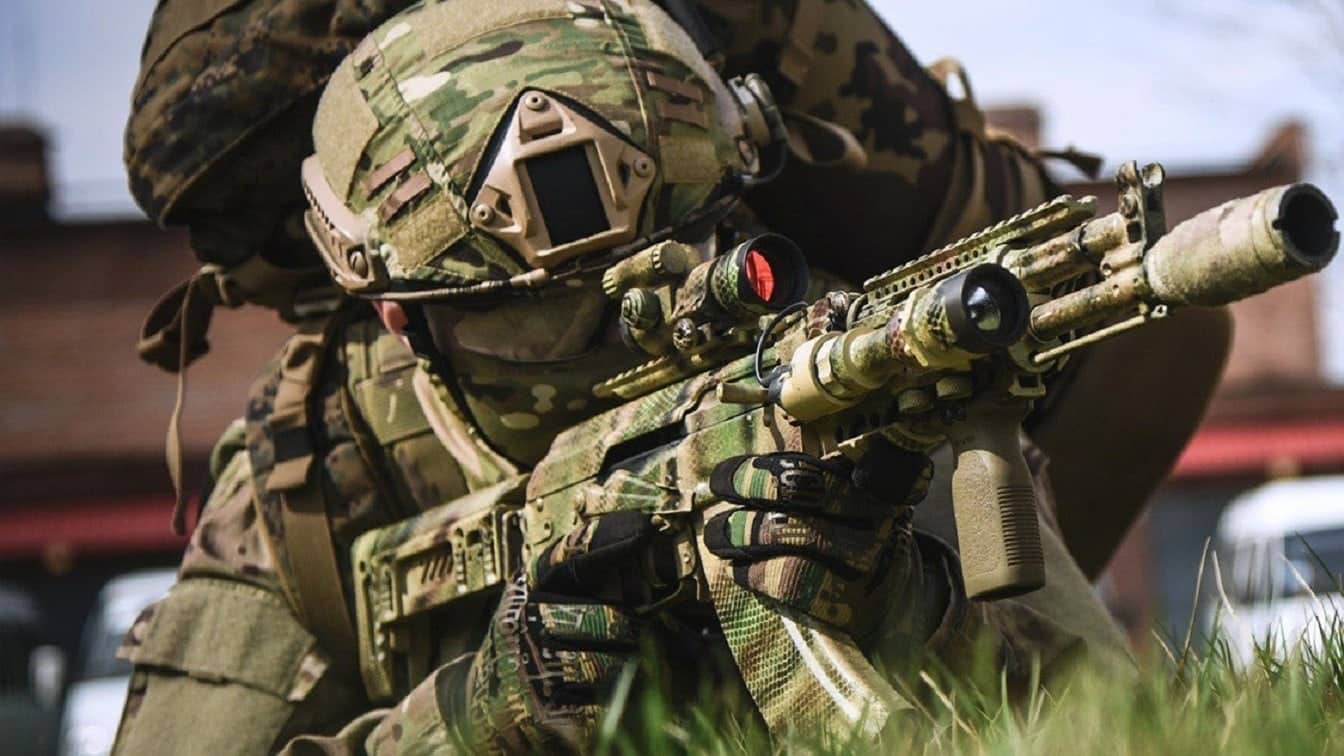 In 2008, William Burns, who is now Biden’s director of the CIA but was then ambassador to Russia, warned that “Ukrainian entry into NATO is the brightest of all redlines for the Russian elite (not just Putin).” He warned Secretary of State Condoleezza Rice that “I have yet to find anyone who views Ukraine in NATO as anything other than a direct challenge to Russian interests.”

But Burns was not the first Russia expert to flash that warning sign to the White House. In 1990, as the Soviet Union broke apart like a jigsaw puzzle into separate countries, the US and NATO were at a crucial crossroads confronted with two future changing choices. They could put the pieces of the puzzle back together in one inclusive picture of an integrated world that draws no new lines across Europe, welcomes Russia in, transcended blocs and creates a comprehensive European security structure, or they could attach the newly loosed pieces to NATO, exclude and isolate Russia and push a swollen NATO right up against Russia’s borders.

The US and NATO passed up a historic opportunity for cooperation and chose the latter. A pantheon of Russia experts bemoaned the lost chance and warned urgently against it. President Clinton’s secretary of defense, Bill Perry, called it “tragic” because “we had the opportunity in the 1990s to build a long-lasting cooperative relationship with Russia.”

A legion of the most knowledgeable and experienced US officials warned against that lost opportunity because, even then, they knew two things: that leaving Russia out of the EU and out of the new security arrangement and advancing on its borders would existentially threaten Russia’s security interests and that Russia’s red line was Ukraine.

As early as 1997, prior to any NATO expansion east, Jack Matlock, a former US ambassador to Russia, testified before the Senate Foreign Relations Committee that “I consider the Administration’s recommendation to take new members into NATO at this time misguided. If it should be approved by the United States Senate, it may well go down in history as the most profound strategic blunder made since the end of the Cold War.”

The same year, George Kennan, another former US ambassador to Russia and the architect of the US policy of containment and rollback of the Soviet Union, said that NATO expansion east “would be the most fateful error of American policy in the entire post-cold-war era.” He added that it would “restore the atmosphere of the cold war.” Kennan wrote that this view is “shared by a number of others with extensive and in most instances more recent experience in Russian matters.”

These warnings were neither subtle nor hedged: “most profound strategic blunder,” “most fateful error.” And they were coming from the people who best knew. US Ambassadors other than ambassadors to Russia seconded the warnings. In a 1995 article in New York Review of Books, former US ambassador to Poland Richard T. Davies warned that US policymakers were ignoring the best advice of their best advisors. But even these were not the earliest warnings. Warnings had been coming from within the Bush administration since the conversation about expansion started.

In October 1990, in perhaps the first warning, the State Department produced an analysis on “Eastern Europe and NATO. It concluded that “it is not in the best interest of NATO or the US that these states be granted full NATO membership.” It warned against “an anti-Soviet coalition whose frontier is the Soviet border.” That same month, the administrations’ European Strategy Steering Group reported that “all agencies agree that East European governments should not be invited to join NATO anytime in the immediate future.” All agencies included State, Defense, NSA, and the Joint Chiefs of Staff.

In 1992, the State Department, again considering NATO expansion, was advised by Assistant Secretary of State Thomas Niles that expanding east “would in effect tell Moscow that the end result of internal revolution and forsaking its Soviet/Warsaw Pact empire is the expansion of NATO to its border.” In Not One Inch, M.E. Sarotte says that “Niles advised ‘holding the line on NATO membership’.” The same year, according to Sarotte, Colin Powell, then chairman of the Joint Chiefs of Staff, cautioned that “he was personally reluctant to cross the bridge of Eastern European membership in NATO.”

In October 1995, scandal forced NATO Secretary General Willy Claes to resign. Ruud Lubbers was poised to replace him. But, in a less told story of US ignoring warnings and maneuvering to shape its goals, when it became clear that Lubbers opposed US plans to expand NATO east, the State Department’s director of policy planning, James Steinberg, says that the US decided to derail Lubber’s rise to the top of NATO. According to Sarotte, Steinberg reported that the US “‘decided afterward that we weren’t going to let’ Lubbers have the job.” Instead, the US escorted Javier Solana to the top of NATO. Solana made it clear that when it came to the issue of NATO expansion east, he “would track with the American view.”

In a moving 1991 appeal cited by Sarotte, US ambassador to Moscow Robert Strauss – another of those experts who, in Kennan’s words, had the most extensive and most recent experience – warned that “the most revolutionary event of 1991 for Russia may not be the collapse of Communism, but the loss of something Russians of all political stripes think of as part of their own body politic, and near to the heart at that: Ukraine.”

In his memoir, Duty, Robert Gates said, “trying to bring Georgia and Ukraine into NATO was truly overreaching.” He added that it was “recklessly ignoring what the Russians considered their own vital national interests.”

For these reasons, an internal 1991 draft paper recommended leaving “the possibility of Ukraine joining the NATO liaison program” for “a later time.”

Ukraine was also a sensitive case because they had former Soviet nuclear weapons on their territory that they were, at times, reluctant to surrender. But, even with NATO membership as the carrot for sending the nuclear weapons to Russia, experts were reluctant to offer NATO membership to Ukraine and cross Russia’s red line. In 1993, Clinton’s national security advisor, Anthony Lake, an aggressive proponent of NATO enlargement, told the British that if they admitted Ukraine into NATO, that would solve the nuclear problem. The record shows, according to Sarotte, that the British responded in disbelief. They reminded Lake that “expanding NATO to include Ukraine would cross the very reddest of Russian red lines.” That was known three decades ago.

Even Richard Holbrooke, who aggressively pushed expansion, knew that “Ukraine is the most delicate issue” and that it had to be treated differently. He knew that Ukraine was a red line that probably could not be crossed, calling NATO “an alliance it can probably never enter. . .” UN Secretary General Javier Solana, who promised that his view on NATO expansion “would track with the American view,” knew that expansion into the Baltic States and Ukraine was “the most difficult part of enlargement.”

In December 1994, in a meeting attended by Clinton and Gore in the White House, the President and Vice-President secretly clarified that the time had come to expand NATO east. Sarotte reports that the decision was made, though, to focus on Central and Eastern Europe and not Ukraine.

Fourteen years later, Burns would send his warning to Washington that “Ukrainian entry into NATO is the brightest of all redlines” and that if NATO expanded into Ukraine, “There could be no doubt that Putin would fight back hard.”

Ted Snider has a graduate degree in philosophy and writes on analyzing patterns in US foreign policy and history.

SOURCEAntiwar
ATTENTION READERS
Due to the nature of independent content, VT cannot guarantee content validity.
We ask you to Read Our Content Policy so a clear comprehension of VT's independent non-censored media is understood and given its proper place in the world of news, opinion and media.