Host Johnny Punish welcomes back VT’s Mark Dankof.  Together they get into the 2nd Anniversary of the Jan. 6th Insurrection at the U.S. Capitol and talk about the future of democracy in the USA and around the world.

Mark Dankof was the former 36th District Chairman of the Republican Party in King County/Seattle. He was an elected delegate to Texas State Republican Conventions in 1994 and 1996 and entered the United States Senate race in Delaware in 2000 as the nominated candidate of the Constitution Party against Democratic candidate Thomas Carper and Republican incumbent William Roth. 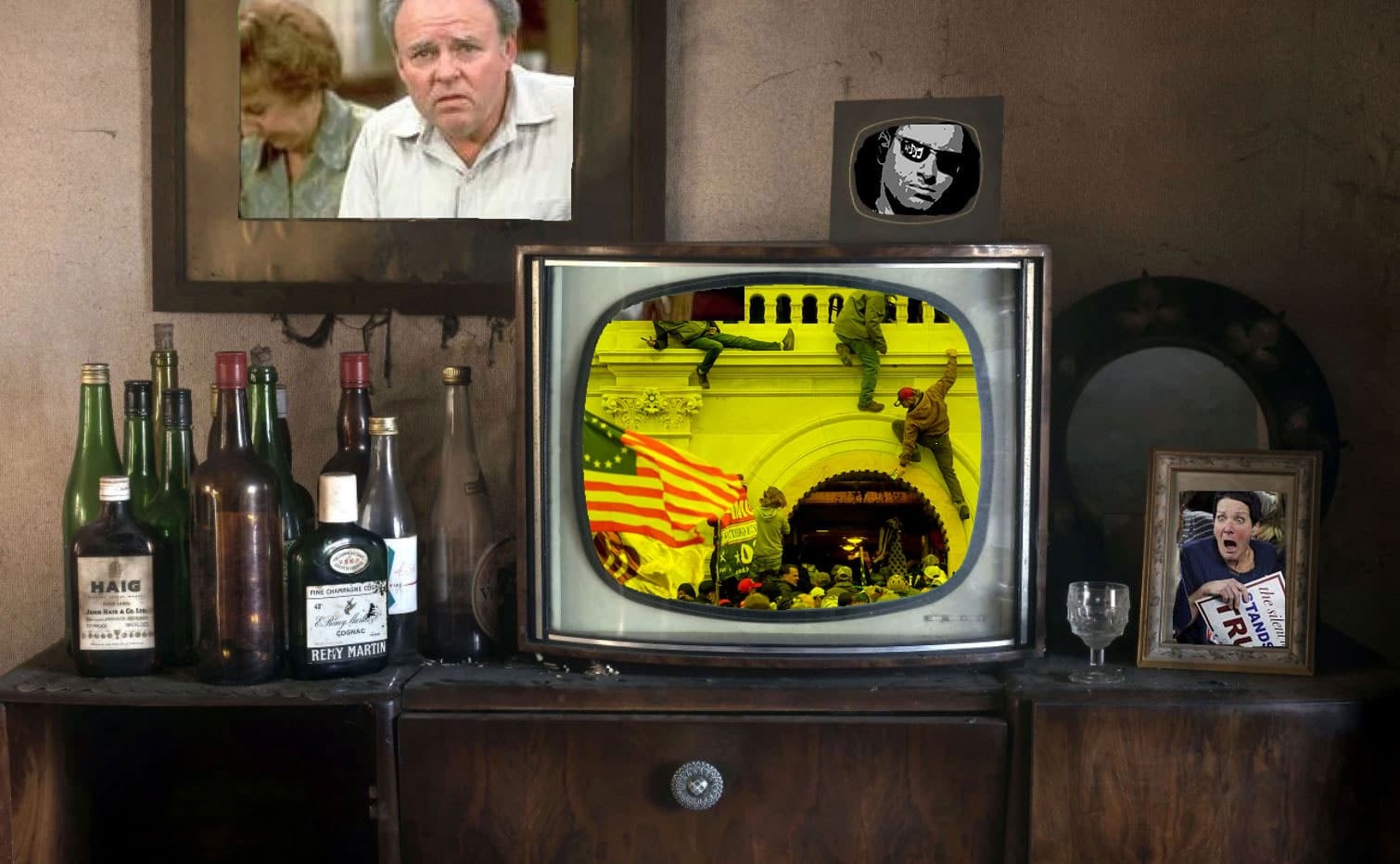