“Last night, we had over 450 LGBT conservatives and our straight allies join us for another amazing Spirit of Lincoln gala,” Log Cabin Republicans President Charles Moran told the Washington Blade.

That was just the beginning of a pre-2024 slide into extreme degeneracy.

On Sunday, still analyzing the midterms, Trump posted this to his “Truth Social” website:

People are claiming that he’s not endorsing abortion. He actually is endorsing abortion by promoting these “exceptions.” All abortion is satanic child sacrifice, but when you include “rape” on that list, you are endorsing abortion on-demand. As we’ve seen with the Harvey Weinstein criminal trial, any heterosexual sex is legally “rape” if a woman says it is (even if it’s with your boyfriend and you don’t tell him “no” or in any way imply you’re not interested).

Homosexuality and murder are two of the four sins that cry out to heaven for vengeance. At this point, he might well start calling for the oppression of the poor and the defrauding of workers in posts on Truth Social.

The man is totally rudderless. He is flopping around. He has no plan at all, and he’s abandoned his strategy of following his instincts. He’s being advised by the Jews. It’s a disaster. This nigga is truly stumped.

It’s not even clear what he’s offering. During his shockingly bad and very low energy announcement speech, he didn’t really present a platform. He just listed off talking points that you would hear on Sean Hannity or Steven Crowder. I don’t even know what people are supposed to be rallying around, other than his personality. 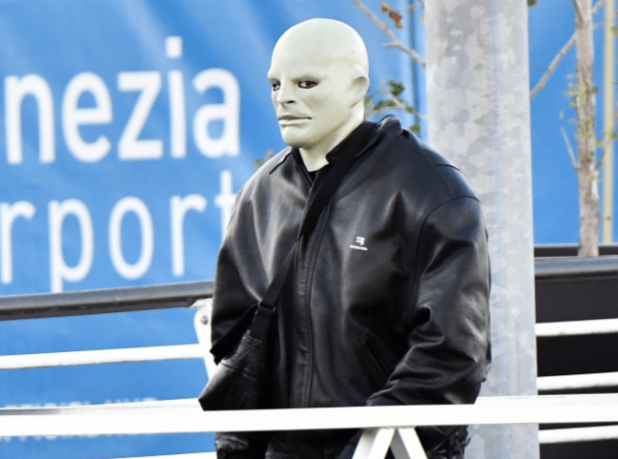 Please Note: I Would Vaguely Support Trump Under Certain Circumstances (Please Screenshot This)

I just want to be clear, so no one can come at me and claim I totally changed my position: there are circumstances under which I would support Donald Trump. Basically, in a situation where there was no Ye in the race, I would support him over DeSantis.

Here’s the thing: no Republican is going to win anyway, because the vote is rigged. Everyone knows this. What I care about right now is the platform of running for office. Basically, I want to see Ye talk about the Jews, and force this issue into the public discussion.

I would also definitely support Ye as president, of course, I just really don’t think that’s possible. At least not in 2024. Something very drastic would have to happen for this calculus to change, because right now, the vote is totally locked down.

We have to tell the truth about the fraud. Pretending it isn’t real is not a workable strategy.

Trump pretended that the midterms would be real, so now he feels he has to come up with these bizarre statements about what caused the GOP to lose the midterms, when it was actually just fraud. It is a catch 22, where it’s hard to say “this election is going to be fake but go vote anyway.” The problem is then that even if your people do go vote, they can say “well, your people didn’t vote because you kept saying there was so much fraud it didn’t matter.” 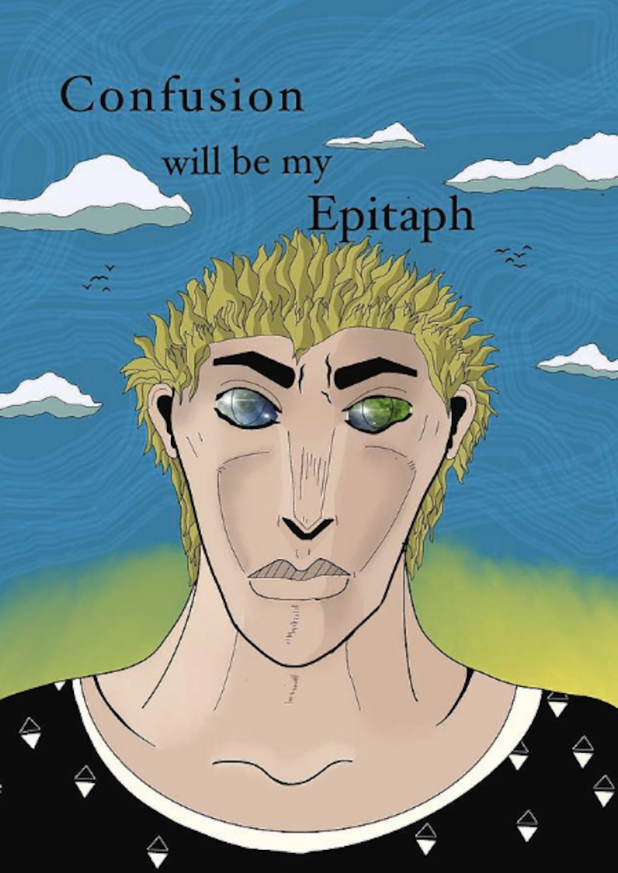 The thing is: if Trump is the nominee, he will call out the fraud after they steal the election from him, and that will further serve to undermine faith in the system. That is the only real goal at this point – to make people understand that this system is unsalvageable.

Conversely, DeSantis will not say the election was faked if he gets the nomination and has the election stolen from him. Therefore, as a basic matter of reality, it is worth telling people to go vote for Trump, if in fact he is the nominee.

I think there is very little chance he will be the nominee. He saw the response to his announcement speech, he was told directly by Nick Fuentes how bad it was, and he has not changed course with the “moderate Trump” approach. He is instead doubling down and promoting abortion.

Trump walked straight into a trap. DeSantis is going to go out there and attack Trump on all of this moderate stuff during the primaries. He’s going to blame the vax on him and I’m sure he’s also going to say Trump is pro-abortion based on this recent “truth” he posted.

Right now, I’m all in for Ye. Common wisdom is that he can’t win the primary, but I think he actually can, assuming he stays the course. But if he doesn’t, sure, I will futilely cast my support for Trump over DeSantis.

SOURCEUnz Review
ATTENTION READERS
Due to the nature of independent content, VT cannot guarantee content validity.
We ask you to Read Our Content Policy so a clear comprehension of VT's independent non-censored media is understood and given its proper place in the world of news, opinion and media.