The Gay King was forced to abdicate not because of the inappropriateness of his Royal love affair with a woman already married since she was not a virgin anymore, neither British, nor noble as it was always told, but effectively because of his politically inappropriate socialist sympathies and his willingness not to wage soon war on Germany as it was pretended by the City

My source, a family whistleblower and now deceased for a long time was very close in the 1930s and until his death to the late Foreign Minister of Italy 1936-1944 and son-in-law of Mussolini Galeazzo Ciano.

The life of Ciano was a truly Shakespearean story of the only one Mussolini’s son-in-law, the husband of Mussolini’s beloved and favorite daughter Edda, who was first co-opted by the Dictator’s father-in-law as a young Foreign Minister and then after the dismissal of Mussolini by Gran Consiglio del Fascismo, in 1944 during WWII was sentenced to death for treason.

Thus my oral and familiar whistleblower and source of this information were probably based on the intelligence of Ciano’s Fascist Foreign Ministry. 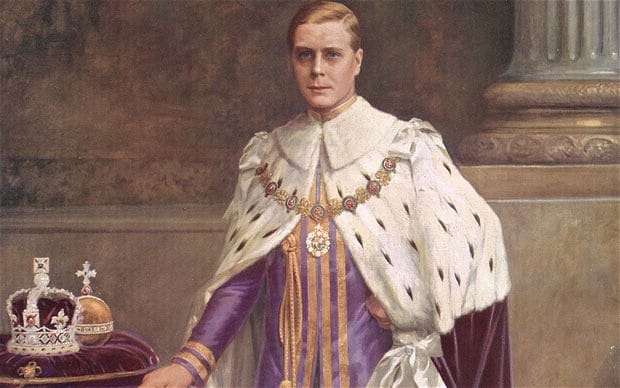 Obviously, I cannot give an absolute guarantee of truthfulness to this information since it is a relata refero but I can generally guarantee the sincerity and honesty in good faith of the person who was its source and in the meantime a close member of my family.

Edward VIII, King of the United Kingdom and the Dominions of the British Empire and Emperor of India in 1936 and later known as the Duke of Windsor was homosexual!

The information, as it was reported to me, appears to have come from the crew of the Royal Navy warship where he served in the military as Crown Prince. Maybe HMS Hindustan around 1910 if not others.

Probably this information had been acquired by the Secret Service of the Italian Royal Navy after WW I and transmitted by them to the Foreign Affairs Secretary who was later Ciano, I guess had confidentially revealed it to this relative of mine, who in fact never revealed who was his/her source to me.

So Edward VIII’s love affair with Mrs. Wallis Simpson was nothing more than an engagement and later a marriage of convenience!

Now let’s flashforward about 35 years to understand better this question at the time of the marriage of the Prince of Wales and Diana Spencer we have an official testimony of a member of the English royal family, if I’m not mistaken it was Prince Philip, who officially stated that an English Crown Prince according to Royal Family rules must marry a maiden who must be English, first of all, noble second and finally a virgin. 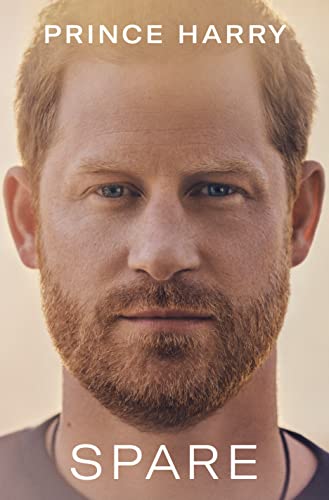 And this, by the way, mind you 35 years later when customs were much more liberalized and so how do you explain the blatant, patent gross transgression of all these British Royal Family Principles by the then Prince of Wales then King Edward VIII.? So that in the worst case of his defamation by the bride, the groom (the Gay King) (eventually and just only in the worst case), could always say: Shut up, you, who with your birth and your past are worth nothing!

Possibly and eventually defaming and slandering the bride in turn to discredit her claims. Just only in the worst case, obviously.

How else to explain this patent triple error (lack of Britishness, virginity, and nobility) in the choice of the royal consort?

A hubris of absolute freedom?

I don’t believe that in a man who was raised from birth to be king and emperor of the greatest and most important kingdom in the world until then.

Of course, the fact that the relationship between Edward VIII and Wallis Simpson was born within the limits of a possible mutual discredit and in the apparent impossibility of an ordinary fairytale love story does not affect and has not in fact affected the authenticity and depth of the feelings that bonded them for all their lives.

Indeed, it is precisely these limits of possible mutual discredit and this apparent impossibility of a fairytale love story that I believe has strengthened the particularity if not the uniqueness of their fairytale love feeling.

In a sort of Romeo and Juliet remake of the XX century, even if not so tragic.

We now come to the very tricky question of the real cause of his forced abdication. 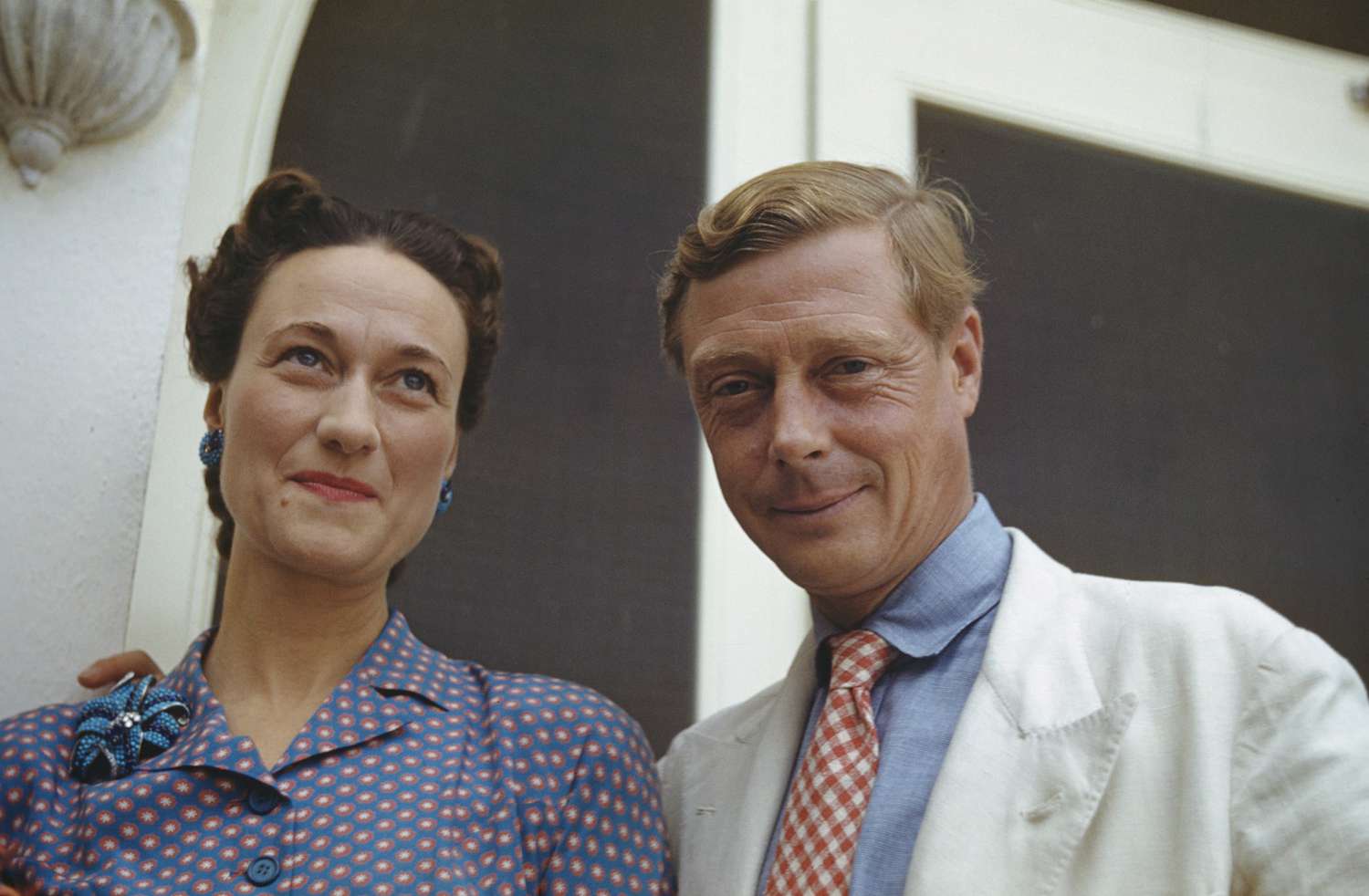 Intuitively I believe, indeed I am sure, that the real cause of Edward VIII’s abdication behind the apparent inappropriateness of a royal consort like Mrs. Wallis Simpson, and much more than the possible alleged homosexuality of the king that I could even doubt, was actually the king’s unwillingness to wage war on Germany.
Although perhaps this may not result from the official documents.

I believe that the king was blackmailed by the City of London whose warmongering intentions have been unquestioned for more than a century now as can still be seen today with regard to the actions taken by Rothschild regarding the war in Ukraine. Personally, I believe that both about WWI and WWII, although the official narrative and the appearances it describes tend to blame Germany and Austria for these wars in fact they were caused by a policy implicitly and indirectly aggressive British that forced Germany to act in a certain way.

A reminder for all those who would like to discredit the existence of conspiracies.

Here we have a true real conspiracy against Germany that was the cause of WWI first, and then indirectly but consequently of Russian Revolution, of the end of Central Empires and their political order, of anarchy in Germany during Weimar Republic followed by a ”necessary law” and order counterbalance Nazi Regime inspired to a myth of a new Kaiser and finally of WWII all.

All this is indirectly but consequently caused by United Kingdom policy.

By the City of London sorcerer’s apprentices.

After all, it was well known that not only king Edward VIII but most of the British aristocracy sympathized with Nazi Germany. 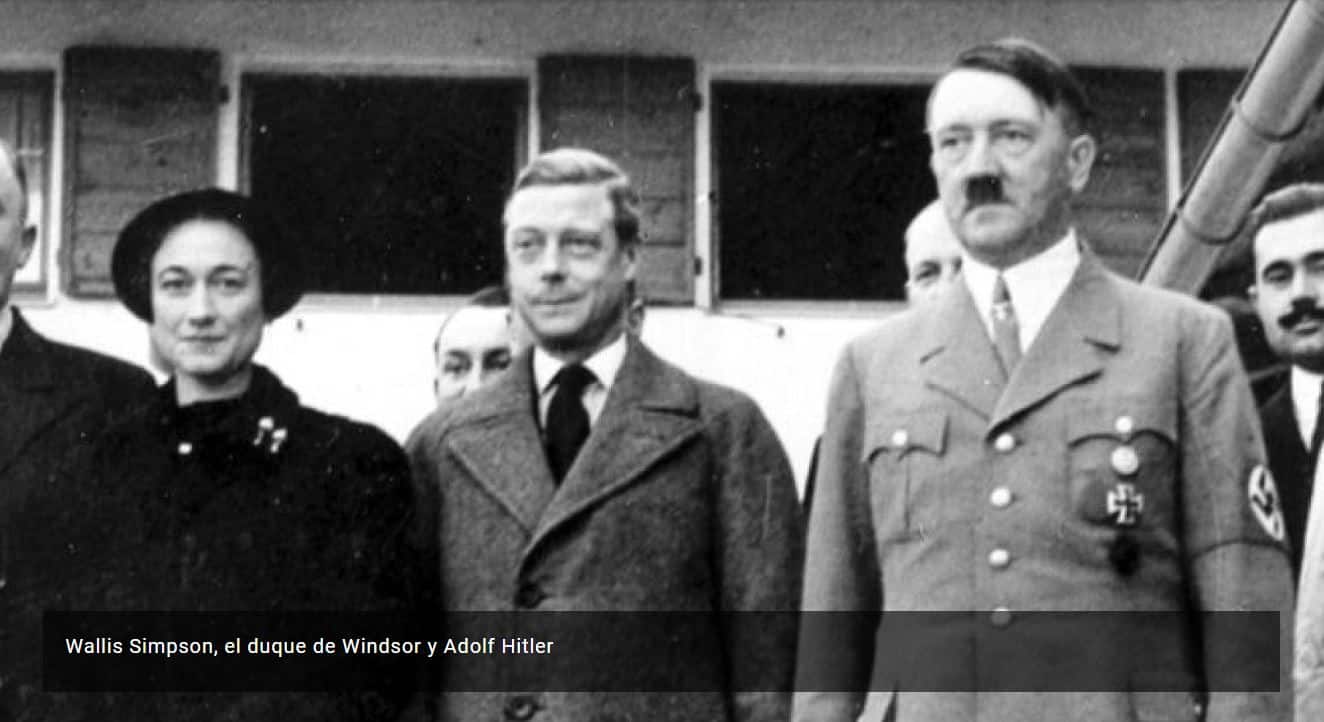 As you see in the movie The Remains of the Day that is fiction but a very realistic and well-done one.

In the end, there is one last fact that confirms my hypothesis and fuels the worst suspicions about the antifascist repression in the UK.

At the expense of freedom of thought!

It refers to a study I had done on the purges of fascists in Europe and there was a case in the UK that struck me greatly for the harshness with which was treated by condemning him to death without having done anything criminally relevant except having adhered to the fascist ideology.

It’s the case of John Amery son of Leo Amery a prominent British statesman in the first half of the XX century, whose son John was condemned for treason and hanged for it. 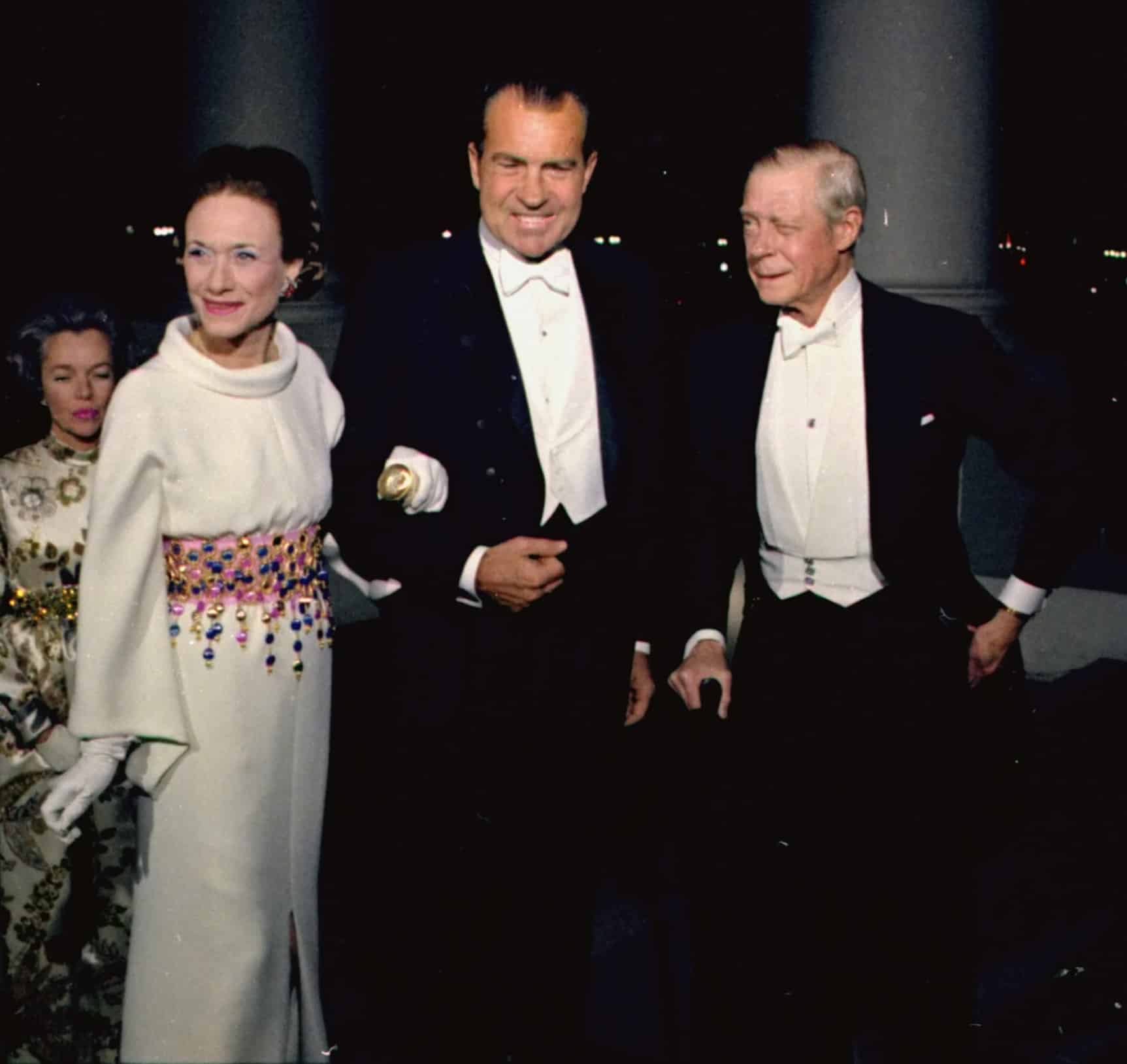 He had not taken any action against his Country but nonetheless was condemned for his ideas by applying a law that had been applied for the last time centuries (3 or 4) before at the time of the wars of religion.

Equating fascist ideology to Catholic religion was seen as treason to the Anglican religion of the King of England!

This harshness expresses for the first time Orwell’s thoughtcrime and in the meantime an anti-democratic political turn in the history of the United Kingdom just as it had happened before the war with the covert Coup of the City behind the Abdication against Edward VIII in 1936.