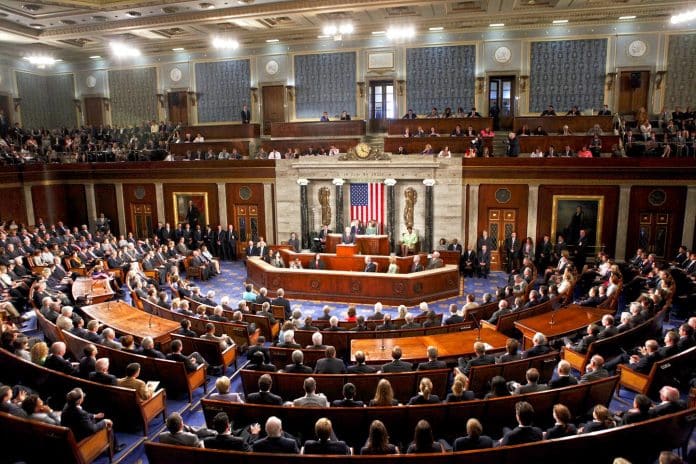 Media and feds conspire in the abortion of reality

Just remember this. If it’s good for the Jews, it’s bad for everyone else.

If you retain any shard of alertness, doubtless you have heard by now of the FBI-Twitter connection in which the criminals in D.C. have turned what was once called representative government into a corporate Ponzi scheme that now has evolved into a mass murder plot aimed at the entire world with its forced poison vaccine mandates making people drop like flies everywhere.

Twenty million dead from the poison jab is the latest estimate from recognized authorities. And remember, the PCR test is a hoax, so you know what’s killing all those people with the weird blood clots. And as long as Gates and Fauci remain out of jail, it will only get worse.RM

Coming on the heels of The New York Times claiming the basis of the American Revolution was the exploitation of blacks and Time magazine admitting the entire business community participated in making sure Donald Trump didn’t win the 2020 election, our corrupt Congress and kosher mainstream media have turned objective reality into a nightmare mind control experiment aimed at getting people to kill themselves.

Or have you not heard of the overt recruitment of euthanasia volunteers by the Canadian government?

Any pretext any citizen may entertain about the data they use to guide their decisions has been wiped by this incestuous relationship between government and media. As statistical life expectancy shrinks radically, rigorous reporting of current events has now melted into a mind manipulation aimed at denying people the right to actually think for themselves based on legitimate data and honest reporting.

The news is all brainwashing now, providing you with handy directions to the funeral home.

The U.S. Congress now acts more like flimflammers selling insurance policies that will never pay off instead of honest representatives of the people seeking only security and contentment (as the Constitution advises).

As insipid politicians in thousand-dollar suits bicker over the best way to fleece the public, the context of their hokey profit strategies continues to increase the public distance between reality and spin. With each passing day, our future continues to darken.

Is Trump the new Teddy?

The slim Republican majority in the House has proven that not only can it not pick a new leader they can all unite behind, but they’ve also demonstrated that they can’t even identify themselves as actually different from the deranged Democrats who are stealing all the elections by clever covert means.

The idea of installing Trump as speaker of the house has again resurfaced among those fantasy producers who think we really went to the moon and America is the land of the free and the home of the brave.

A replay of the Theodore Roosevelt Bullmoose candidacy in 1912 that eventually made possible the creation of the Federal Reserve, the IRS, and World War I would happen again if Trump runs as a third-party candidate, guaranteeing the election of another demented Democrat.

Can you ever imagine a candidate worse than Joe Biden? Ever heard of Gavin Newsom? How about Adam Schiff as secretary of state?

Perhaps the most vivid way to observe the trap into which we have been funneled is the litmus question that defines all success in the business world and all freedom in the world at large — “Is it good for the Jews?”

You could spend the rest of your unnatural life searching for a political candidate not cognizant of the necessity to pander to Israel and to genuflect at the billionaire perverts who rape our movie stars before they allow them to warp our personalities with unspeakable offenses on the silver screen that shrivel the brains of our children as they contemplate their recommended sex reassignment surgeries.

Because if it’s good for the Jews you can be sure it’s bad for everyone else.

Since the bottom line has forever erased the questions of what might be good for the world at large, or what might be beneficial to our own lives and social satisfaction, we sell ourselves and our children for cold hard cash thinking we can regain our senses when we’ve piled up enough assets, never once realizing we can never return to that place of grace that exists only BEFORE you’ve accumulated the nest egg, and never after you’ve betrayed all your principles in order to become the rich outlaw you never thought you’d be.

Just ask any Congressman who never got caught stealing your tax money, if you can find one.

Ukraine is now for sale. Black Rock has put out the word. This fantastically complicates Jewish plans for World War 3. How could Russia possibly invade a country owned by the company that controls the world?

The United States government, of course. By the end of the calendar year, the U.S. will have provided $13 billion in direct budgetary support for Ukraine’s government to avoid shortfalls and outright bankruptcy, and President Joe Biden has promised to support Ukraine for “as long as it takes.”

So, BlackRock gets paid by U.S. taxpayers via the Ukrainian government to devise a plan that ensures the success of their future investments in Ukraine, made from money gained by making American housing unaffordable. With a deal like that for our financial and political elite, why would they ever want peace?

Just when you thought it couldn’t get worse, a Pentagon plan to demand the ID of everyone using the Internet is set to be unveiled by 2027.

Technocracy News reports that the only people who will be able to hop on the Internet, regardless of the entry point (5G, 6G, fiber optic, private or public WiFi) will first have to be definitively identified. This will require a personal, registered ID comparable to an electronic passport.

No digital ID? You don’t use the Internet. Got ID? Every activity is tracked, cataloged and saved. The military is paving the way for this.

Congress has always been a bad joke. When people run to get rich rather than serve the higher purpose they are meant to protect, it means everybody will get poorer, only today you have the added bonus that you’ll also wind up dead.

Been to a doctor lately? No? Maybe that’s why you’re still alive.