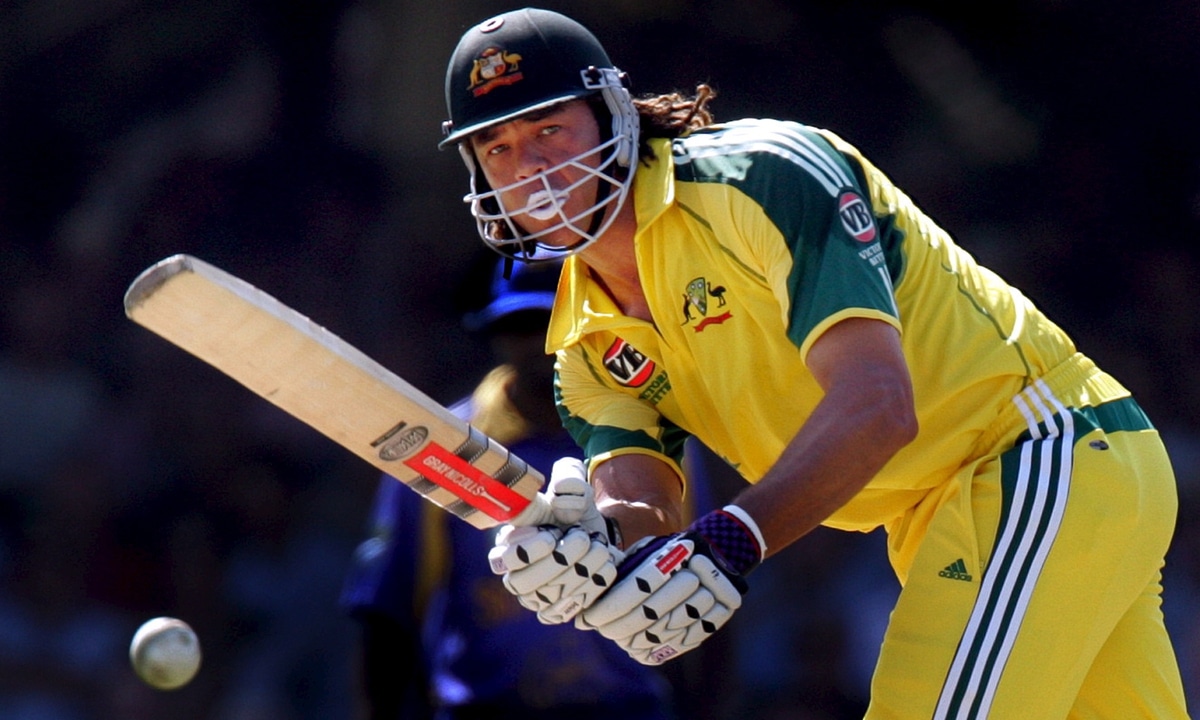 If you were to question an Afghan about Australia’s past in their country, they would almost certainly bring up the atrocities committed by Australian troops for fun. The people of Afghanistan will remember this long after the last Australian departs. Including the global media, Australian soldiers have admitted to fellow coalition members that they killed Afghan civilians for sport.

But the Australians shouldn’t forget the Afghans who drove camels in the Outback between 1860 and 1930; they made enormous efforts, and service, and showed incredible grit. They deserve our gratitude for the honourable service they have provided to Australians. In times when the country lacked many of its modern resources, Afghans made substantial contributions to Australia’s economic development by importing goods. Once upon a time, many different products were sent to Australia, including food and medicine. Afghans contributed significantly to the economic progress of Australia.

Not playing matches on the International Cricket Council’s schedule would be unfair to the Afghan cricket team and would likely infuriate their fans (ICC). Let the Afghans know you mean no harm by your actions. If there is a problem, you and your Afghan colleagues should work out your disagreements politically.

But just as you are turning away from playing with Afghanistan’s brilliant cricket team, which is the only achievement of the previous 20 years, you also assume responsibility for the challenges the nation has confronted now and over the last two decades. Therefore, do not seek retribution for this issue from Afghanistan cricket or cricket supporters.

VIAHanan Habibzai
SOURCEhttps://hananhabibzai.com
ATTENTION READERS
Due to the nature of independent content, VT cannot guarantee content validity.
We ask you to Read Our Content Policy so a clear comprehension of VT's independent non-censored media is understood and given its proper place in the world of news, opinion and media.