Home Government Corrupted File caused Flights Stop. May be a “Souvenir” of 2020 Russian... 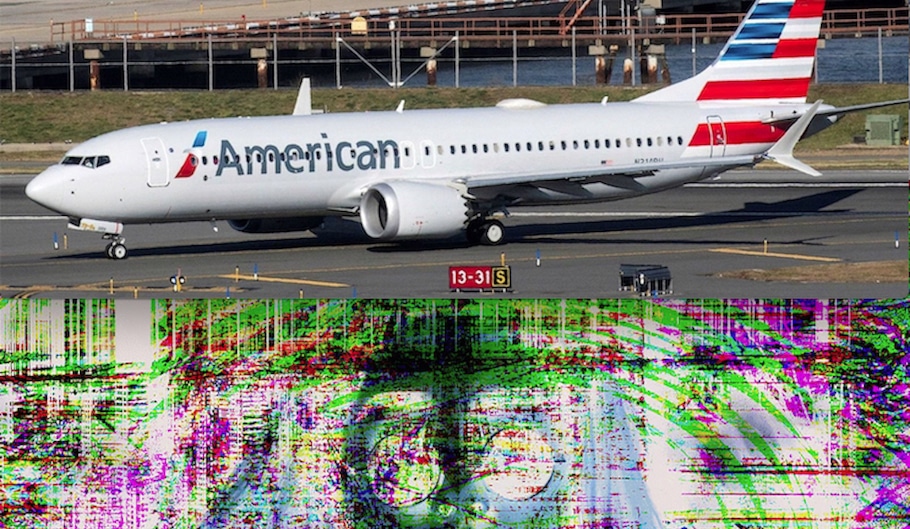 Once again Gospa News seems to have seen us right in suspecting that there was a cyberattack behind the grounding and delaying for around thousand flights in the USA on 11 January.

Such an interruption of air traffic had only ever occurred after the attack of September 11, 2001, as some American civilian pilots have also remarked.

At the moment the White House and the Federal Aviation Administration continue to deny the hypothesis of an external attack but evidence has already been found of a damaged file that caused the flight system outage.

It could also be a trojan computer virus inserted in 2020 when the FAA network was hacked by Russian hackers,as hypothesized by the hacking experts we talked about in the previous article.

In fact, if it were a “souvenir” hidden in the previous hack and left “asleep” it is evident that no intrusion of yesterday would result from the cybersecurity of civil aviation.

ELECTROMAGNETIC ATTACK: ANOTHER BLACKOUT IN VENEZUELA

If confirmed, the cyberattack could be one of the most sensational in history, after the systematic remote electromagnetic sabotage carried out by the USA in Venezuela in 2019 which also caused at least twenty deaths due the power black-outs in the older hospitals without emergency generators.

Flights across the U.S. resumed Wednesday morning, several hours after the Federal Aviation Administration suffered a computer outagethat forced it to halt all departures nationwide while it scrambled to resolve the issue.

The FAA said the crippling delays that affected thousands of flights appear to have been caused by a problem in the Notice to Air Missions system, or NOTAM, which sends pilots vital information they need to fly.

A corrupted file affected both the primary and the backup systems, a senior government official said Wednesday evening, adding that officials continue to investigate.

“The FAA is continuing a thorough review to determine the root cause of the Notice to Air Missions (NOTAM) system outage,” the agency said in a statement. “Our preliminary work has traced the outage to a damaged database file. At this time, there is no evidence of a cyber attack.”

Transportation Secretary Pete Buttigieg said Wednesday evening that the FAA will further pinpoint the source and identify steps to prevent it from happening again, and he echoed the agency in saying there is no evidence of a cyber attack.

“One of the questions we need to look at right now, and one of the things I’m asking from FAA, is what’s the state of the art in this form of message traffic?” Buttigieg told NBC News’ Andrea Mitchell earlier Wednesday. “And again, how is it possible for there to be this level of disruption?”

THE BIGGEST CYBER WAR: US AGAINST CHINA AND RUSSIA

President Joe Biden ordered an investigation after he was briefed by Buttigieg.

Sen. Maria Cantwell, D-Wash., who heads the Commerce Committee, which oversees the FAA, said it, too, will look into the matter.

“The No. 1 priority is safety,” Cantwell said in a statement. “As the Committee prepares for FAA reauthorization legislation, we will be looking into what caused this outage and how redundancy plays a role in preventing future outages. The public needs a resilient air transportation system.”

Meanwhile, the top Republican on the committee, Ted Cruz of Texas, said the “FAA’s inability to keep an important safety system up and running is completely unacceptable and just the latest example of dysfunction within the Department of Transportation.”

The delays came just weeks after Southwest Airlines caused travel chaos by canceling more than 2,500 of its flights during the Christmas season.

Buttigieg acknowledged the frustrations of travelers in his interview with Mitchell but said safety always comes first.

“This is an incredibly complex system,” Buttigieg said. “So glitches or complications happen all the time. But we can’t allow them to ever lead to this level of disruption, and we won’t ever allow them to lead to a safety problem.”