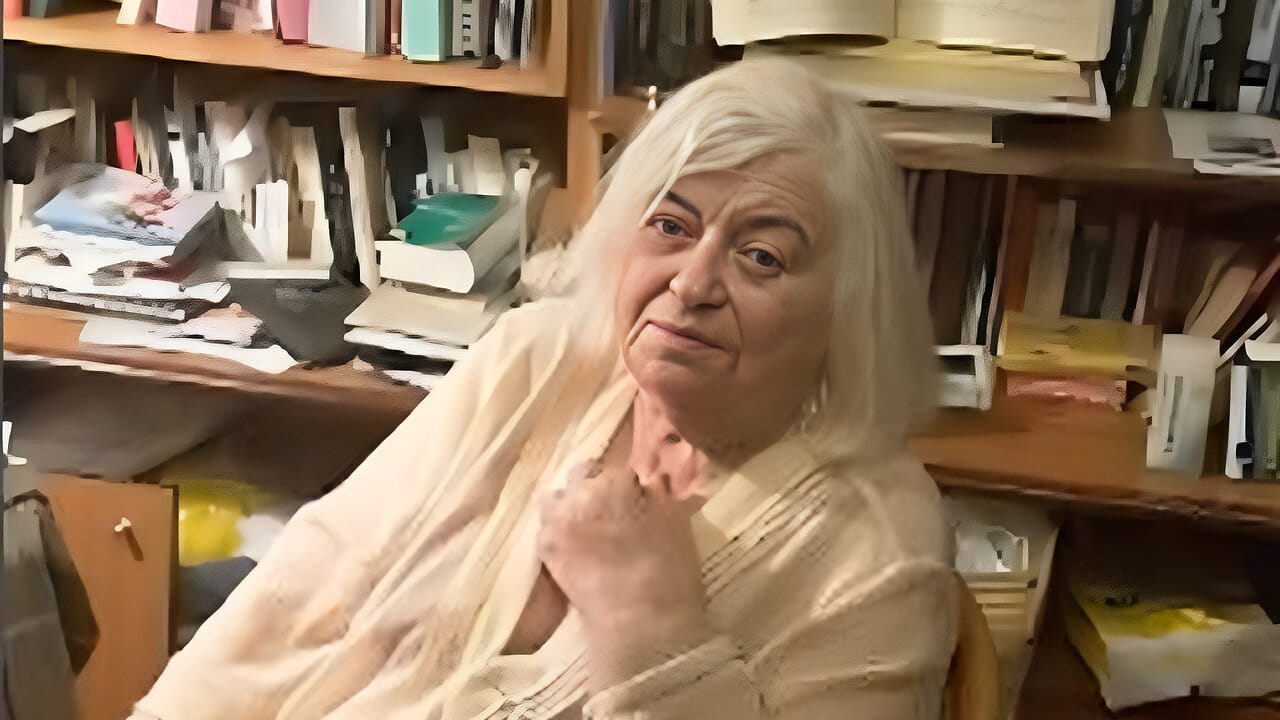 She survived to the Nazi persecution and the risk of deportation concentration camp but now risks being locked up at the age of 85. Why? Because she has a visceral passion for music and she is considered crazy due to she doesn’t want to get vaccinated. The suspicion also hovers over this story that Germany, which is at the forefront of support for the pro-Nazi regime in Kiev and voted against the UN resolution condemning the glorification of Nazism, is taking revenge on her also because she is of Russian origin.

The fact remains that if the appeal against the order made by her lawyer is unsuccessful, she will be imprisoned in a psychiatry ward and forced to undergo the inoculation of gene serums which, especially in the elderly, can cause even lethal neurocerebral damage, Covid-breakthrough even fatal, myocarditis, pulmonary embolism and thrombosis, and the activation or reactivation of any tumor form, as ascertained by medical studies and proven by the statistics on adverse reactions of the EU or US pharmacovigilance platforms.

Her dramatic story recalls that of the Italian girl Yaska Ghods, hospitalized in a group home for psychiatric patients and subjected to constant deprivation and abuse (she even underwent a judicial abortion against her will), who was forced to undergo the first dose of the anti-Covid vaccine by the health authorities of Florence before the mother Jeanette Fraga, a US citizen, reported the case on Gospa News and to the national TV broadcasting The Iene of Italy 1, then she warned the doctors with her lawyer from practicing the second.

Precisely in the city where a judge sent his historic sentence to the Public Prosecutor’s Office of Rome to investigate damages from adverse reactions to experimental gene serums and the deaths related to them. Here is the terrible story of the German composer.

Soviet-born composer Inna Zhvanetskaya is reportedly in hiding from German authorities after they attempted to have the 85-year-old committed to a mental institution and inoculated against her will with a Covid-19 shot,German outlet Report24 said on Thursday. Zhvanetskaya was born in Vinnytsia, in the Ukrainian SSR, in 1937 and as a child survived the nazi holocaust.

Politicians and legal experts, including the ‘Alternative for Germany’ (AfD) party’s Martin Sich, have decried the court order against the composer as a violation of Germany’s Basic Law.

While a court order had authorized the forcible removal of Zhvanetskaya from her home in Stuttgart on Wednesday in order to institutionalize her “for her own good,” she was reportedly rescued ahead of their visit by “friendly activists.” In a video recorded from her hiding place, the composer told Report24 that “music is my life, and if they take away music from me then they take my life.”

Zhvanetskaya’s lawyer has filed an appeal and on Thursday convinced the District Court of Stuttgart-Bad Cannstatt to suspend the compulsory vaccination part of the order until it is resolved. However, he cautioned she could still be institutionalized at any time.

Issued last month, the order authorizes Zhvanetskaya’s guardian and medical support staff to force their way into her home, calling on police if needed, then lock her up in a psychiatric institution until December 2024 at the latest so that she can be administered two shots of the Covid-19 vaccine she has repeatedly insisted she does not want.

The non-consensual treatment is said to be justified by the composer’s alleged mental and physical illnesses,which the order claims include narcissism, egomania, logorrhea, dementia, obesity, heart disease, and an obsession with music. “She is completely caught up in her compositions and so busy with music that it is impossible to have a meaningful conversation with her,” the document states.

Zhvanetskaya’s acquaintances have countered that the video she made this week proves she is of sound mind and body. While admitting the composer was “introverted and autistic,” Mascha Orel, co-founder of a holocaust survivors’ advocacy organization, told German outlet TKP after speaking to Zhvanetskaya that this was “normal for a highly talented artist” but that the composer’s guardian had nevertheless been trying to institutionalize his charge for years because she had once refused to take her medication.