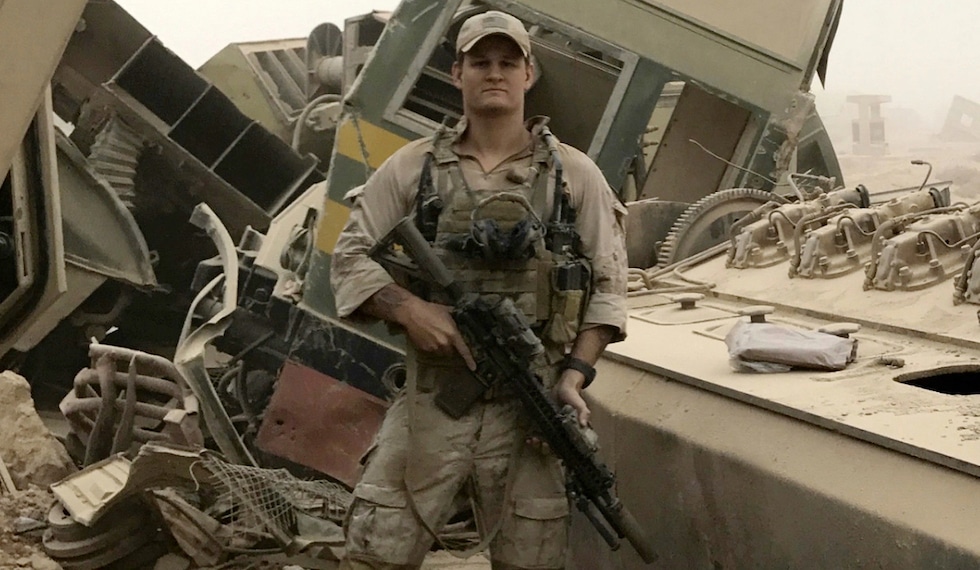 Navy SEAL who the military reported as AWOL (absent without official leave – Gospa News ed) since 2019 has been killed in Ukraine, the US Navy has confirmed to multiple media outlets on Friday.

Daniel W. Swift was killed in Ukraine on Wednesday, a Navy official said, after he had been considered in active deserter status going back to March of 2019. “We cannot speculate as to why the former Sailor was in Ukraine,”the Navy statement continued. Other reports say he succumbed to injuries sustained on the battlefield Thursday morning.

And separately the US State Department said “We can confirm the recent death of a U.S. citizen fighting in Ukraine.” It continued: “We are in touch with his family and providing all possible consular assistance. Out of respect for the privacy of the family during this difficult time, we have nothing further to add.”

The Associated Press reports that Swift was the sixth American to die in Ukraine since the invasion began; however, other outlets tally at least eight Americans have been killed.

“Swift was a SEAL for most of his 12-year Naval career, that included deployments to Iraq and Afghanistan,” ABC detailed. “However, a copy of his Navy service record shows a two-year break in his military service after which he resumed his career as a SEAL.”

“The Navy says he was placed in deserter status in 2019, presumably after he had left his military assignment with a West Coast-based SEAL team.” Most of his career was spent base out of Coronado, California – and he’s also reported to have lived in the Pacific Northwest. He was divorced and left behind four children.

Rolling Stone has reported the following details of Swift’s death on the front lines at Bakhmut, an area which has seen the heavy presence of Russia’s Wagner mercenaries:

Adam Thiemann — a former U.S. Army Ranger who previously fought in Ukraine with Swift and stayed in contact with his platoon through phone calls and late-night text messages — told Rolling Stone that during an operation in Bakhmut on the night of Jan. 14 and into the early morning of Jan. 15, Russian forces launched an anti-personnel rocket-propelled grenade at Swift and two other soldiers, knocking them down.

An American intelligence official, who first told Rolling Stone about Swift’s death, said he suffered a massive traumatic brain injury and died early Thursday morning. The official asked not to be named because they were not authorized to speak publicly.

Another interesting detail suggests that Ukrainian forces’ lack of resources and logistics to properly treat the wounded may have played a role in his demise after being severely wounded. “Thiemann wrote on Facebook that Ukrainian troops were doing everything they could to keep Swift alive, but their resources are stretched thin as they attempt to accommodate all of the wounded,” the Rolling Stone report added.

While US officials have cautioned Americans against going to Ukraine, at one point the UK foreign ministry seemed to actively promote the volunteer forces, leading to many British volunteers going. 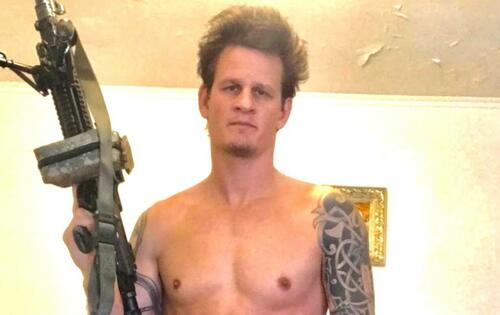 All of this prompted the US State Department last March to put out a statement saying, “U.S. citizens who travel to Ukraine — especially with the purpose of participating in fighting there — they face significant risks, including the very real risk of capture or death,” according to spokesman Ned Price.

“The United States, as you know, is not able to provide assistance to evacuate U.S. citizens from Ukraine, including those Americans who may decide to travel to Ukraine to participate in the ongoing war,” it added. 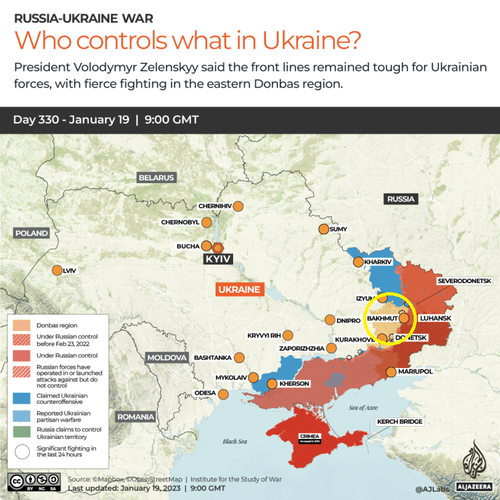 It’s more than likely that at this point US intelligence is on the ground assisting its Ukrainian partners. There are likely also US special forces in the region. In addition, as the story of Daniel Swift confirms, there’s a significant contingency of former special forces fighting alongside the Ukrainians at the front lines.

Pro-Russian media accounts are taking Swift’s death as evidence that America is directly involved on the ground in fighting Russia in Ukraine. In many instances, pro-Kremlin sources allege that former US soldiers in Ukraine are actually US intelligence. It’s not an unlikely scenario that in some instances US intelligence personnel are operating on the ground in Ukraine under the “cover” of being independent “volunteer” forces.