Only 8.5 percent of all EU and G7 companies have actually left Russia, according to research from the University of St. Gallen and the IMD business school in Lausanne, Switzerland. 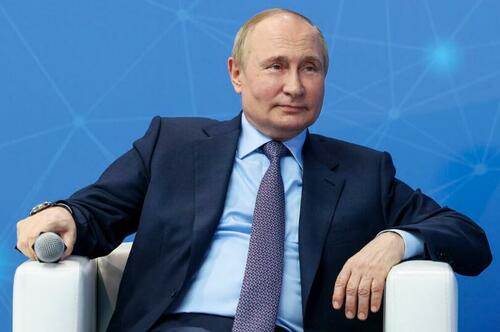 Before the outbreak of war, there were more than 2,400 company branches and 1,400 companies from the EU and G7 operating in Russia. By the end of November last year, only 120 companies had left Russia or sold their company there.

The research indicates that the news of a mass exodus of Western firms from Russia has been largely exaggerated.

In fact, businesses have resisted calls from governments, media, and civil society, according to the Belgian daily newspaper Het Laatste Nieuws.

Companies remain skeptical and reluctant about leaving Russia over fears of losing their business and staff.

Those who have left have ended up transferring assets into Russian hands, even for a single symbolic ruble or euro, as was the case with Renault and Nissan.

According to Forbes, the biggest beneficiary was oligarch Wladimir Potanin, whose Interros company bought Rosbank from Societe Generale, making nearly 50 billion rubles (€667 million) in the process.

The second-biggest earner was Vladyslav Sviblov, whose Highland Gold Mining bought the assets of Canada’s Kinross corporation, which netted him almost 40 billion rubles.

Not far behind was Ivan Tirishkin from SPB, who bought 49.5 percent of the shares in HKF-Bank LLC, making over 35 billion rubles.

Fourth on the list was the state research center FSUE NAMI, which took over the plants owned by Renault and Nissan, gaining assets worth just under 35 billion rubles.