She has traveled extensively, is a photographer, and writes on medical issues. Carol has three children RJ, Katherine, and Stephen - one daughter-in-law; Katie - two granddaughters; Isabella Marianna and Zoe Olivia - and one grandson, Alexander Paul. She also shares her life with husband Gordon Duff, many cats, and two rescue pups.

Analysis of American Intelligence and Military Operations: The Tet Offensive

Alternative and Complementary Therapies, Do Your Homework

A Plant’s Trait to Seek Sunlight Might Be a Cure for... 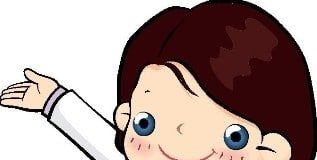 The Causes of the Peloponnesian War

How Politics Shaped the Korean War

Look Out for Hepatitis C (Updated)

Happy Holidays To All!

Turkey Should Not Point Fingers

Analysis of Reasons for American Involvement in Vietnam War

VA to Step Up Treatments for TBI and PTSD

The Tet Offensive and Its Aftermath

Who is the RN? Can You Tell?

Answers to Concerns of Whether to Vaccinate or Not

Analysis of Nixon’s Expansion of Military Operations During Vietnam War

Your Health Record – What is it?

Mammograms, Yes or No?

Melanoma: Skin Cancer That Can Kill

Skin Cancer: How You Can Help Yourself

Exclusive: The Unseen Holocaust of Alcoholism 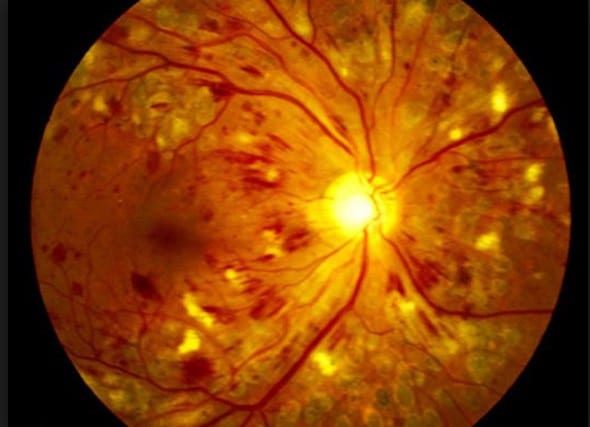 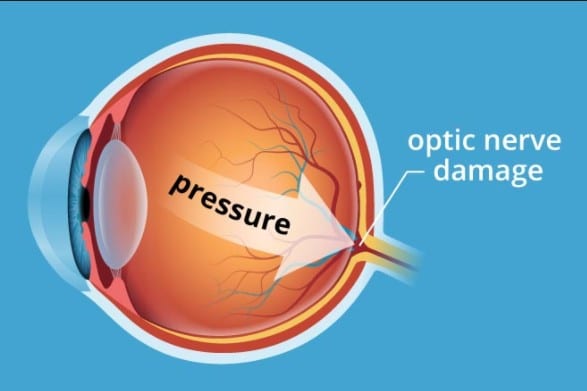 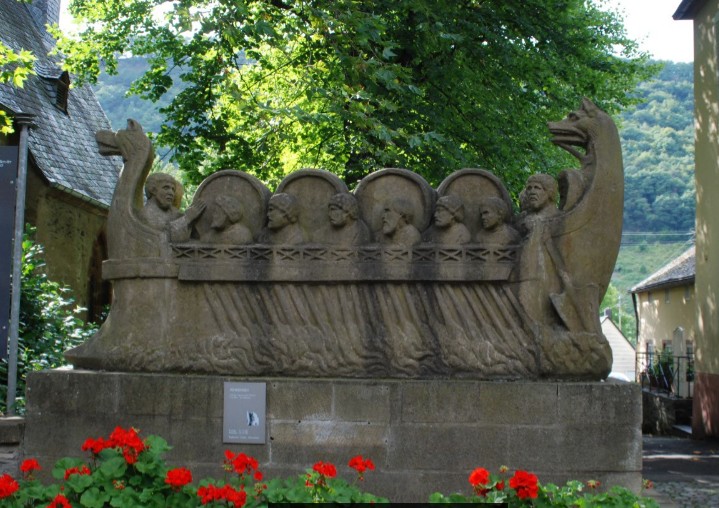 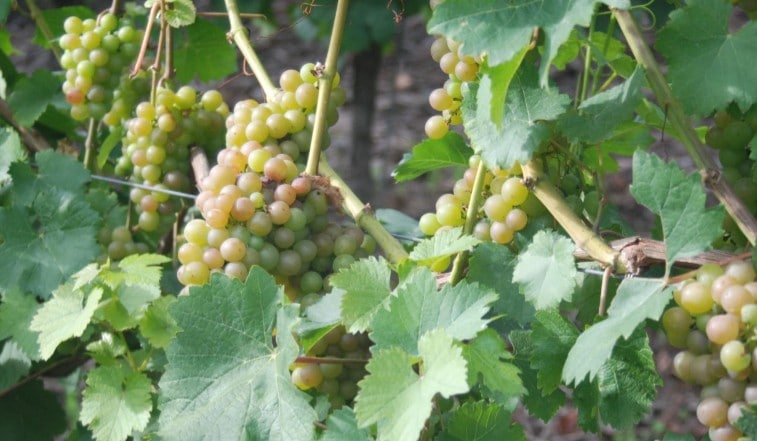 The Romans Gave Wine to Germany

Port Wine: A History of Portugal

US and allies denounced for Intel takeover of the OPCW to make it their...

Fake Snowden? Fake Greenwald? Was it all a Limited Hangout?

Michigan: FBI arrests Trump Militia leaders who didn’t ‘Stand back and stand by’

Breathtaking: Right Now, 500,000 Americans are dead or dying because of Trump, the wrong...

Fink’s Bar: The Shocking Truth About Bibi, Trump and Why COVID will Kill 6...

Who is Donald Trump, by Julianne Moore

Fake Snowden? Fake Greenwald? Was it all a Limited...