{p}Gwenyth Todd is a former Adviser to President Clinton and various US Secretaries of Defense on Near Eastern, South Asian, European and South American issues.{/p}

{p}An expert in international security policy, she stayed out of the limelight until her successful efforts to prevent the Bush administration from starting a war with Iran between 2005-2008 caused Iran War advocates to attempt to have her killed or rendered to US authorities under the Patriot Act.{/p}

{p}Among many other citations and awards from US and foreign government officials, she received the highest civilian award issued by the US Secretary of Defense for her work on Turkish issues.{/p}

{p}She received a B.A. from the University of California at Berkeley and an M.A from Georgetown University and is a member of Phi Beta Kappa. She now resides outside the United States where she still is periodically harassed by US officials.{/p}

{p}She speaks French, Spanish, Turkish and Arabic and has lived in every inhabited continent. She supports Veterans Today’s mission of bringing hidden truths to the attention of the public.{/p} 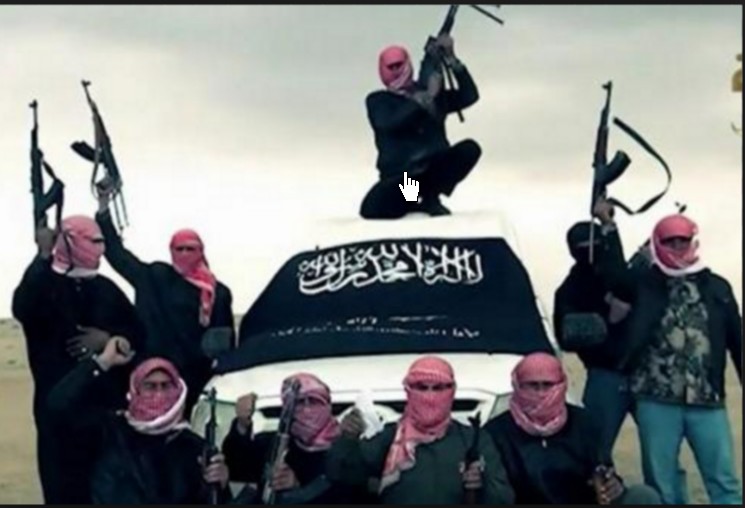