Carla Ortiz is internationally known for her exquisite beauty, exceptional talent, savvy business skills and her philanthropic efforts. These characteristics have created a powerful combination of not only one of the “Sexiest Women in the World” but a well-regarded film and television actress with a variety of credits that exude versatility.
{p}
In her new film, Xibalba, Carla portrays the first Latina hero in an underwater, science fiction film opposite Mark Tacher.
{/p}
The forthcoming Olvidados, due Spring 2014, a historical fictionalized version of Operation Condor shows Carla’s exceptional ability to produce, co-write and co-star on a labor of love. This film, which will undoubtedly be important politically, socially and historically, pits, for the first time, the biggest stars from each major Latin American country into one feature film.
{br}{br}
Ortiz has appeared in numerous hit theatrical films inclduing Che and Los Andes no Creen en Dios, opposite household names like David Arquette in The Land of the Astronauts (Cineville Pictures), and on prime-time series from CSI Miami to Without a Trace and The Closer.
{br}{br}
Her starring role in the delightful independent feature opposite Ernest Borgnine in his last film before he passed, The Man Who Shook the Hand of Vicente Fernandez (Filmatics), won a bevy of festival awards. 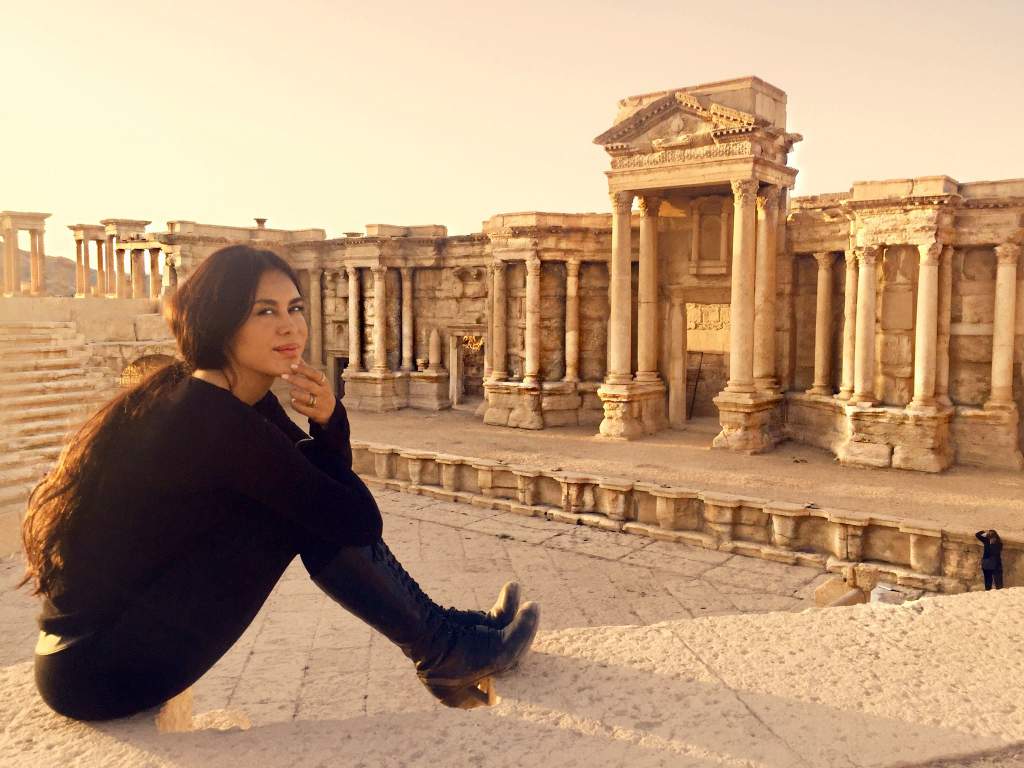