He is a charter member of Peace Fresno, was President 2004-2005; he is currently Vice President – Membership. He is also on the boards of Fresno Center for Nonviolence, and the Community Alliance Newspaper. He is the host of radio show, Speaking Truth to Empire on VT Radio and on on 88.1 KFCF Free Speech Radio for Central California.
[email protected]

Former Hardcore Israeli Zionist Speaks Out For Palestinian Rights and Against...

Speaking Truth To Empire: On False Representations of Nuclear Energy...

Speaking Truth To Empire: Weapons and Nuclear Power in Space...

Speaking Truth To Empire: The Myth of American Exceptionalism 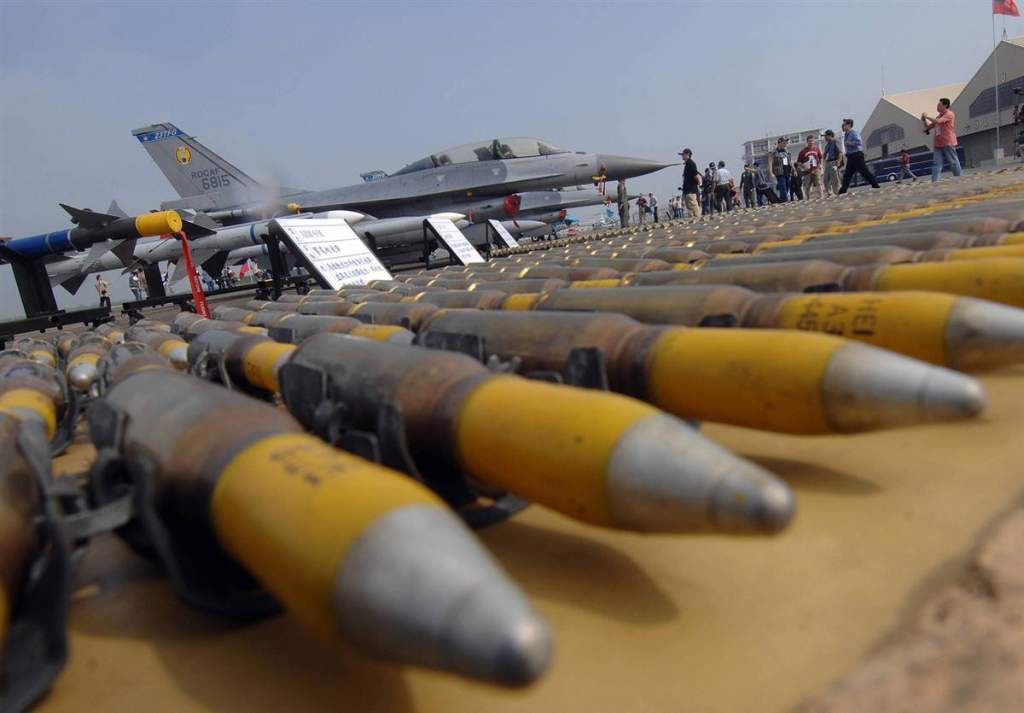 Speaking Truth To Empire: Pakistani Election and US Pakistani relations

Speaking Truth to Empire – War and Politics with Guest Stephen...