German UFO Secrets by the Thousands 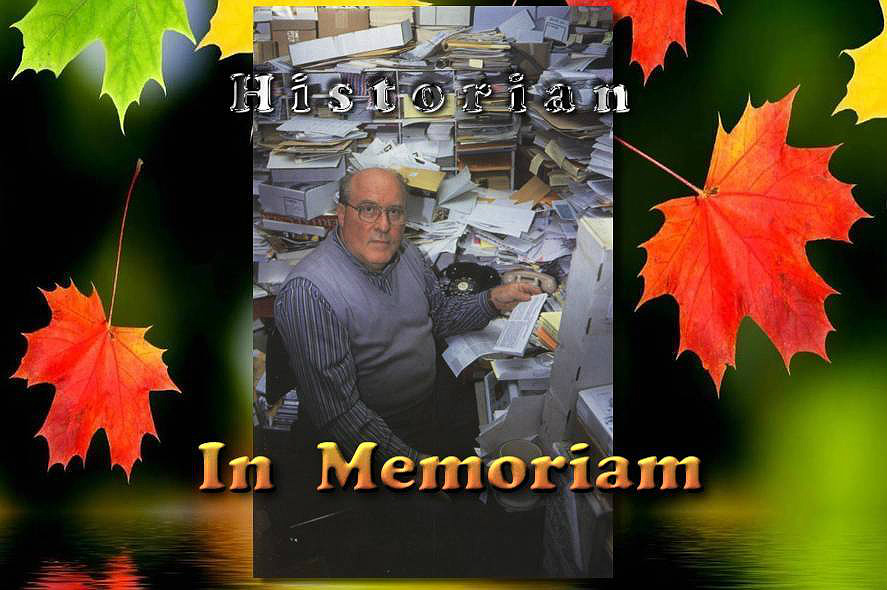 To Our Friends around the world – a Personal note from... 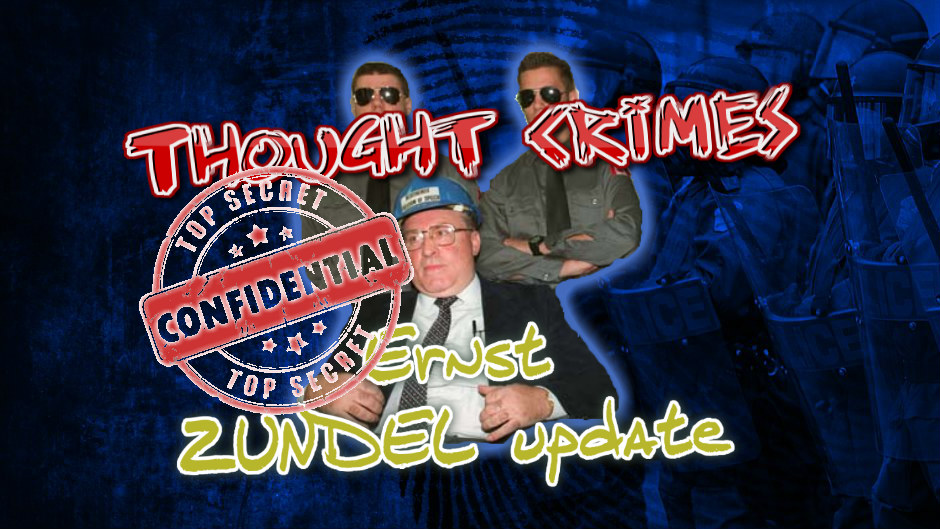 Wetbacks in Reverse? Ernst Zundel banned forever from Land of the... 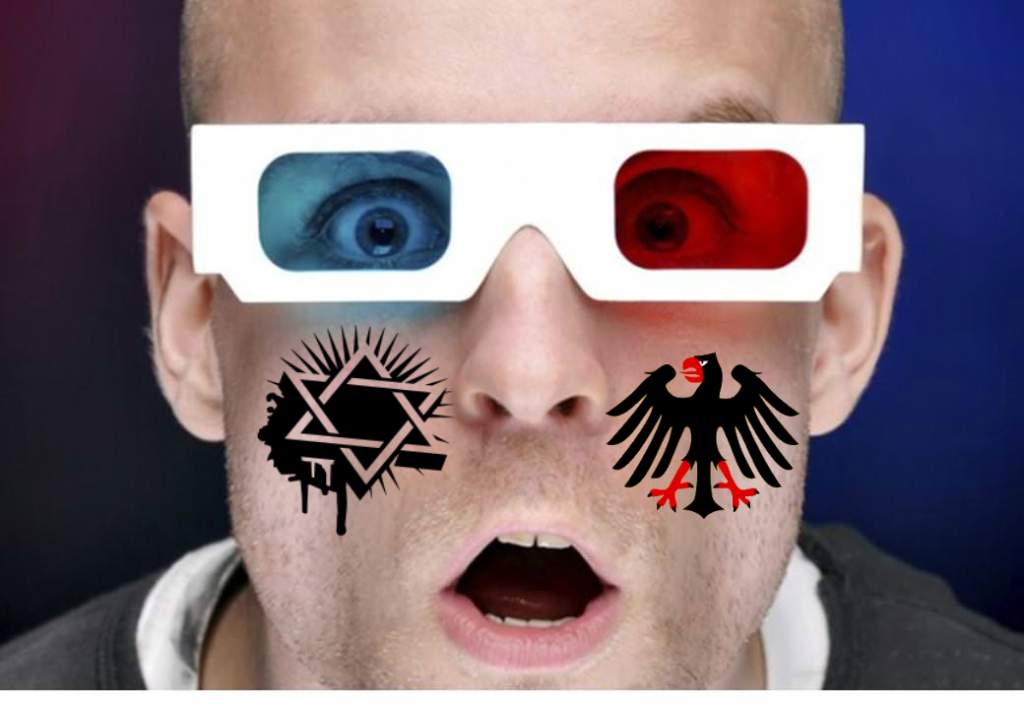 Secrets of the Holohoax and Zionist Fantasies

Germany: Since 1945 a Vassal State to Israel

It’s Time to Put a Stop to German Bashing – Part...